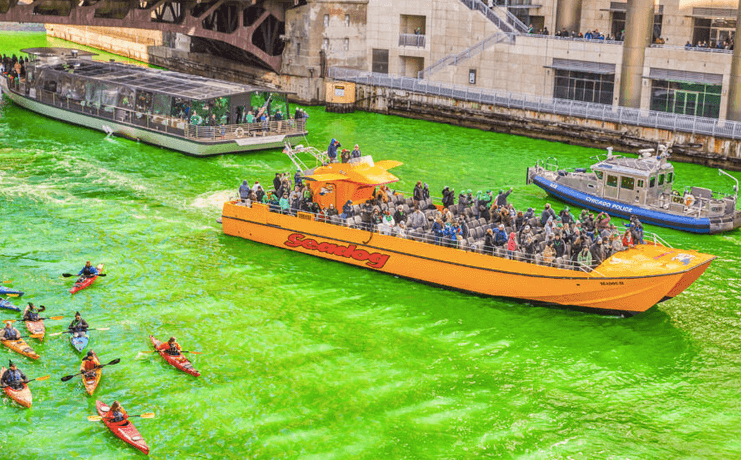 The Ghan. Discovering Australia by train

On Saturday March 12th, the city of Chicago dyed its river green to celebrate a few days ahead of St. Patrick’s Day (March 17th). It is a tradition that served to kick off the celebrations where thousands of people attended the parades scheduled for the occasion, in a year in which the pandemic will give more room for normality. The dyeing of the river waters was carried out by two boats that poured more than 50 tons of green dye that takes several hours to reach the desired shade.

The city also held its traditional parade, which is one of the largest and oldest in the country, starting at 12:15 p.m. Security officers checked all bags and purses, according to parade organizers. No coolers, alcohol, open beverages, Camelback backpacks and personal water bottles were allowed along the route.

The parade was canceled the last two years due to concerns about the coronavirus pandemic. In 2021, Chicago Mayor Lori Lightfoot dyed the river green in a surprise move the morning of what would have been the parade. The theme of the 2022 Chicago St. Patrick’s Day Parade will be “Honoring Chicagoland’s Essential Workers,” organizers announced.

According to the tourist site Choose Chicago, the history of St. Patrick’s day in Chicago goes back more than 175 years. Now a longstanding tradition, Chicago’s Irish parade was first held in 1843 and became an official city event in the 1950s. The dyeing of the Chicago River was added in 1962, quickly becoming one of Chicago’s most famous events.

Along with the downtown festivities, Chicago’s proud Irish heritage is also on full display in our neighborhoods — from Beverly (a traditionally Irish enclave) to the Irish American Heritage Center near Albany Park.

The Chicago River dyeing is one of the most unique St. Patrick’s Day celebrations in the world. Typically held the Saturday before St. Patrick’s Day (the same day as the downtown parade), this bucket-list event is a beloved tradition that dates back over half a century.

The first time the Chicago River was dyed green was in 1962, thanks to a suggestion from the local plumbers union. That first river dyeing turned the waters green for nearly a month — nowadays, the color only lasts for a few hours. The plumbers union still holds the river-dyeing honors today, and their environmentally friendly dye formula remains a closely kept secret. 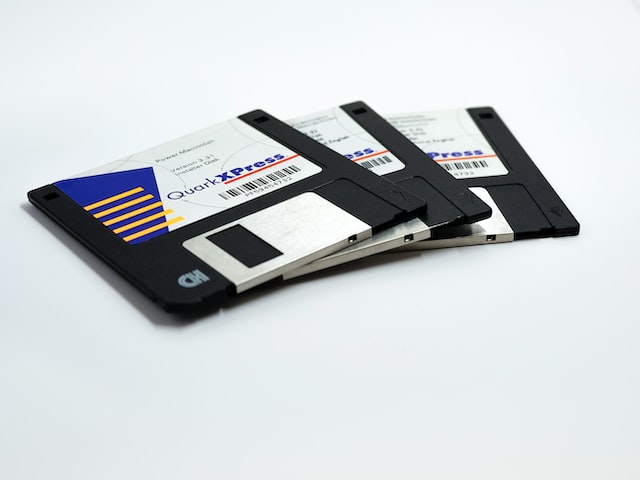