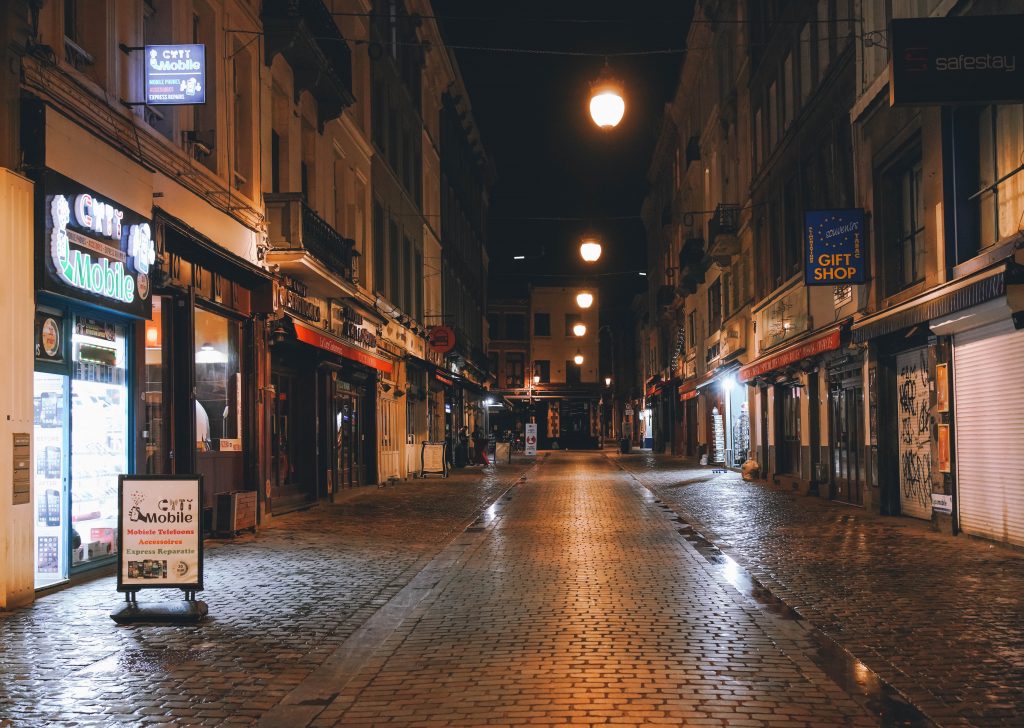 “We cannot wait for European Funds” – Francisco Calheiros, President of the Portuguese Confederation of Tourism

On Wednesday, regional officials announced that the current coronavirus curfew in Brussels will be extended by more than one month.

The current curfew in Brussels, which lasts from 10:00 PM to 6:00 AM, was imposed in late October and was due to continue until Thursday 19 November. However the cabinet of Brussels Minister-President Rudi Vervoort, has confirmed that the curfew will now be extended through until 13th December.

A spokesperson for Vervoort told The Brussels Times that, ‘The numbers in the Brussels-Capital Region are still concerning’, and added that the regional cabinet will formalise the decision on Thursday. According to Sciensano’s latest data on Wednesday, the capital region averaged more than 400 new daily infections. Wallonia has also decided to extend its own regional curfew until the 13th December, as all provincial governors passed the measures on Wednesday.

Both Brussels and Wallonia imposed tighter curfews than those put in place on a national level by the regional government, which started at midnight, due to the rapid spread of the virus throughout the country. The decision by these two regions will mean that the expiration of their lockdowns coincides with the current deadline for all nationwide lockdown measures, which includes the closure of non-essential shops and bars and restaurants, as well as the reduction of social contacts.