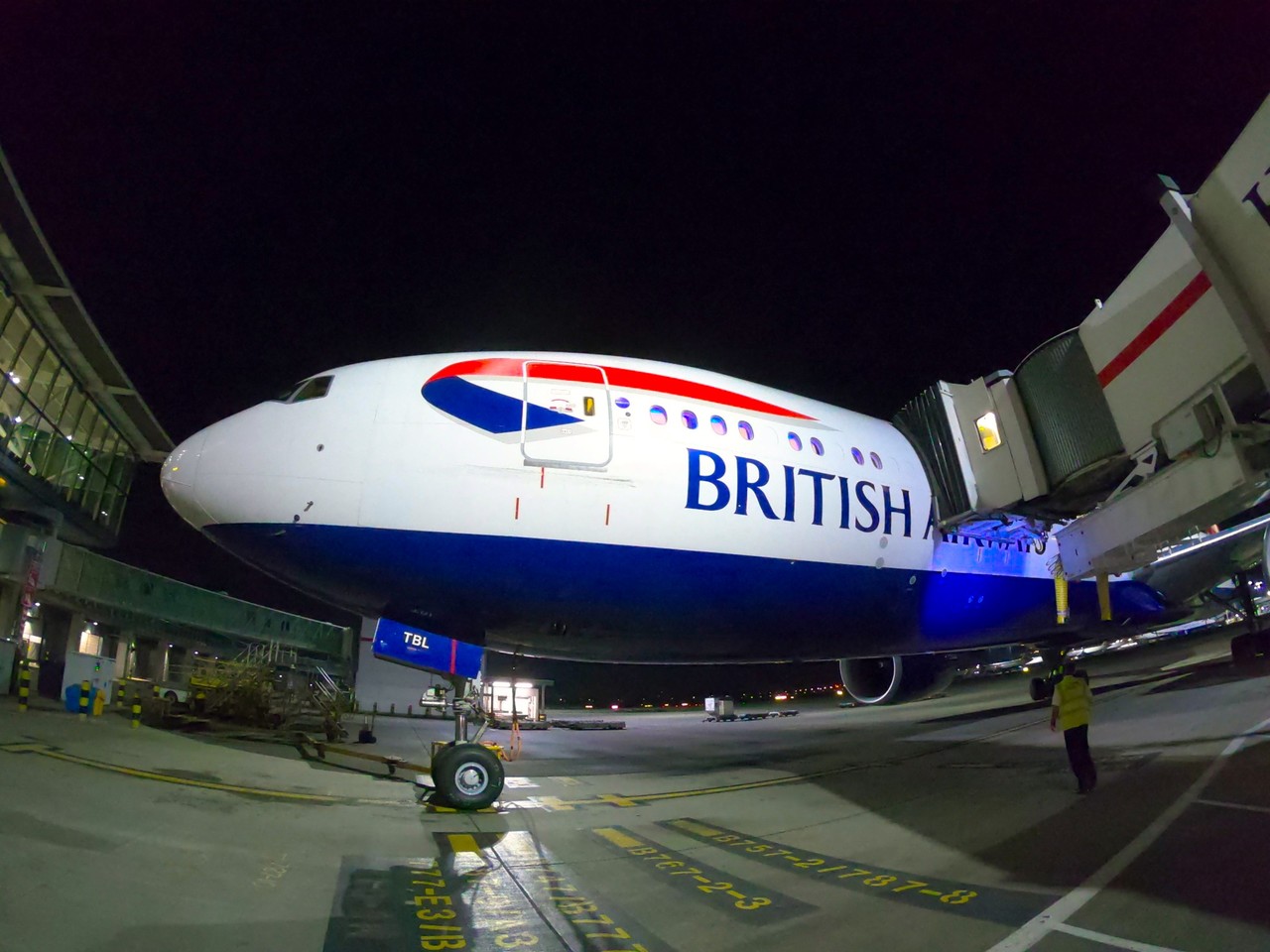 British Airways has launched a review into the possibility of concentrating its operations at Heathrow, abandoning Gatwick, Britain’s second-biggest airport.

According to research by pilots union Balpa, Gatwick has been the worst affected by coronavirus restrictions on international travel of any European airport. Daily arrivals and departures were down by 92% during the first week of June compared with the same period in 2019. It was more than a year ago that British Airways first considered the possibility of stopping its operations at the airport in anticipation that demand for air travel will continue to be lower for several years.

Heathrow is the UK’s biggest airport and due to its popularity its take-off and landing slots are highly sought after, often traded by airlines for tens of millions of pounds. Because of this airlines must operate 80% of the maximum possible flights in order to retain their slots, or if not they are handed back to a central authority and reallocated to other airlines. During the pandemic, Grant Shapps, England’s Transport Secretary, issued a waiver of this rule however if Mr Shapps decides not to extend the waiver until demand returns to pre-pandemic levels, BA may need to focus on airports such as Heathrow in order to retain their slots

According to industry sources airline bosses have launched a review of Gatwick which is understood to be an order from IAG, BA’s FTSE 100 parent company, which is worried it could lose lucrative Heathrow take-off and landing slots. Luis Gallego, chief executive of IAG, told analysts last month: “Gatwick is an important decision that we need to take as a group. It’s true that we have the issue with the slots.” “Gatwick has some strategic value, but we need to be competitive there. This crisis is going to change the profile…of the demand. So we are analysing the different options.” British Airways declined to comment.