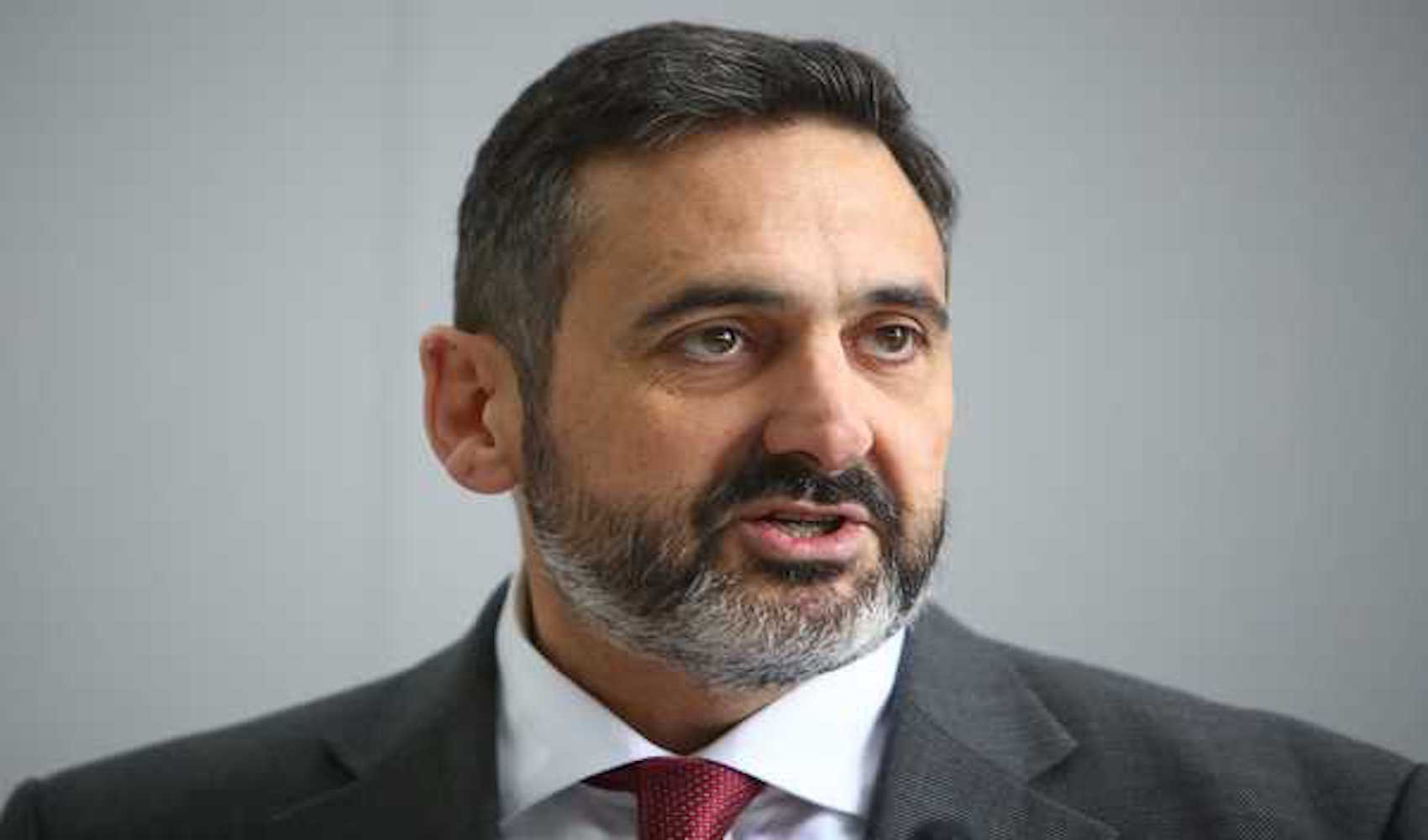 “We’re navigating the worst crisis faced in our industry and I’m confident these internal promotions will ensure IAG is well placed to emerge in a strong position,” said IAG chief executive, Luis Gallego. “I want to thank Alex for all that he has done at British Airways. He worked tirelessly to modernise the airline in the years leading up to the celebration of its 100th anniversary. He has led the airline through a particularly demanding period and has secured restructuring agreements with the vast majority of employees.”

“Fernando Candela will coordinate change across the Group, focusing on creating a company fit for a different future and ready to take advantage of new opportunities,” said Luis Gallego. “In the short term, he will also remain chief executive of LEVEL until a replacement is appointed. Sean Doyle has extensive experience at British Airways having worked there for 20 years before moving to head Aer Lingus nearly two years ago where he has done an excellent job. I am confident that will continue at British Airways.”