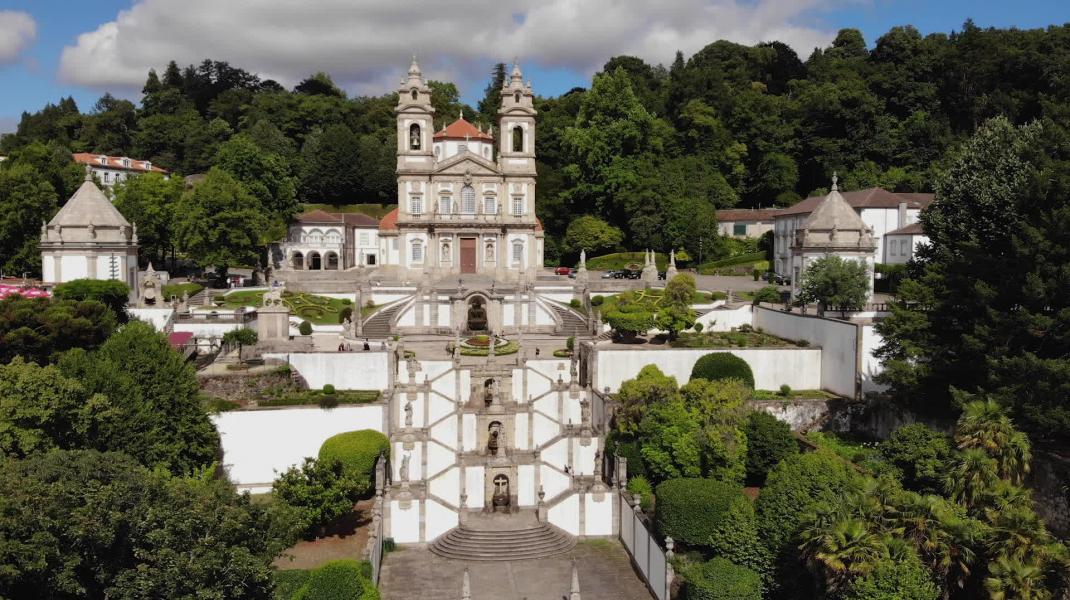 Braga is one of the Portuguese candidates to become the European Capital of Culture in 2027. The announcement was made in November of 2020, where Braga’s Mayor, Ricardo Rio, announced plans for a 15 million euro investment for the renovations and upgrades to local cultural institutions. Rio stated that the city’s efforts to revamp local culture are not only driven by Braga’s candidacy to be the European Capital of Culture 2027.

More than winning the European Capital of Culture 2027 bid, this is a guiding document that the cultural agents of Braga lacked. May it serve as a compass for the future.

Rio has underlined that all the efforts were meant to foster not only artistic creativity and cultural life in the city, but also trigger economic growth in the urban area. According to news outlet The Mayor, one of the main objectives of the municipality are strengthening the link between local authorities and artists, which in turn would offer them more freedom in their work.

Another key point is the internationalization of culture within Braga. Local authorities have announced plans to offer more artistic scholarships to foreigners, which would enrich the city’s cultural life. Braga, the oldest city in Portugal, with over two thousand years of history, is also a city filled with young people who are investing in the creative and technological industries.

At the official session to present the candidacy of Braga were present Rui Moreira, Mayor of Oporto, and Alberto Feijóo, President of the Regional Government of Galicia, who declared their support, considering that Braga’s victory would be positive for the whole region of Northern Portugal and Galicia.

The European Capital of Culture is a designation that the European Commission attributes every year to two cities in different European countries. Every three years, a European third city that is not a part of the EU also receives the designation. During the year in which the cities are European Capitals of Culture, they develop an intense cultural agenda that brings new creative energy into their territory and region.

In addition to boosting the local cultural ecosystem, the European Capital of Culture promotes the regeneration of cities and reinforces their international recognition, while also contributing to a greater sense of belonging in their inhabitants and renewing the city’s touristic potential.

The European Commission has decided that two cities will be European Capital of Culture in 2027 – one in Portugal and one in Latvia. In November 2020, the Portuguese Ministry of Culture published the call for applications. Cities interested in participating in each of the countries should submit a proposal focused on creating a cultural program with a strong European dimension.

Each country convenes a jury that evaluates the candidate cities. During the pre-selection phase, this panel of cultural experts evaluates the first version of the application dossier and selects the cities that move to the next phase, asking them for more detailed information.The jury meets again to evaluate the final versions of the application dossier, elaborates a report and recommends one city per host country for the title of European Capital of Culture.

Aveiro, Coimbra, Évora, Faro, Funchal, Leiria, Guarda, Oeiras and Viana do Castelo are the other Portuguese cities that have already expressed their intention to be European Capital of Culture 2027, which will take place simultaneously in Portugal and Latvia. Applications are open for one year and those chosen will be announced in 2023.