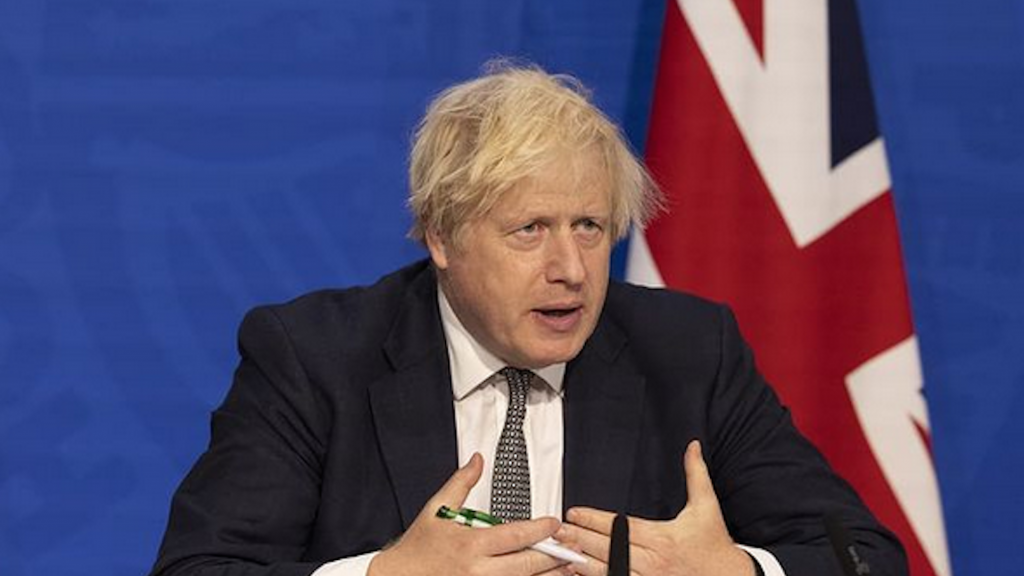 On Sunday September 12th, the government of Boris Johnson’s confirmed that its plan to impose the use Covid passports in nightclubs and other entertainment venues will not be implemented. This was announced by Health Minister Sajid Javid who also confessed that he was not in favor of its implementation.

Now that we’re entering autumn and winter, the prime minister this week will be setting out our plans to manage Covid over the coming few months and in that we will be making it clear that our vaccine program is working

Minister Javid went on to say that the majority of the population did not agree either. “We have looked at it properly, and while we should keep it as a potential option, I am pleased to say that we will not be going ahead with plans to (impose) vaccine passports,” the minister told a BBC program, in which he advanced that next week the Executive will give more details of what it intends to do to avoid a surge in Covid-19 cases and a possible saturation of the national health service next winter.

Javid’s statements contrast with those made last week by the Secretary of State responsible for overseeing the distribution of Covid-19 vaccines in the country, Nadhim Zahawi, who considered the measure to be “part of our arsenal to help us make the transition during the winter months from a pandemic to an endemic disease”.

Some critics consider that it was all part of a government strategy to make younger people decide to get vaccinated, a detail that the Minister of Health did not deny during his speech. It was last July when Boris Johnson himself warned that the vaccination test would be compulsory in nightlife venues from October.

The change in policy to combat the coronavirus pandemic was applauded by a group of Conservative MPs who since its announcement had opposed it, as is the case of Mark Harper, chairman of the Covid Recovery Group, who warned that they should not be kept as a possible option, since “they are useless, harmful and discriminatory”.

Nightlife businesses also welcomed the change of criteria, which was strongly criticized by the Labor Party. Angela Rayner, number two of the formation, considered that the attempt to implement the Covid passport was chaotic from the start. She urged Johnson’s cabinet to take control of the situation before winter.