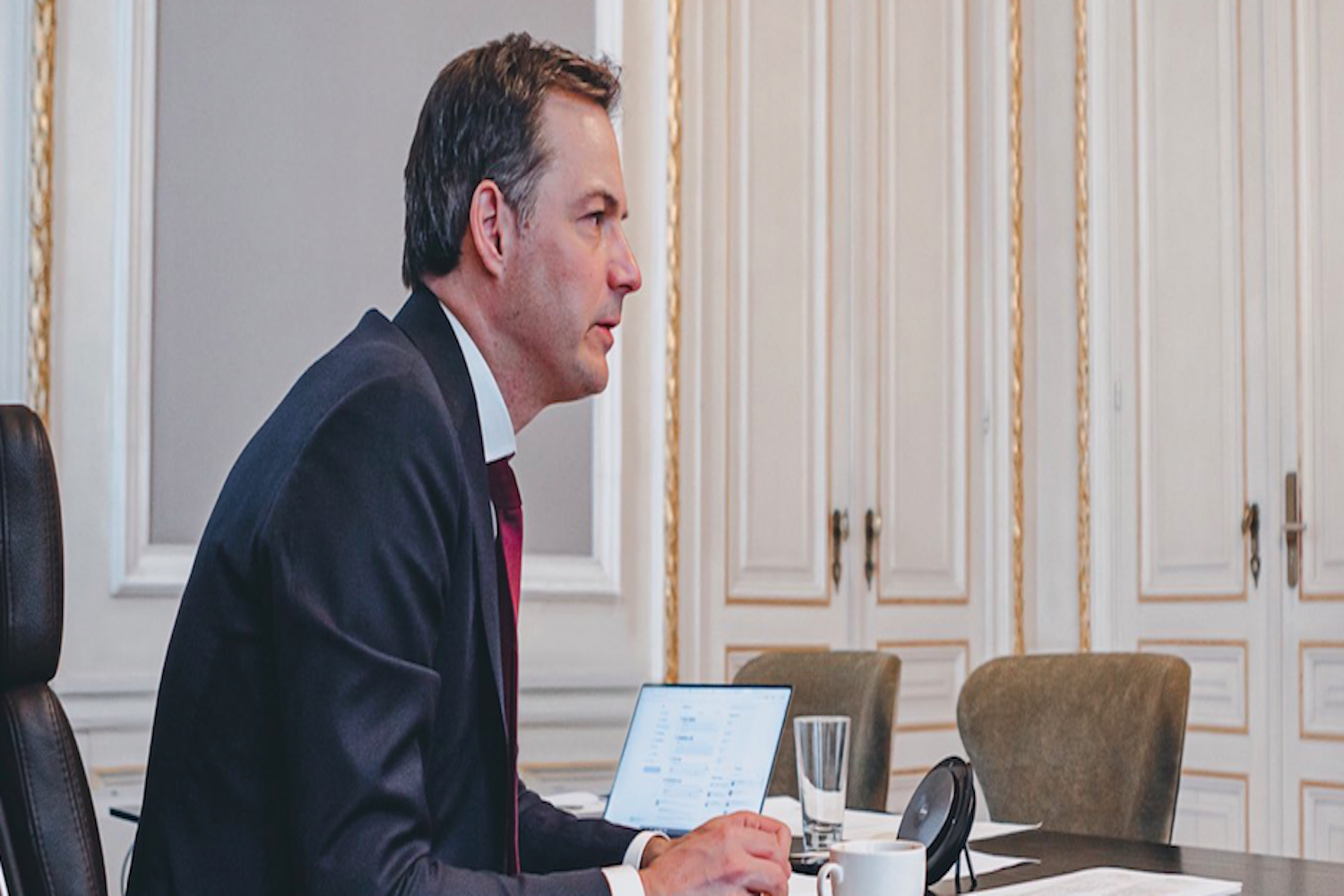 How culture and creativity can boost tourism recovery

On Friday February 26th, at the end of the Consultative Committee meeting, Belgian Prime Minister Alexander De Croo announced that the current confinement measures will not be eased because of the increase in the number of infections.

This afternoon, we did not make the decision we thought we would at the Consultative Committee. The situation remains extremely delicate. After months of plateauing in the figures, we see that the number of new infections, and especially the number of new hospital admissions, is on the rise. We have to be extremely careful in view of the variants that are a lot more infectious.

He went on to say that those were decisions that the Consultative Committee did not have in mind or expect to deliver when the ministers and advisers arrived to the meeting earlier today.

I wish it was different, but we need to avoid making a decision at a time of uncertainty that could compromise everything we have so far achieved.

Primer Minister De Croo expressed confidence that the relaxation of measures should not be too far off into the future, but that for the time being there is no other option but to wait. According to the Brussels Times, he took a moment to acknowledge how difficult if has been for the 20,000 families who have lost a loved one, the young people who are having a rough time finding a clear path into the future, and those working in the culture and hospitality sectors.

De Croo admitted that people are struggling, but added that this would be the final stretch “before a spring with freedom.” For the time being, however, he urged people to be extra careful because “this is a delicate moment.”

In the Brussels Region, Minister-President Rudi Vervoort announced that no rules will be changed. The curfew will remain in force from 10:00 pm to 6:00 am, as it has so far been.

Flemish Minister-President Jan Jambon stated that the figures of the vaccinations in the residential care centers show that the vaccination campaign results are positive, and that “the way out is clear.” He offered a note of hope hinting at the idea that next week, citizens could be offered “the relaxations we had in mind for today.”

The Minister-President of the Wallonia Region, Elio Di Rupo, announced that as of the 1st of March, the curfew in the region will apply between midnight and 5:00 AM. Similar measures will also in effect in the German-speaking areas.

De Croo extolled the value of getting tested, even if in doubt, especially during these times when both the Brazilian and UK variants have been discovered in tests across the country.