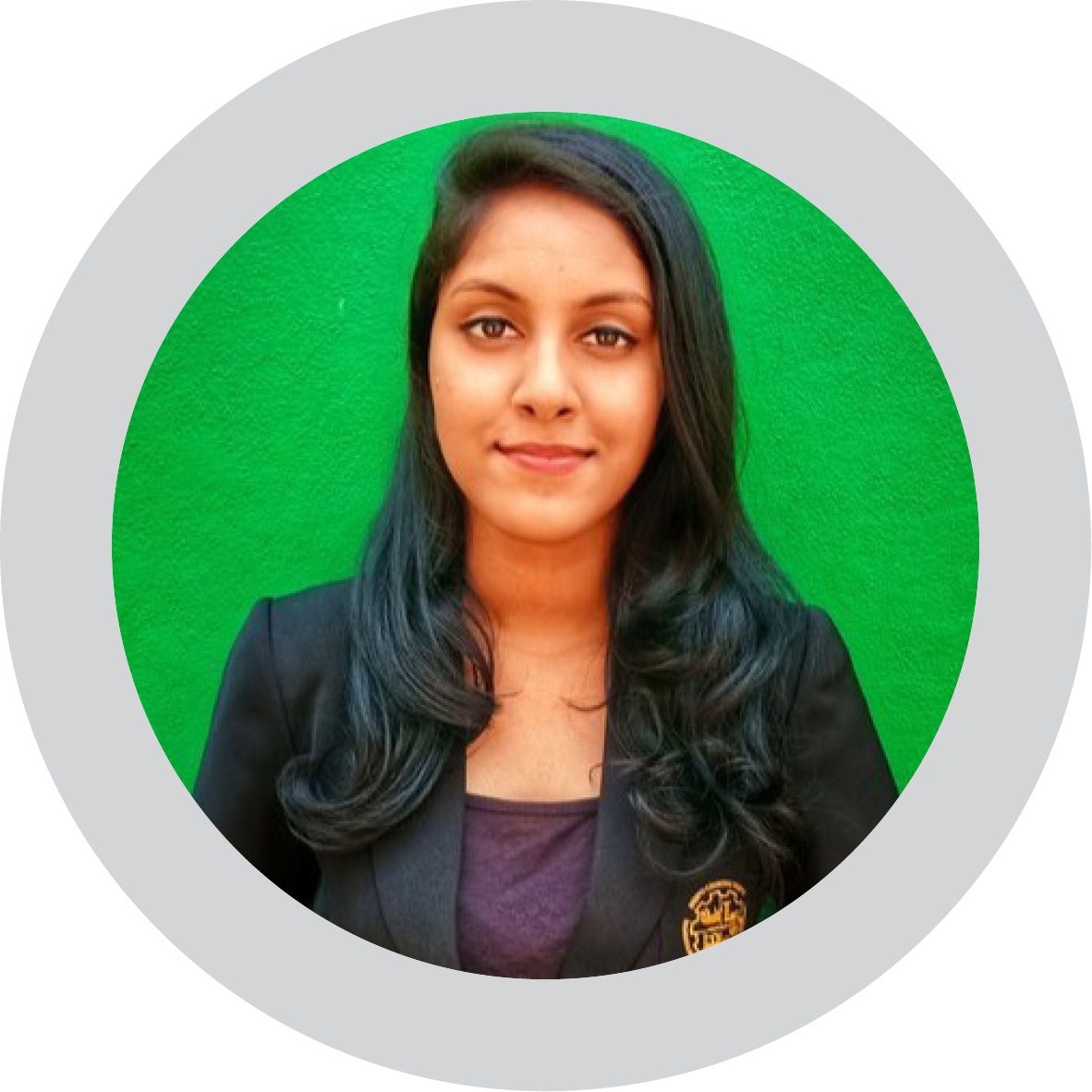 Aisle or window? That’s a question I’m sure many of us are familiar with. Whether you’re an aisle or a window person, here are 5 airports you’ll want to book a window seat while arriving, departing, or both in all cases because of the amazing views.

Australia’s biggest and busiest airport is also one of the best to fly into. Sydney Kingsford Smith has two parallel runways in a north-south alignment. If you’re landing from a northerly direction or taking off in a northerly direction from these runways, you’ll be treated to amazing views of Sydney Harbour, arguably, one of the most beautiful natural harbors in the world.

BOB boasts one of the most stunning views of its islands while flying in or out of the country its what makes it so special! Little more than an airstrip on the outer fringe of the Bora Bora lagoon,

A post shared by Tour the world with me (@travelingisthegoal)

If you’re lucky and the weather is clear, YVR offers flyers stunning panoramic views of the Coastal Mountains, the Vancouver skyline, and the ocean. Look out for the snow-capped Mount Baker!

Rio de Janeiro‘s domestic airport offers breathtaking views of the city during any take-off and landing. One can see the mountains and even fly over the famous Christ the Redeemer statue This is one airport you definitely want to have a window seat for!

Juneau, the capital of Alaska, has one of the coolest airports. Approaching from the south, the plane flies low inside with steep forest-clad mountains on both sides, before making a sharp bank to the left and landing. As the plane lines up for the final approach, you’ll have terrific views of the amazing glacier in the airport’s backyard!