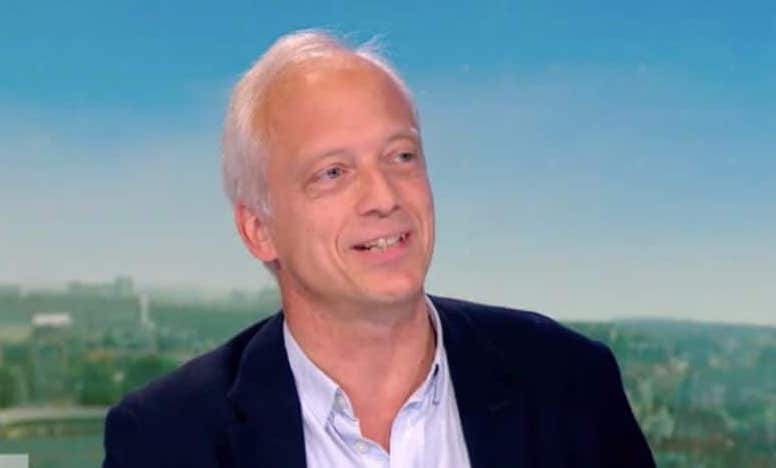 According to Yves Coppieters, a Belgian epidemiologist, Belgian leaders should remain cautious as their country is still at risk of facing a flare-up of the new coronavirus, similar to what is happening in France and Spain.

Yves Coppieters, who is also a professor at the Université Libre de Bruxelles (ULB), declared that a steep increase of new Covid-19 cases could hit Belgium as early as within ten days.

Coppieters added that Belgian authorities should have a look at what is happening now in other countries, in order to be able to anticipate the new wave of Covid-19 cases that will inevitably hit Belgium as soon as “within ten days’ time.”

Spain has also reported a spike of new coronavirus cases. This has led local authorities to reimpose restrictive measures and backtrack on several relaxations like the reopening of nightclubs.

Coppieters said that authorities in Belgium need to be ready for a worst-case scenario, even if the current situation appears to be under control.

“Maybe we are ready, in terms of hospital and testing capacity but we should always look at what is happening next door,” declared the epidemiologist. He also added that the epidemic was being well managed in Belgium, as indicated by current positivity rates recorded in the country.

Coppieters’ warning message comes right after health authorities at Sciensano reported a drastic rise in the average number of new cases, that on Friday increased for the seventh consecutive day.