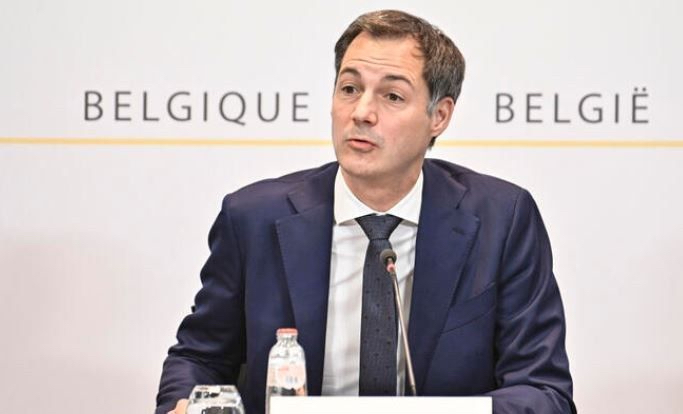 Belgium moves to ‘code orange’ as of 18 February

Australia. The trip you have to make, despite everything

How to say ‘I love you’ in the 24 official EU languages?

Belgium’s Consultative Committee met on Friday to evaluate the current health situation in the country. Policy makers, with the support of experts, are lifting a series of constraints. From February 18th, Belgium will change from “code red” to “code orange” in the health barometer.

A change in trend was seen for new infections. There’s been decrease for the most recent 14-day period.

According to government figures, 6.682 million citizens have already received a booster dose, or 58% of the total population (52% at the January 21 Consultative Committee).

The regulations regarding the Covid Safe Ticket (CST) remain valid. The parliamentary debate on increasing the level of vaccination is ongoing, which is not without effect on the fate of the CST. The Consultative Committee noted that regional parliaments have been asked “to assess the epidemiological value of the CST and its use in the management of the pandemic”. The Consultative Committee will thus examine as soon as possible the epidemiological added value of the CST and its place within the barometer, taking into account the parliamentary debates.

The “thresholds” limiting the number of people who can meet at various events are being raised. For public and private events, the “guaranteed minimum capacity” is 200 people, with the possibility of going up to 80% of the venue’s capacity (70% in the case of an “indoor, dynamic” event, for example a concert hall where people can move around, as opposed to situations with a seated audience).

In the hotel and catering industry, the restriction on closing time and the number of people per table is lifted. Standing consumption is allowed. The capacity allowed in the “dynamic interior” (again, when people can move around freely) is 70%. When an activity is organized on the terrace, the rules for events apply.

At the same time, the committee stressed “the importance of good ventilation of indoor spaces”, and confirmed the current rules in this regard. From February 18th, telework is no longer mandatory but “strongly recommended”.