A short train ride from Sydney lie the Blue Mountains. Designated by UNESCO as a World Heritage Site in 2000, the ‘mountains’ were actually formed by erosion cutting into a sandstone rock plateau. This has carved out a spectacular series of cliffs and valleys, with the highest peak at 1189m. Eucalyptus forest covers the higher ridges, heathland vegetation grows on the plateau edges, and down in the gorges, temperate rainforest thrives. The mountains get their lovely name from the blue hue they take on when seen from a distance.

I went hiking here with a friend who’d been living in Sydney for some time. He suggested a loop, starting with a taxi from Wentworth Falls train station to the Conservation Hut where many trails start out. Wentworth Falls is about 100km west of Sydney’s business district and 8km east of Katoomba on the Great Western Highway. On our way, I remember the friend grinning a lot and talking about ‘steps’. Perhaps I should have been suspicious.

It was a perfect Australian winter day. We set out on the ‘Shortcut Track’ descending some woodland stairs towards the Valley of the Waters. These steps aren’t so bad, I thought. Don’t forget we have to climb up them again, my friend reminded me.

Sunlight filtered through mists and trees and warmed the frost on gigantic ferns. The forest dripped and creaked. Birds sang. Kookaburras chattered and laughed. They knew what was coming.

We joined the Overcliff Undercliff trail, which took us along the valley’s edge, passing beneath low overhanging rocks and behind waterfalls. Saber-like icicles pointed toward the valley floor far below.

We chatted and gazed across the landscape and stopped at a picnic point near Den Fenella Creek for our packed lunch. I nearly became lunch myself, when I snuck off the path to empty my bladder behind a table-like rock formation, only to look up while I was crouched there and see an enormous funnel-shaped web spun in the cranny of the rock above me.

You may not be aware of funnel-web spiders. I’d been to a reptile house a couple of days earlier and therefore I was fully genned up on the beasties of Australia’s east coast, also known as the world’s deadliest spider. They build burrows in shady rocky places. Their fangs are strong enough to pierce human fingernails and their venom causes paralysis in invertebrates and fibrillation (constant neural firing) in primates. It can kill a human in 15 minutes.

I knew an anti-venom had been developed in 1981 and there had been no fatalities since. But I’ll admit I wondered, as I peed behind that rock and stared down the barrel of that funnel web, just how quickly emergency services could reach a spider-bite victim in the Blue Mountains. Gingerly, quietly, I stood, pulled up my clothes and clambered away. Far away.

Soon we reached Wentworth Falls, where flat rocks and paddling pools at the top belie the 187m drop below. In 2000 and 2013, tourists died after slipping and falling here. No-nonsense signs signal the danger.

Next, the National Pass section of the hike and its iconic Giant Stairway. Rounding a bend in the path I realised, heart-pounding and jelly-kneed, that these . . . these were the ‘steps’ my friend had been hinting at. Built by hand and dynamite in the early 1900s, the Giant Stairway is a narrow set of 998 stairs, hewn from the sheer cliff face. Mercifully there is a handrail and some fencing but this is not much comfort if you’re a vertigo sufferer like me.

Deep breaths, as deep as the valley – No! Don’t think about that. Just keep putting one foot in front of the other. With rough, very steep tracks, this is Grade 4 trekking, just one grade below the trails for experienced walkers with specialised skills.

It’s funny what fear does to you. Or maybe it was home-cooking that comforted me and wiped my memory. After the staircase, I recall very little of the end of the trail, but I do recall we made it to Blackheath and The New Ivanhoe Hotel, where we rewarded ourselves for the day’s efforts. A 1930s construction, it boasts Art Deco geometric curves and dark wood panelling. In front of a log fire, we collapsed into a Chesterfield sofa and drank red wine while waiting for a pair of the New Ivanhoe’s legendary pies to arrive.

Did you know that Dubai has a ‘Love Lake’?

10 most instagrammable cities in the UK 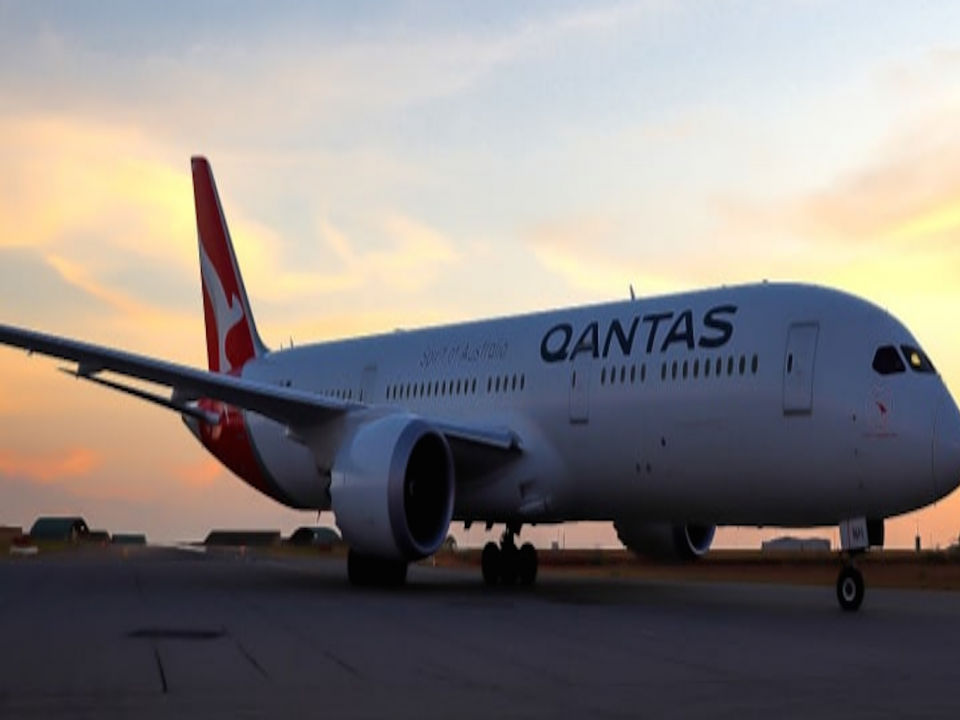 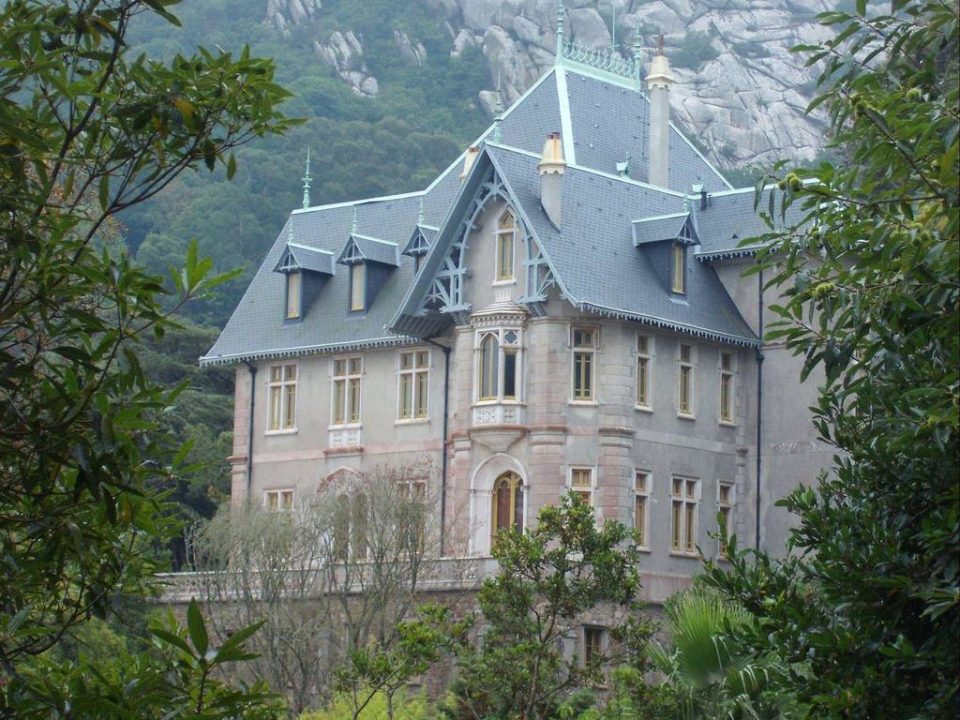