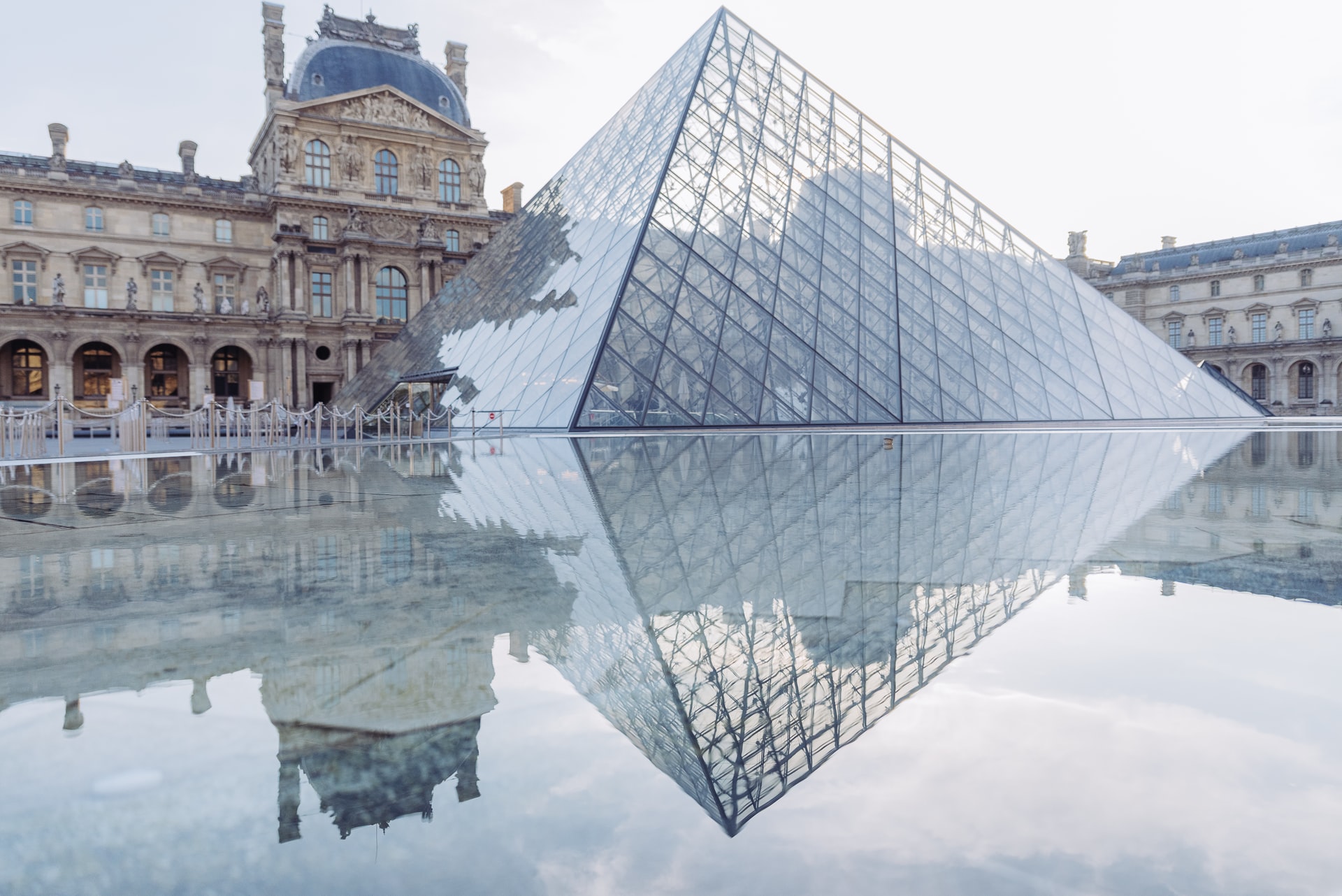 Art in the City of Lights

A weekend in Barcelona: An art master piece

5 most relaxing thermal resorts in Kazakhstan

I went to Paris with one of my best friends and when we got on the plane, we did not imagine everything that we were about to live.

What happened during the trip looked like it was out of a Woody Allen movie. From a breakdown in the plane that made us arrive in Paris at night and lose what we had planned to do that day, to a flood in the hotel we were going to stay in, which made us have to move to another hotel.

When we went to the second hotel, we discovered while checking-in that we were mistaken… the name of the hotel was almost the same compared to the one they gave us, and at night, in the rain, we didn’t notice the small difference, but in fact, that was not our hotel. After another walk in the rain, we finally managed to get to the correct hotel, where we made the third check-in, after a long wait in a queue, because of a group that didn’t seem to end.

Fortunately, the days after, have largely compensated for the unexpected arrival and the fact that we were stopped and searched at the entrance to the Champs Elysées due to recent terrorist attacks. Join me on this foray into wonderful art, spread across the eternally romantic City of Lights…

1. Louvre: The Greatest Museum in the World

Opened at the end of the 18th century, the Louvre Museum is one of the most visited in the world, being an impressive 160,000 square meter building that currently receives more than eight million visitors a year.

The Louvre Palace was the royal residence of some monarchs and was later occupied by intellectuals and artists of the nobility, who presented the king a museum project. The idea was appreciated by Louis XVI, who started the adaptation work. The renovation allowed the construction of the pyramids and the extension of the main entrance. In 1989 the crystal pyramid was built, which modernized the entire complex, and is now the gateway.

There are about 300 thousand collections, of which around 35 thousand, are on display. From a huge corridor with paintings and gilt carving to the magnificent rooms with painted ceilings, there are all kinds of art. Sometimes we held hands to not get lost, such was the size of the space and the confusion of people.

The huge collection is organized in a thematic way, such as: Louvre History, medieval Louvre, painting, sculpture, antiques, artistic pieces, among others.

The most important paintings in the museum are the Mona Lisa by Leonardo da Vinci, the Liberty Guiding the People of Delacroix and the Wedding of Cana of Veronese. Regarding Mona Lisa, I can say that it was complex to be able to see it because the crowd was huge and the picture is small, but I managed to sneak between people until I got there and photographed this masterpiece.

Among the sculptures, the most striking works are Venús of Milo of Ancient Greece, the Sitting Scribe of Ancient Egypt, and the Victory of Samothrace from the Hellenistic period of Ancient Greece. However, there are many others that we can look at for hours without getting tired. An audio guide is available.

The Musée d’Orsay is dedicated to 19th-century art and covers the artistic periods between the Louvre collection and the Pompidou Center.

Inaugurated in 1900, this former train station was transformed into a museum. Personally, I was overwhelmed and totally absorbed by the magnificent clock. While some people were rushing to see Paris through the clock and Ricardo was calling me to photograph him, I approached the clock and stood looking at him for a long time. The size of the clock is staggering and it is really worth looking the details. Perhaps due to the fact that I love train stations has added extra mystic.

In resume, O’rsay presents art in France, Europe and the United States, from 1848 to 1914, with masterpieces of painting with a focus on impressionism. Also, note the magnificent sculptures that I photographed a lot. The decorative arts, drawing, architecture, and photography, are some of the arts exhibited in this space, with works signed by renowned artists such as Monet, Renoir, Degas, Cézanne, and Rodin.

At the Gallery of Post-Impressionists enjoy Van Gogh and Gauguin, a must-see is also the Salle des Fêttes, an old ballroom at the luxury hotel that once operated at the station.

In the past, O’rsay was a palace, completely destroyed by fire. It was after this event that they decided to adapt the building and turn it into a train station, and only then a Museum.

3. Notre Dame: The Cathedral on Flames

An example of art at the highest level is the Notre Dame Cathedral.

It is one of the oldest Gothic cathedrals in the world and from its towers the view over the city is remarkable.

History tells us that very important events were celebrated here, such as the coronation of Napoleon Bonaparte or the beatification of Joana D’Arc.

On April 15, 2019, the cathedral suffered a serious fire that caused significant damage and the needle of the main tower dropped. Thus, it remains closed to the public until the works are finished. However, I can’t help invoking it because I was there and is really a masterpiece.

Those who climbed to the top of the 69-meter towers could visit the steeple where the well-known Hunchback of Notre Dame lived, you should also photograph the gargoyles. The access was made by climbing 387 steps on foot since there is no elevator.

In the Underground, the crypt of Notre Dame Square contains ruins, discovered during the 1965 excavations.

Finally, admire like us, the art of the city in many monuments, during a cruise on the Seine. You can see the Parliament, the Gran Palais, among many other emblematic places.

Paris is a treat for the eyes, love it!