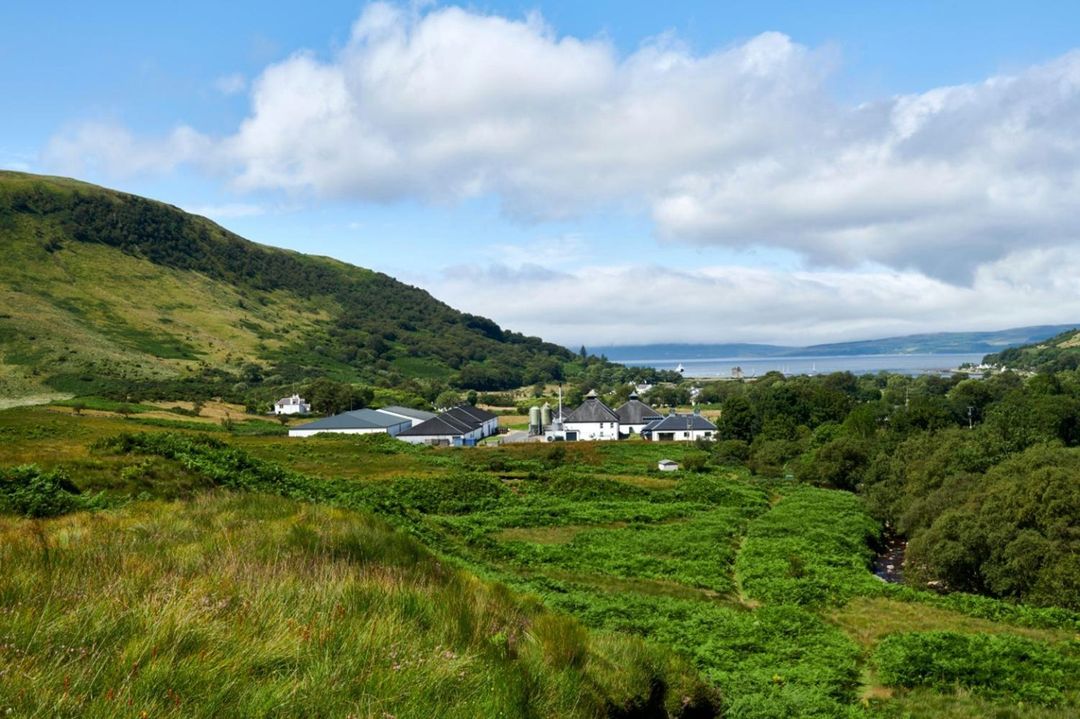 The Isle of Arran lies between Ayr and Kintyre. Sometimes known as ‘Scotland in miniature’, it possesses all Scotland’s geography – Highland and Lowland areas – in one. It is named though, for ‘high place’ as it hosts some of the highest territory around the Firth of Clyde. The northern profile of the island is sometimes called the ‘sleeping warrior’ because it looks like a human figure at rest. But the real sleeping giant here is Arran’s whisky production, which lay dormant for 150 years until it was awakened in 1994, by one Harold Currie.

Currie was a veteran in the wine and spirits trade, as well as a veteran of the Second World War and the post-Normandy-landing Battle of Villers-Bocage. The water used for his Arran whisky filters down from Loch na Davie, through six waterfalls. Arran as a brand makes a lot of this purity, but the water’s rocky journey is also a metaphor for what it took to revive whisky production on the island, which only happened after a series of challenges and thanks to someone who first had to survive one of the costliest encounters of World War II.

Currie’s entrepreneurial spirit was clear when as a soldier he reached Germany and promptly set up a leatherwork partnership with a Berliner, producing handbags for troops to take home as gifts. After the war, he joined Rigby and Evans, a Liverpudlian wine and spirit merchants. He went on to have a hugely successful career in the drinks industry, eventually becoming MD at Chivas Brothers and UK operations director at Pernod.

Extraordinarily, he also had a ‘side gig’ as a football referee and Chairman of St Mirren FC. One of his first acts as Chairman of the flailing second division club was to recruit a certain Alex Ferguson, who had impressed as the young manager at East Stirlingshire. St Mirren went on to win the Scottish Cup in 1977 with an electric team whose average age was just 19.

Currie’s energy wasn’t about to fizzle out just because he retired in the 1980s. A chance conversation with architect friend David Hutchison, who had a home on Arran, planted the idea of setting up a distillery there.

Currie was not new to whisky, having overseen the expansion of the House of Campbell range. The Isle of Arran was not new to distilling either. On the contrary, it had a reputation for excellent whisky, both legal and bootleg, but production had ended in 1837 with the closure of the Lagg Distillery. Still, the right conditions all remained and were there for the taking, if planning permissions were granted and finance could be raised.

Land was bought near Lochranza village with its nearby ‘burn’ or stream, Eosan Biorach. Fights with local holiday home owners and Scottish Natural Heritage were taken on. Construction – to David Hutchinson’s design – was due to begin, only to be halted by nesting golden eagles close to the site. Finally, on 24 June 1995, the first mashing took place.

The Isle of Arran was producing whisky again – and in the old way. Most whisky is chill-filtered, mainly for appearance’s sake. Substances like esters and proteins can create a cloudy look. But Arran believes these add to their whisky’s character, which is malty and creamy with hints of apple.

Entering the whisky market (like turning around a football club) is not easy. You lay out capital to get started, and have to wait for your stock, not to mention your brand, to mature. But mature they did. In 1997 the Queen came to open their visitor centre and the distillery lay aside two casks for Prince William and Prince Harry. (If you’re wondering, the casks are still mellowing in Warehouse 1). A year later Ewan Macgregor opened the first cask of single malt made legally on Arran for a century and a half.

By 2007 Arran was named Distillery of the Year and it finally turned a profit in 2010. Although the Currie family’s stakes were gradually sold, they had played a key part – not only in building a business but also in reviving Arran’s sleeping whisky-making tradition, restoring the missing piece of the jigsaw in this miniature Scotland. 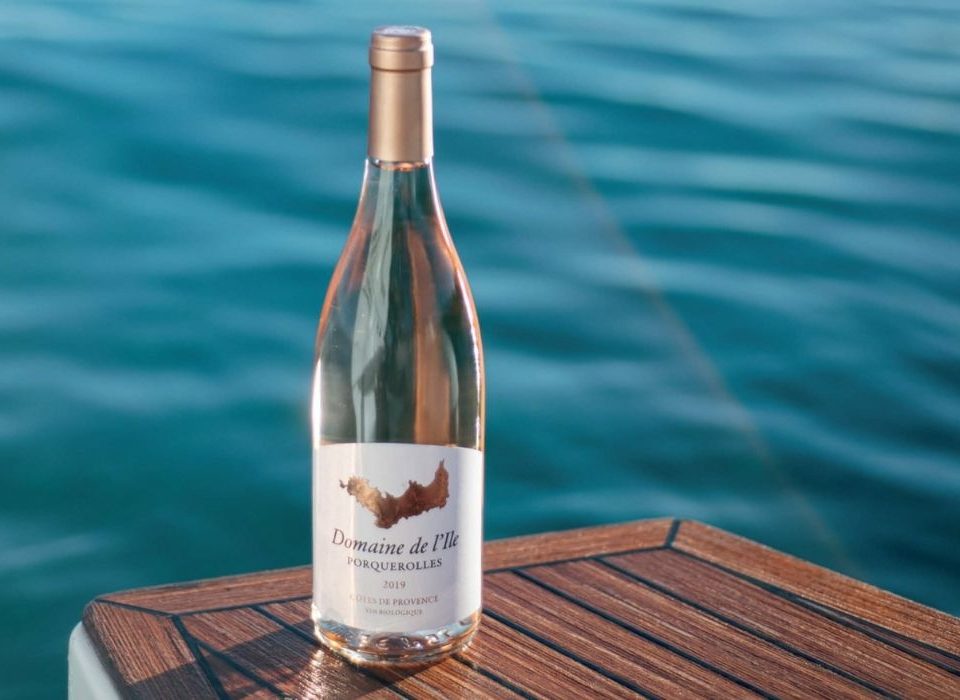