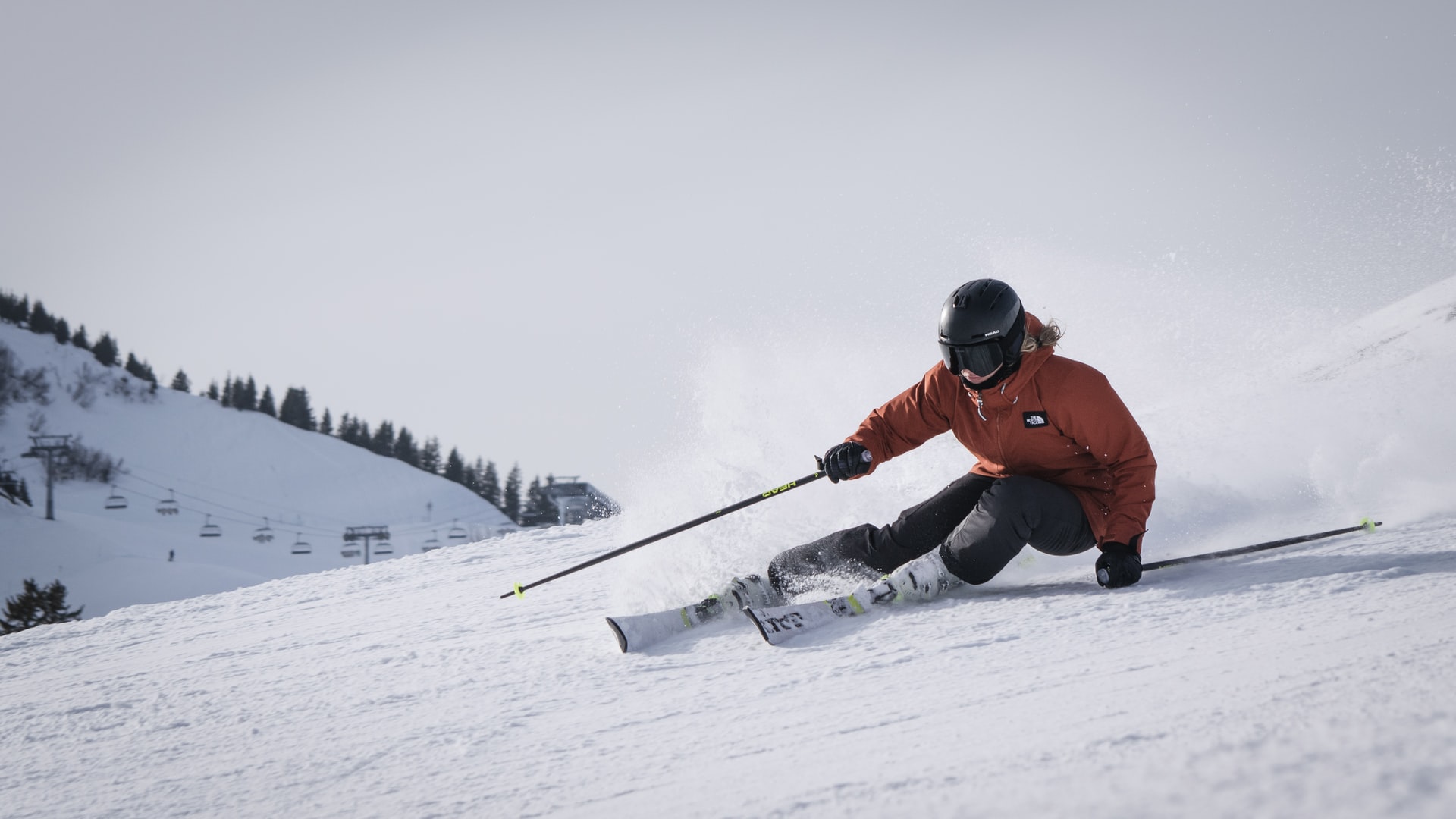 Demand for ski trips in Europe is expected to take a hit this year due to rising Covid-19 cases, according to GlobalData, which notes that these destinations could see reduced footfall as early as December. The leading data and analytics company notes that December usually sees budding skiing travelers heading to Europe, which offsets the continent’s post-summer slowdown in travel. For example, Europe saw domestic and outbound trips increase by 38.3% from November to December in 2019 – the last year not impacted by the pandemic.

This stiff increase in demand for vacations in December usually plays into the hands of European ski resorts, with many classing December as the beginning of the official ski season. However, the usual surge in demand will be impacted as the pandemic, once again, rears its head across major ski source markets and destinations

According to a survey by GlobalData*, 25% of European respondents stated that they were still ‘extremely concerned’ about the Covid-19 pandemic. Such a significant percentage doesn’t bode well, and the company expects many Europeans will halt or cancel holiday plans if they see that virus transmission is starting to surge once again.

Hollister adds: “Skiing hotspots in the likes of France, Italy and Switzerland will be fearing the worst, with many relying on these upcoming months to offset some of the losses experienced in the last two seasons. Europe, once again, finds itself at the epicenter of the pandemic – just as the ski season starts to gain momentum. The Covid-19 situation in Germany could be a key deciding factor on the success of the upcoming European ski season. Germany has more skiers than any other country in Europe, making this source market incredibly important for ski destinations. Additionally, Germany was the third-highest spending outbound source market globally in 2020, illustrating its spending power and willingness to carry on undertaking international trips during the pandemic.”

As reported on the November 24, 2021, the number of new Covid-19 infections registered within one day has reached a new high in Germany. In addition, the nationwide seven-day incidence rose above 400. These alarming figures in Germany will create cause for concern among European ski destinations as travel restrictions will likely follow, creating a significant impact on revenue generation for resorts and other businesses connected to ski tourism.”