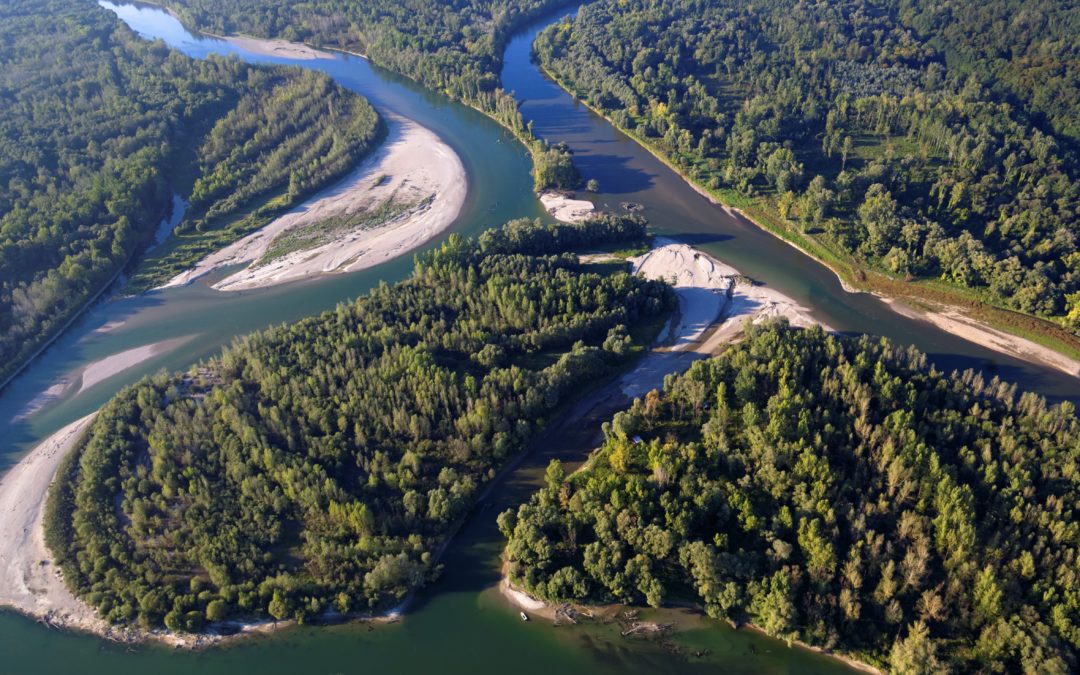 ‘Amazon of Europe’: the biggest cross-border biosphere reserve in the world

The Amazon rainforest is probably the most famous forest on this planet. It’s big, it’s beautiful, yet sadly it’s also being threatened by human activity. Even though it’s quite difficult to imagine that we as a species could do anything against 5.500.000 square kilometers of rainforest, apparently, we can. Deforestation, wildfires and climate change are changing the region ostensibly and causing permanent damage both to the rainforest itself and to our ecosystem in general. Of course, protecting the Amazon is key, yet in the meantime we can also try to create other protected areas to try and save our planet.

And that’s exactly what’s happening in some parts of Europe at the moment. The continent has even just obtained its own “Amazon rainforest”. The Mura-Drava-Danube biosphere reserve is not only gigantic, it’s also the first of its kind to go cross-border.

So, let’s talk a bit more about Europe’s Amazon forest. The nature reserve includes more than 700 kilometers of waterway, made up of the Mura, the Drava and the Danube rivers. The biosphere reserve is located in five different countries: Austria, Croatia, Slovenia, Hungary and Serbia. In total, its surface spans over nearly 1 million hectares – meaning it’s the continent’s largest protected river area and that’s also why it bears the title of ‘Europe’s Amazon’.

According to the initiators of the project – WWF, Unesco and the five countries’ governments – the Mura-Drava-Danube biosphere reserve is a perfect example of how nature can be a solution to climate change. The area is home to a unique biodiversity, with several endangered species such as the beaver living on its territories and with exceptional flora such as the alluvial forests. Other than that, about 900.000 people are living in the area and are depending on the conservation of its biodiversity for their quality of living.

Thanks to the biosphere reserve’s exceptional natural conditions, it shouldn’t come as a surprise that it’s getting more and more attention from tourists all over the world. The project’s initiators are therefore now working on a plan to develop sustainable tourism options in the area. Together with the historic sites in the region, the Mura-Drava-Danube biosphere reserve definitely has all it take to become one of Europe’s most popular sustainable tourism destinations.