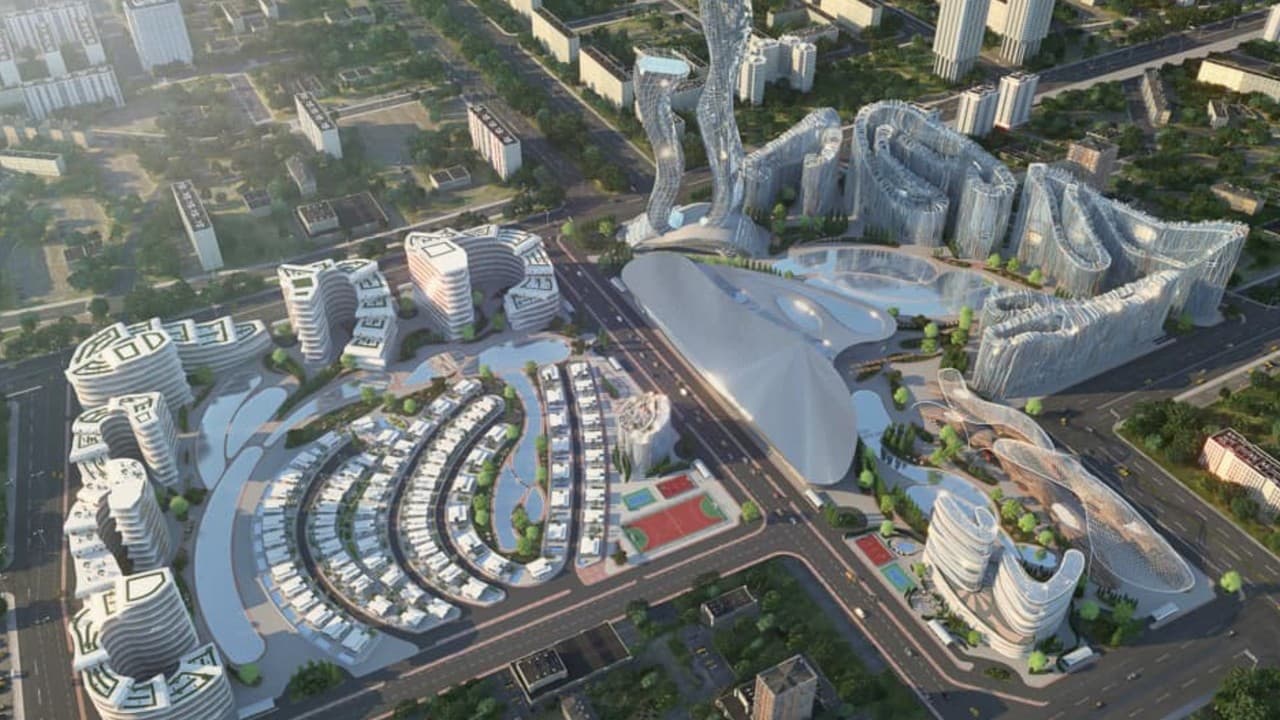 Vote. When will ‘normal’ travel resume?

Senegalese-American R&B singer Akon’s plan to build a $6 billion smart city in his country of birth seem to have stalled. After being offered a vast piece of land by Senegal President Macky Sall in July 2018, Akon’s futuristic city saw its first stone being laid down in 31 August 2020. However, more than one year after that first accomplishment, the site remains grassland, reports africanews.

By now, the construction of “Akon City” — a project due to feature ultramodern twisting skyscrapers — was already meant to have begun near the Atlantic Ocean village of Mbodiene. After one full year of no activity on the building site, locals have started to wonder while keeping hope that Akon’s city will bring them jobs and opportunities.

“They laid the foundation stone with a lot of speeches and promises”, said Jules Thiamane, a 35-year-old local who works in the tourism industry”. Compared to everything that was announced, I don’t think we have seen much yet”.

According to Badara Diakhate, the deputy mayor of the local commune, there was no official reason for the delay yet he indicated that “people want things to get going.”

Akon is promoting his latest endeavor to promote tourism and up his business in the region and has received considerable support from the Senegalese government, including through a partnership with SAPCO, the state’s tourism agency.

The genesis of the project occurred following an agreement, in January 2021, when Akon claimed to have raised at least one-third of the funding needed. The project is being jointly developed by Los Angeles-based KE International and Dubai-based Bakri & Associates Development Consultants, with CEO Hussein Bakri as its lead architect. When describing the looks of the city, Akon said it would resemble Wakanda, the futuristic city featured in Marvel’s Black Panther, solar-powered and run on Akon, the American-Senegalese R&B singer’s own cryptocurrency.

Since its onset, Akon’s 2,000-acre project is being touted as an eco-friendly, mixed-use development which will welcome all members of the African diaspora. A series of dramatic renderings show an agglomeration of futuristic, ribbon-like structures towering into the sky. The city’s official website describes it as “an extension of the sea into the land with waves diving deep into the roots of each building.” Akon Tower, the plan’s architectural centerpiece, would greatly exceed Senegal’s current tallest structure, an 250-foot apartment building in Dakar.

The building site is located two hours away from the capital Dakar and south of the West African nation’s relatively new Blaise Diagne International Airport. If successful, it may be the first LEED-certified project on the continent. That would be an outstanding development, in a country where about 40% of its 16 million people live below the poverty line, according to a World Bank metric.

Officials from the municipality where “Akon City” is supposed to be built have some reservations about the development of the smart city. According to Reuters, Mayor Magueye Ndao of Ngueniene has expressed some cautious optimism about the proposal. Still, Ndao hopes that the project will move forward and that many of its promised services, including youth and job training, will be delivered.

As for Xavier Ricou, an architect and the former director of Senegal’s APIX investment agency, he believes that “Akon City“ will likely end up like most other city proposals seen in Senegal: just a proposal.

Akon’s businesses ideas have travelled to Uganda too. In July this year, the celebrity announced a second futuristic and cryptocurrency-based city with the East African nation of Uganda. Developments plans for the smart city in Uganda point expect it to be completed by 2036. Its financial system will be run by Akon’s “stellar-based” AKoin cryptocurrency. The cost of the project was not disclosed.