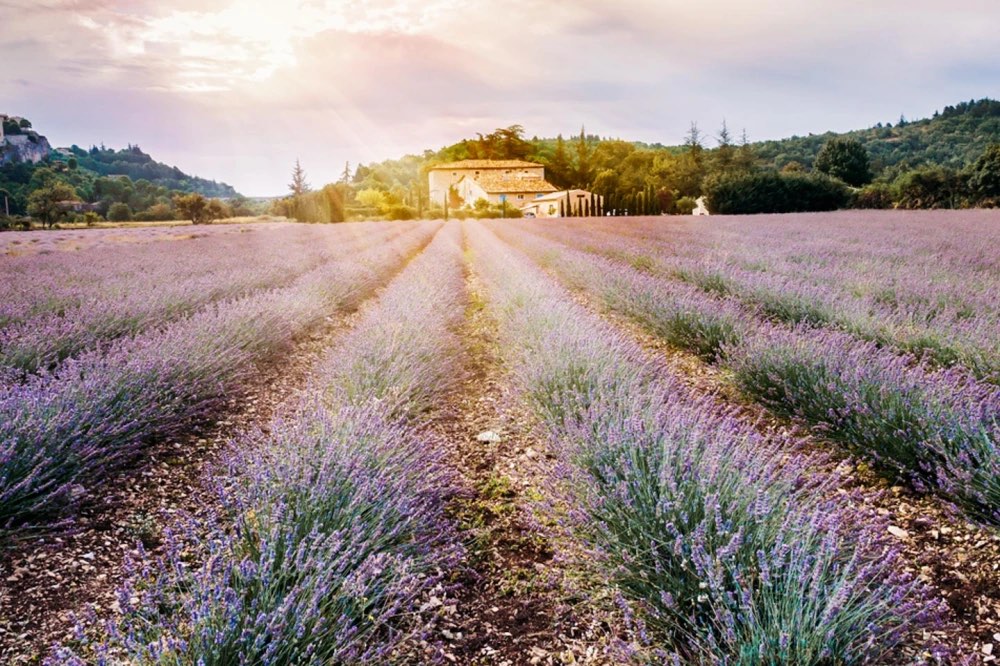 Lodging, Where to stay, 🇪🇺 EU

Netherlands pledges to fly to London on hydrogen by 2028

Vanuatu to reopen international tourism after 2 years of closure

Hosting on the Airbnb platform brings a significant supplement to existing incomes of households. Aware of the potential of its business, Airbnb is sharing its “prosperous and responsible” vision for how the EU and its member states can work together to support hosts in the bloc.

1. EU gets most guests

On June 6, Nathan Blecharczyk, Airbnb co-Founder and Chief Strategy Officer, hosted members of the European Parliament at Airbnb’s offices in San Francisco. The agenda featured talks on how to best build sustainable tourism and counter overtourism while protecting communities.

According to Airbnb, as of September 2021, hosts in the EU have welcomed more guests on Airbnb than any other region in the world and have earned more than €35 billion ($40 billion) by renting their homes on Airbnb, with the vast majority of hosts having just one listing. Before the pandemic, travel on Airbnb contributed €19 billion to the EU economy.

The majority of EU Hosts on Airbnb rent one home to help make extra income. Our proposals give governments the tools they need to crack down against property speculators while allowing everyday Europeans to share their homes to supplement their earnings.

Airbnb is openly onboard with an EU-wide regulatory framework for short-term rentals. Some of the suggestions outlined by the group on its ‘Action Plan’ include the introduction of an EU Host register, the clarification of local rules and the introduction of safeguards for every host and increased cooperation with law enforcement authorities.

“Airbnb calls on the EU to build and administer a common EU registration system to replace local registration systems and to ensure that Hosts across Europe have equal access to fair and proportionate rules,” reads Airbnb’s position paper.

The European Commission is currently consulting on proposals for new harmonized EU-wide rules and Airbnb said it put forward proposals that would unlock the benefits of hosting for millions of Europeans while giving governments the tools they need to clamp down on speculators and tackle overtourism.