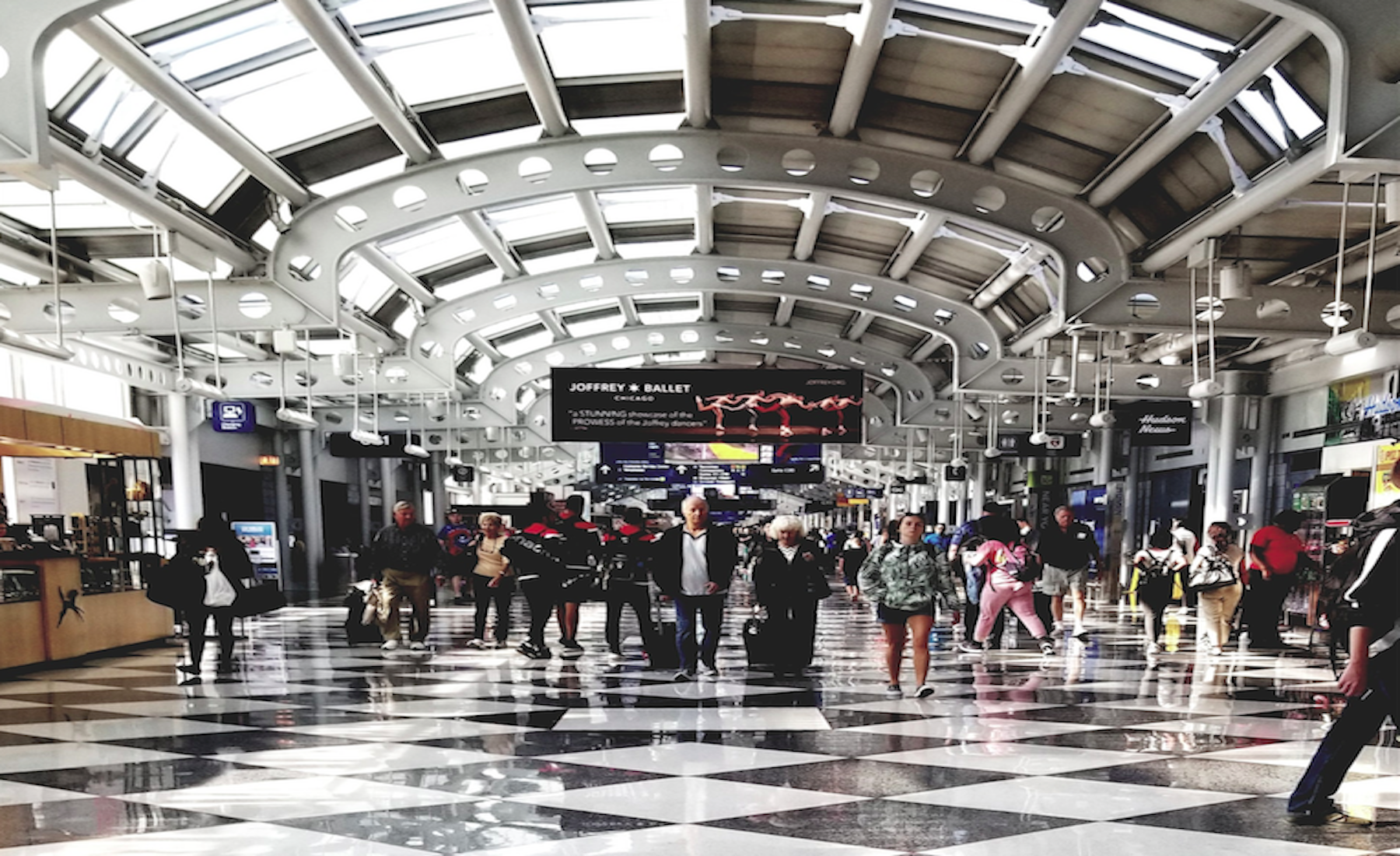 A man from California hid for three months in a secured area of O’Hare International Airport for fear of contracting Covid-19 during a flight. Aditya Singh, 36, has been charged with felony criminal trespass to a restricted area of an airport and misdemeanor theft.

According to the Chicago Tribune, Singh was hiding for fear of boarding a plane bound for California, or even leaving the terminal. He was caught and arrested by the police on January 16th.

The newspaper reported that Singh had been hiding for almost three months in a safe area of the O’Hare International Airport, thinking that this protected him from the pandemic. Singh had arrived to Chicago on a flight from Los Angeles on October 19th; the reasons for his trip remain unknown. He had been living in the security zone of the airport ever since, undetected, because he had obtained a badge. He was eating the food he found unattended or about to be disposed of.

On January 16th, Singh was confronted by two United Airlines employees who asked to see his identification. He showed an airport identification badge that he had around his neck, and that belonged to someone else – hence the charge of theft. The badge belonged to an operations manager who reported the badge lost on October 26th.

Singh lives with roommates in Orange, California, southeast of Los Angeles, and does not have a criminal background, according to his Public Defender. He has a master’s degree in hotel management, but is currently unemployed.

The judge barred Singh from ever going to O’Hare Airport again, and he must pay a $1,000 bail before he can be released.

“The court finds these facts and circumstances quite shocking for the alleged period of time that this occurred,” the judge said. “Being in a secured part of the airport under a fake ID badge allegedly, based upon the need for airports to be absolutely secure so that people feel safe to travel, I do find those alleged actions do make him a danger to the community.”