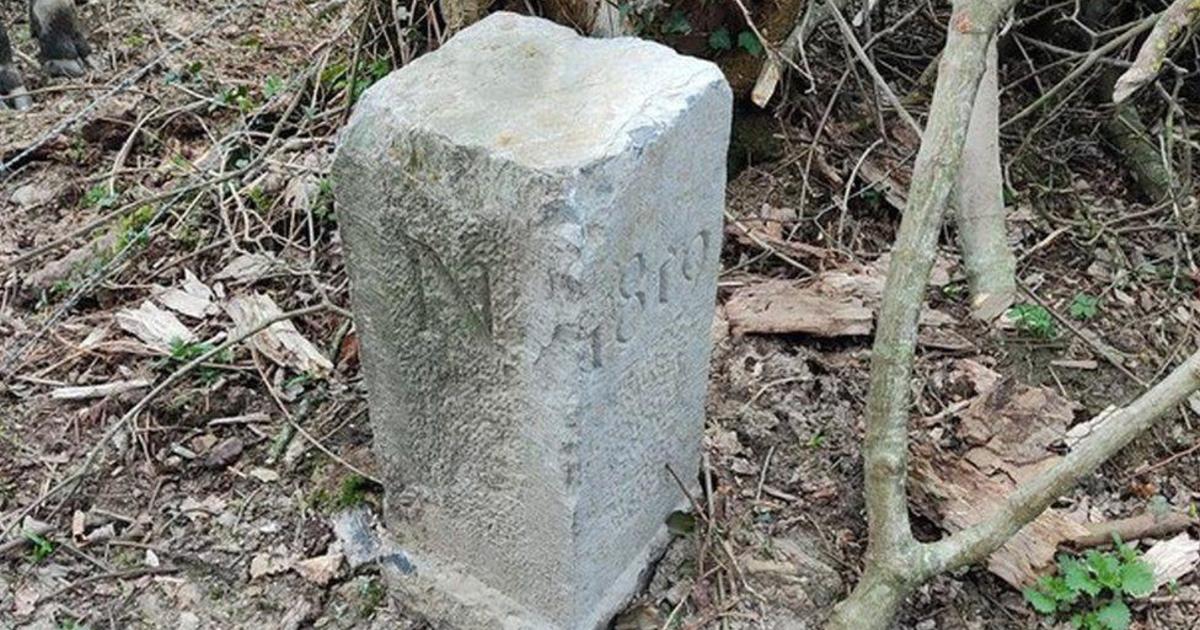 A Belgian farmer has unintentionally moved the French border

Three wishes for a post-Covid world

10 Most Instagrammable places in Santorini

A farmer in the municipality of Erquelinnes in Wallonia, Belgium, has accidentally redrawn the country’s border with France, making Belgium slightly bigger.

After finding a stone to be in the way of his tractor’s path, the Belgian farmer decided to move it around 2.29m away. In the process, he moved the border inside French territory, expanding Belgium’s side. The border between France and Belgium today stretches 620km and was formally established by the Treaty of Kortrijk, which was signed in 1820 following Napoleon’s defeat at Waterloo in 1815. The border is marked by large stones, several of which have been overwhelmed by vegetation for a long time. The rediscovery and restoration of these border stones has become an interest for local history enthusiasts in recent years, and it was this that led to the realisation of the moved border stone.

The discovery was made by local historian Jean-Pierre Chopin, who whilst walking in the forest, noticed the 150kg marker stone, dating back to 1819, had moved. Speaking to French outlet La Voix du Nord he said, “I immediately had the impression that the boundary marker, located at the very end of the wood, had moved.”

Speaking to French TV channel TF1, David Lavaux, Mayor of Erquelinnes, said, “He made Belgium bigger and France smaller, it’s not a good idea.” “I was happy, my town was bigger,” he said with a laugh. “But the mayor of Bousignies-sur-Roc didn’t agree.” Meanwhile Aurélie Welonek, Mayor of the neighbouring French village Bousignies-sur-Roc which lost land in the border relocation, amusedly told La Voix du Nord, “We should be able to avoid a new border war.”

Belgian authorities will be contacting the farmer to request that he returns the stone to its original location, correcting the border. However if that doesn’t happen the issue could be escalated to the Belgian foreign ministry, which would have to summon a Franco-Belgian border commission which has been dormant since 1930. The farmer could also face criminal charges if he doesn’t agree to move it back, noted Mr Lavaux, telling Belgian news website Sudinfo, “If he shows good will, he won’t have a problem, we will settle this issue amicably.”