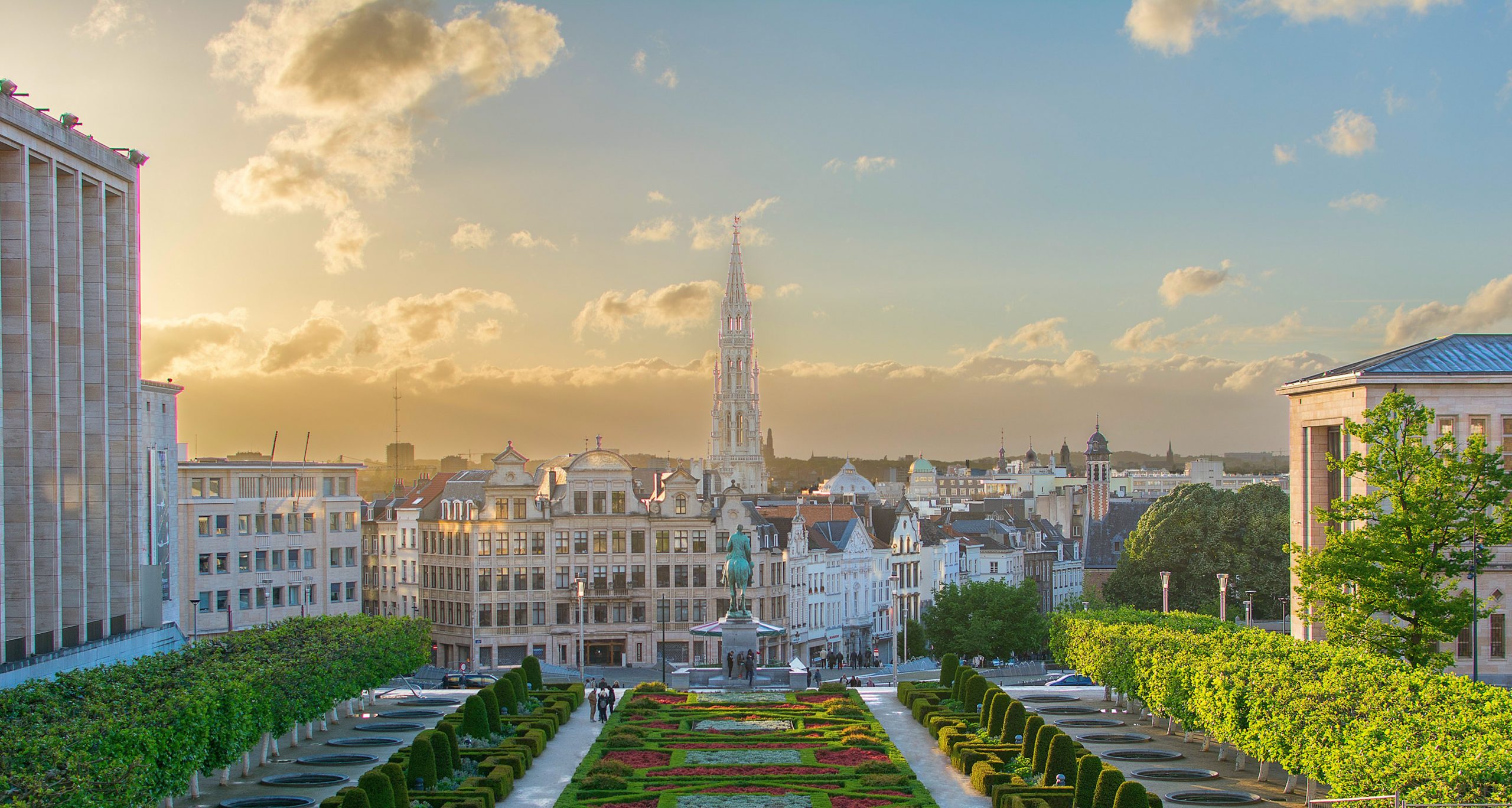 UK looks set to lose 2.4m jobs in 2020 due to travel restrictions

In the spring of 1816 an episode of chance made Lord Byron’s stay in Brussels longer than desired. His original plan was to travel straight to Switzerland, an on to Italy but there was an accident and his carriage had to be repaired. He stayed in Brussels for about ten days at Rue Ducale 51. A plaque on the outside wall commemorates the great British poet’s stay.

Fascinated by Napoleon, Byron wanted to visit the battlefields in Waterloo where locals tried to sell him the soldiers’ uniforms’ buttons lost in the fields. Scholars have asserted that at the time he was working on the third canto of his famous narrative poem: Childe Harold’s Pilgrimage. After his stays in Belgium and Switzerland, Bryon arrived in Venice, one of his favorite spots. Even with a foot malformation he was a fervent swimmer. He like to dive in and try his freestyle stroke in the waters of Venice.

Delicious reading before bed 👌 Please forgive my choice of words if you find the following offensive, but this illustrated 1885 edition of Byron’s Poetical Works is a pure visual and literary orgasm. Have a restful night, dear friends 🌙

Besides Byron, the city of Brussels has hosted several luminaries in the history of literature. Not far from the Royal Park, following the downward slope of Rue de la Montagne de la Cour, stand the Ravenstein Hotel and Bozar cultural center. In the XIX century a different building used to occupy the area: the old Pension Heger, which acquired world fame thanks to the Bronte family. In 1842, Emily and Charlotte Bronte stayed there while they studied French and other topics. Emily was 24, Charlotte 26.

The Bronte sister’s Charlotte, was born on the 21st April 1816, followed by Patrick Branwell, born on the 26th June 1817, then Emily Jane, born 30th July 1818 and lastly Anne, born on the 17th January 1820 The siblings also had two older sisters, Maria born 23rd April 1814 and Elizabeth born 8th February 1815. Both died after getting turbercalous while at Cowan Bridge School for clergymen daughters. After the loss of his two eldest daughters Patrick Bronte pull Charlotte and Emily out of the school. The school and her experience at it would stay with Charlotte for the rest of her life, so much so that it inspired her creation of lowood school for girls in her novel Jane Eyre. Each of the Bronte family members (except the two eldest children) all had works published. Mostly poems and an essay published in local news papers and magazines. To see their name in print wasn’t uncommon for the girls, but to have something more that a simple poem published became their goals. Charlotte managed to write and publish four novels, those being #janeeyre (1847), #Shirley (1849) #villette (1853), and #theprofessor (1857) as well as a book of poems with her sisters in (1846) Emily published #wutheringHeights (1847) which was published along side Anne’s first novel #agnesgrey (1847) Anne published Agnes Grey and #TheTenantofWildfellHall (1848) Each creation takes you into the world of that particular sister, from social standing to supernatural, to freedom and each story is fasanating and unique in their own way. The image I’ve used (from Google) is a painting, painted by Patrick Branwell Bronte in 1834, using oil on canvas. The ghostly figure showing between Emily and Charlotte was said to have been Branwell, only for him to later paint himself out with a pillar in his place. The original can be found at the #nationalportraitgallery in London, and it has its own story to tell. Arthur Bell Nicholls, Charlotte’s husband claimed that the painting was not a good representation or likeness of the girls he had grown to know. Have you seen it? And have you read any bronte novels? #brontesisters #bronte #charlottebronte #branwellbronte #emilybronte #annebronte #YouTube

While at the pension, Charlotte is known to have developed feelings for one of her teachers, Constantin Heger, feelings that remained unrequited. After leaving Brussels for England, she wrote him letters but no response has ever been found. Some of the letters she sent were kept by Heger’s son, Paul, and they date from 1843-1845. Her experiences at the pension, including the platonic relationship with Heger, were later portrayed in her book The Professor, which Bronte wrote in England.

A few minutes walk from Bozar one can find the beautiful Royal Galleries, a place often bustling with people, some of them window-shopping, others having a drink and gazing at the passersby.

The French poet Charles Baudelaire arrived in Brussels in late 1863. He was lodged nearby, at the Hotel du Grand Mirroir, which has since been demolished. It was located just behind the Galleries. Baudelaire came to Belgium because he wanted to continue publishing his works, which had been under attack in France. He also offered to give a series of lectures. Both enterprises went downhill as Baudelaire drank in excess and smoked opium. Baudelaire was known for his eccentricities. There are accounts of him keeping a bat in a small cage, feeding him fruits and insects at night.

During a visit to the church of Saint Loup in Namur, he suffered a stroke and the Belgian painter Felicien Rops rushed him to one of the hospitals in Brussels. The damage was too severe, however, and he remained paraplegic for the remaining years of his life.

This day in Brussels was wonderful: a beautiful sky, a warm sun and a little breeze ☀️ The best weather to travel, gives confidence in taking great memories 📸!

After the coup in 1851 by Napoleon III, Hugo left France for Belgium with a fake passport provided by his mistress, Juliette Drouet, who lived in an apartment above the present-day bookshop Tropismes (located in the Royal Galleries). Drouet played a crucial role transcribing plenty of Hugo’s writing.

Victor Hugo used to visit Alexandre Dumas in Uccle and was known for his stinginess among the kids who looked after the horses. A man in the early 1900’s recounted how he had met Hugo when he was a kid. “We used to call him the rat,” he explained. ‘Not a single coin he would give us.” Hugo was a keen and precise observer of the life in Brussels, nonetheless, and this can be savored in the letters to his family (Correspondance familiale et écrits intimes) and in Choses Vues, a collection of memoirs.

Southwest of the Grand Place, at the corner of Rue de Brasseurs and Rue de l’Etuve, a plaque commemorates a well known couple of poets: it’s the Ville de Courtrai Hotel, the place where Paul Verlaine shot Arthur Rimbaud on the evening of July 10th, 1873. Both had unusual personalities, unstable temperaments, but Verlaine’s was rather mercurial. Because of the incident, Verlaine spent some time in the prison just across the street, which has since then become the Hotel Amigo. After a brief re-encounter with Rimbaud in Stuttgart, Verlaine suffered a crisis of religious fervor.

Biographers assert that Verlaine wanted to live in an abbey and traveled to Chimay, south of Brussels. He asked if he could join the religious community but nothing ever came of it. During their stay in Brussels, Verlaine gathered inspiration for his poetry collection Romances sans paroles, and Rimbaud for his Illuminations. 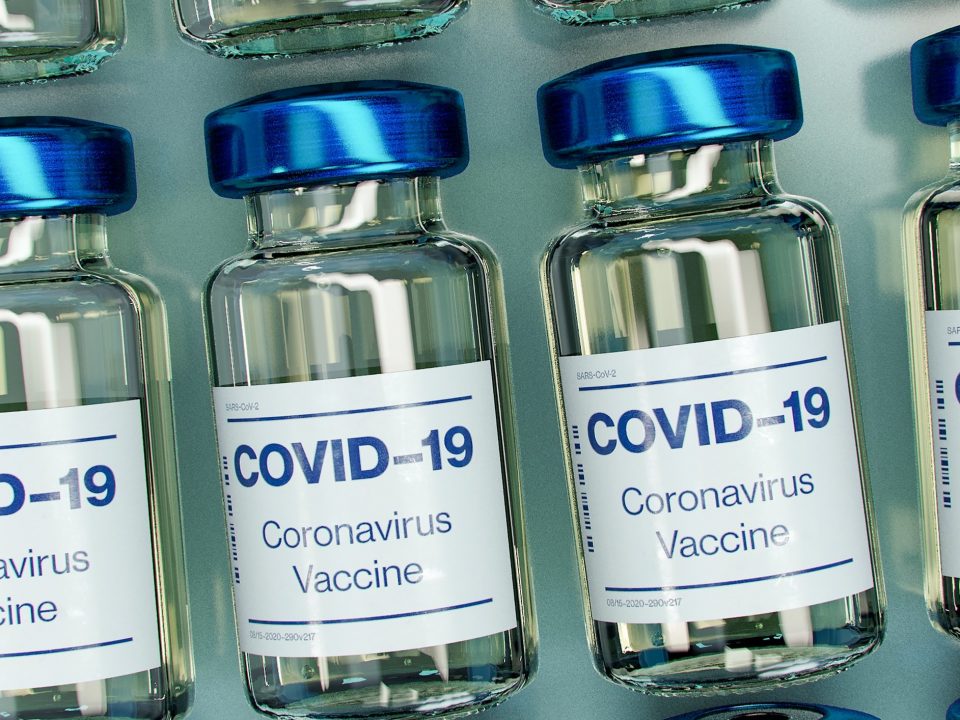 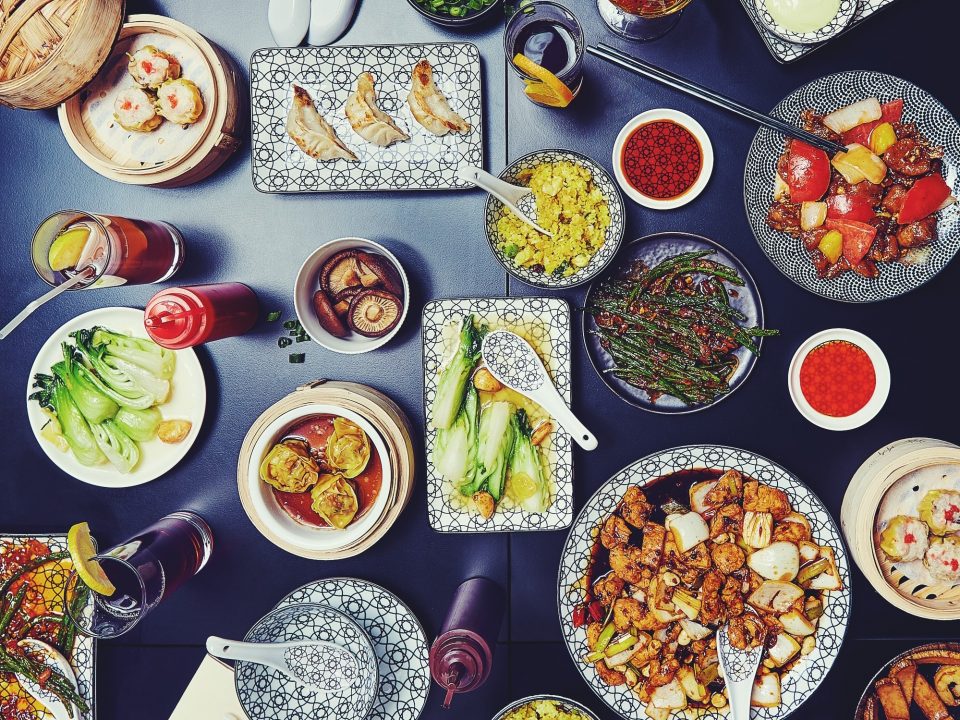 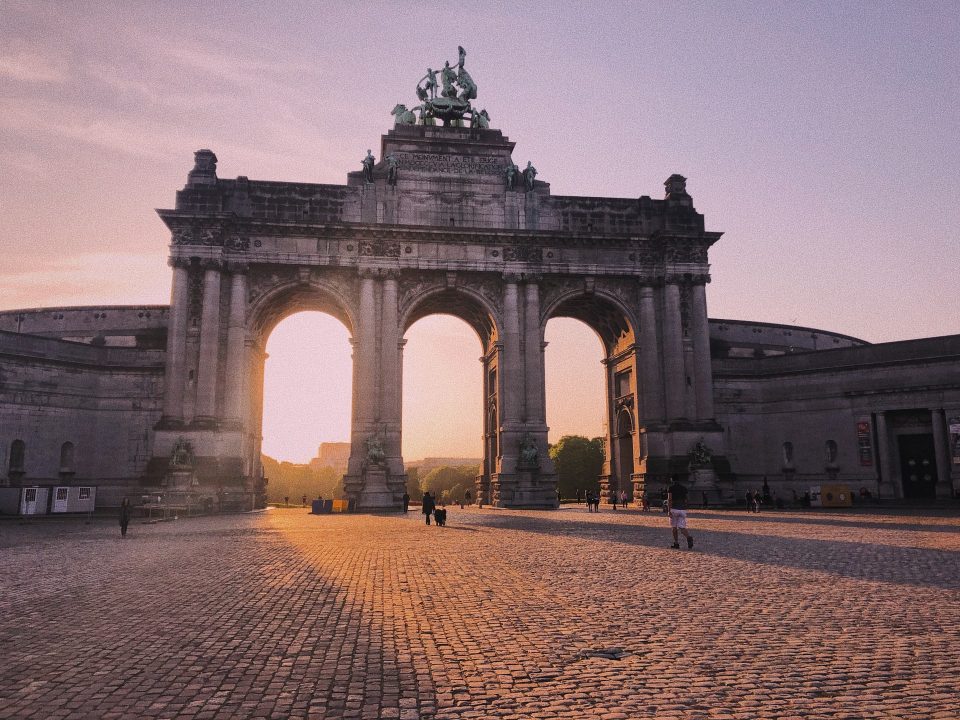