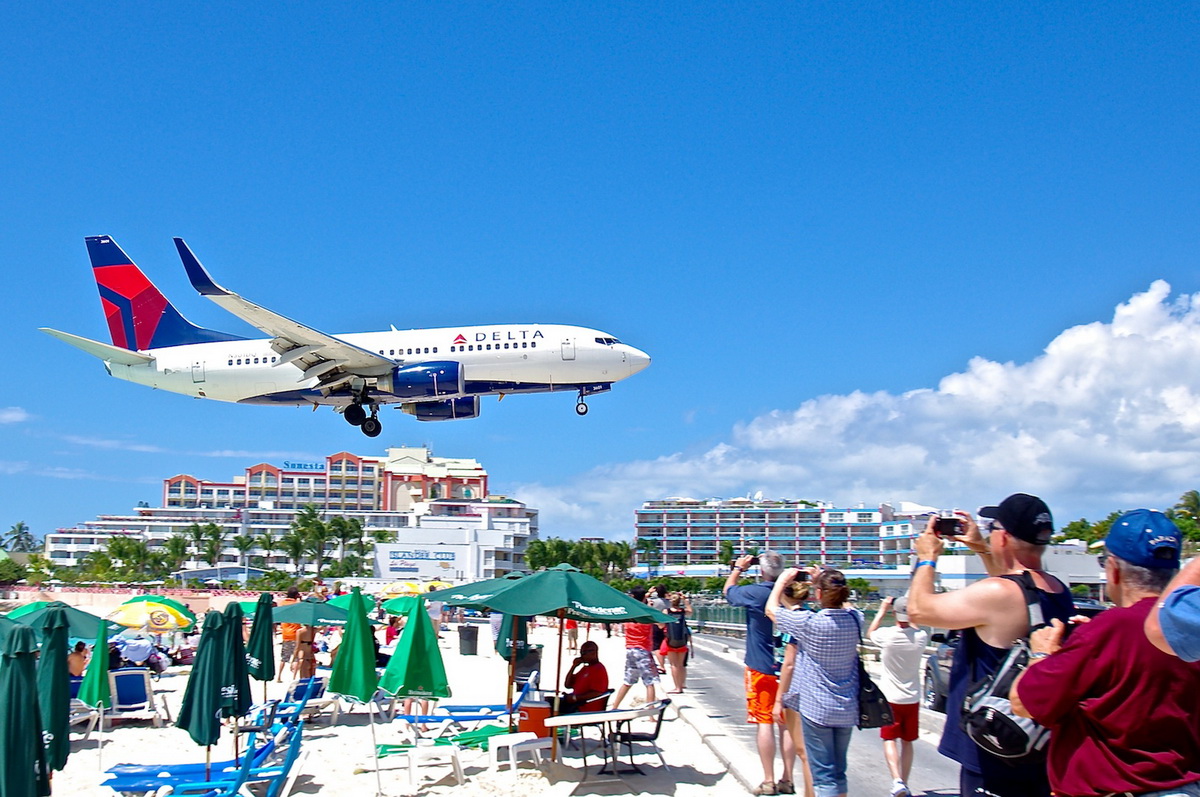 5 Sports that offer picturesque landscapes in the UK

We take a seat and buckle up, then watch a movie or read a book or catch on some needed sleep. Sitting on an airplane bound for the place of our holiday dreams, we seldom think of the challenges pilots sometimes have to face not only during the flight but also on landing. Airports are catalogued from A to C, depending on the complexities linked to landing the aircraft.

A airports require standard training for pilots and crew. Category B airports are defined by having slightly out of the ordinary features, while category C airports require special pilot training which can include ground training, simulator and in the air. Here below we offer you a glimpse of some the most challenging locations to land a plane.

Madeira’s airport is tucked between mountain and sea. The runway at Funchal’s special construction, with columns raising it off the ground, can create additional turbulent air. The runway seems almost perfectly placed for serious crosswinds and unexpected gusts. Those who have been to Madeira know that the island is notorious for difficult landings. It posses such difficulty to pilots that the airport has built a platform next to the runway for people to watch the planes land.

Lukla’s Tenzing Hillary Airport in Nepal has the nickname of “the world’s most dangerous airport.” In the past, there have been seven deadly accidents, killing over 50 passengers and crew. Slanted upwards help planes slow down, the airport has its runway laid out on a cliffside between mountains dropping straight into a sort of an abyss at the end. Known as the gateway to the Everest, it is almost impossible for a pilot and copilot to change their mind: if a plane is on final descent, it needs to land.

The airport’s runway is just over 7,500 feet in length, which puts it right on the limit for larger jets arriving. This translates to aircraft having to use every single foot of runway. It is not uncommon for bathers to stare at the aircraft flying over the water trying to find the right position to land. There are some risks, however, and in 2017, a woman was killed by a jet engine blast as she was hanging onto the airport fence with other tourists.

The view out the airplane window is spectacular: the Austrian Alps surround Innsbruck. For pilots it is magnificent but flying into the city involves challenges of a different kind. Only captains are permitted to land planes at Innsbruck Airport. Why? Planes must dip over a nearly 8,000-foot peak, deal with wind shear coming from the mountains. The situation is very similar to the one faced at airports near high mountains such as the one in Lukla, Nepal. The possibilities for a missed approach are rather limited given the high altitude peaks surrounding the airport.

The airport in Leh, India, is named after the respected Kushok Bakula Rinpoche whose 19th incarnation was considered to be a significant Indian and Ladakhi Statesman. Passengers on a flight to Leh Airport (IXL) will benefit from some of the most breathtaking and scenic views in the world. With a runway length of approximately 9,000ft (2,700m), IXL sits at a height of 3,256m (10,700ft) above sea level. These conditions make it one of the airports situated at the highest altitude in the world. Strong winds in the afternoon are pervasive, and thus flights are restricted to mornings only. Given the complexity of the landing, all pilots need to receive special training.