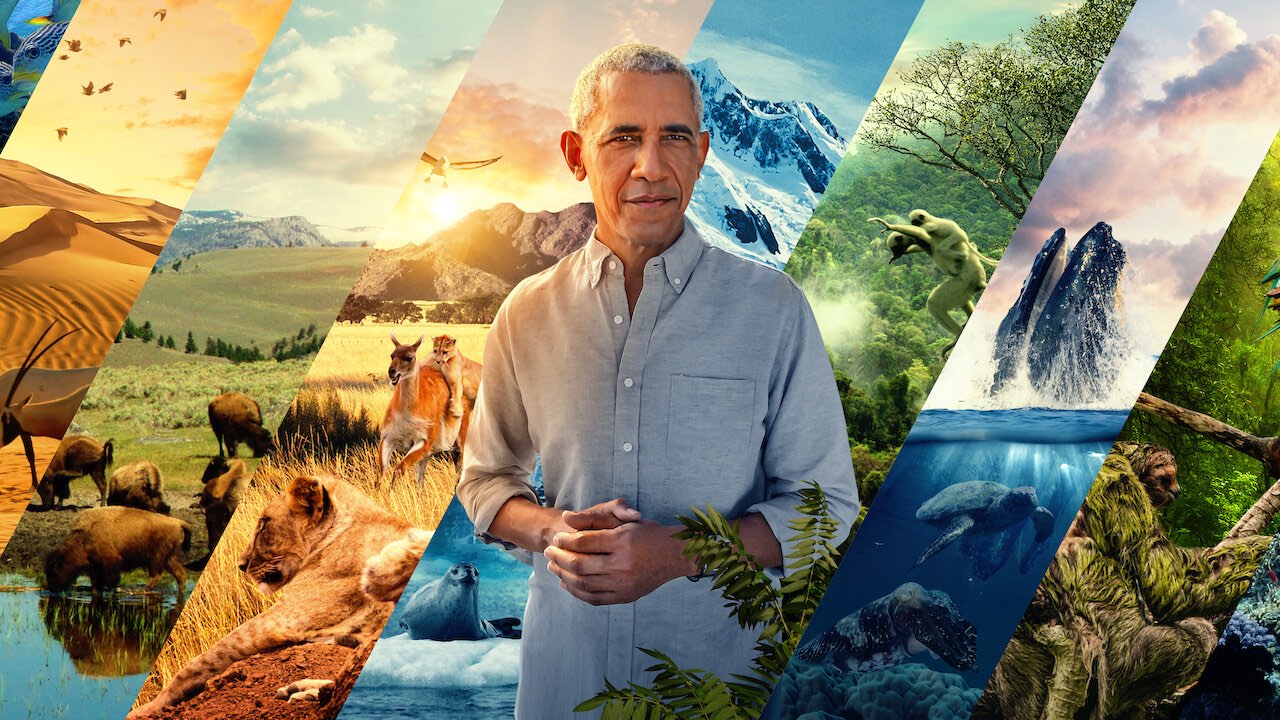 Travelling to the world of Chocolate Chip Cookie Day

Man has been surrounded by nature since we made our first appearance on this planet and even so, most of us know disturbingly little about the animals and plants we share our space with. Admittedly, things have gotten worse in recent years with cities playing an ever more important role, leaving less and less room for anything other than concrete. However, that shouldn’t be an excuse to close our eyes to the beauty surrounding us. And especially now that we’re getting more aware that climate change is happening before our eyes, getting to know other species may help to understand the importance of changing our behaviour.

The more we know about a subject, the more we care about it. That’s why we worry more about a relative than a total stranger, or why we care more about what happens at our local elections than about those in a country across the world. It’s human, nothing more, nothing less. So if we want to change the way we treat our planet, it’s essential to educate ourselves about what’s living in the world surrounding us and what exactly is happening to their biotope.

Documentaries play an important role in raising awareness about climate change and its impact on life across the globe. That’s the main reason why very recently, Sir David Attenborough had the honor to receive the United Nation’s Champion of the Earth award.

Sir David Attenborough has devoted his life to documenting the love story between humans and nature, and broadcasting it to the world. If we stand a chance of averting climate and biodiversity breakdowns and cleaning up polluted ecosystems, it’s because millions of us fell in love with the planet that he showed us on television. Sir David’s work will continue to inspire people of all ages to care for nature and to become the restoration generation.

And let’s be honest, Attenborough hasn’t just inspired the public. He also persuaded others to get into the documentary-making-world, assuring his legacy will be passed onto future filmmakers. And resulting in an almost never-ending array of nature documentaries. We selected five productions you can’t miss out on if you want to educate yourself about the world surrounding us each and every day.

Let’s start off with one of the better-known documentaries of recent years. Narrated by David Attenborough, this Netflix-original was guaranteed to attract a lot of attention from the start. That being said, the dazzling images stand out from the crowd and the attention given to the impact we, humans, have on the world we live in, was something rarely seen before its release in 2019. During eight episode, spectators travel around the world, learning something new with every change of camera perspective.

A very recent addition to the documentary list yet one that did get a lot of attention. The reason why is quite clear: former United States-president Barack Obama himself narrates this Netflix series focusing on national parks across the globe throughout five episodes. This focus allows the makers to dive deeper into some specific habitats and the connection with climate change is never far away. ‘Our Greatest National Parks’ might not be groundbreaking, yet Obama’s fame certainly makes it more accessible to those who might not have watched a documentary if it wasn’t for him.

Yet another series proving how celebrities can help to put nature in the picture. So far, two seasons of four episodes have been released, each episode narrated by another famous personality. Just imagine Bryan Cranston aka Walter White talking about all kinds of dogs, will you? With every episode focusing on one kind of species, the viewer gets to make interesting connections you otherwise wouldn’t have. Our favorite? Dogs, for the narrator and Octopus, just because you don’t hear much about those wonderful animals.

If you’re looking for yet another original approach to documentary-making, ‘Night on Earth’ is definitely it. Sure, in a typical documentary you may get to see a little night time fragment, yet, this whole series is set in the darkest hours of the night. And other circumstances mean other opportunities, other rules. A show that succeeds to stand out from the crowd and that truly sheds another light on nature as we know it.

Let’s finish with another documentary by the one and only David Attenborough because after all, he remains the household name when it comes to nature documentaries. As the name might suggest, every episode focuses on another part of the world. Interesting, because this also means lesser-discussed habitats get some attention. As a bonus, every episode ends with a little ‘making of’, revealing the hard work of numerous crews, necessary to make an outstanding documentary.