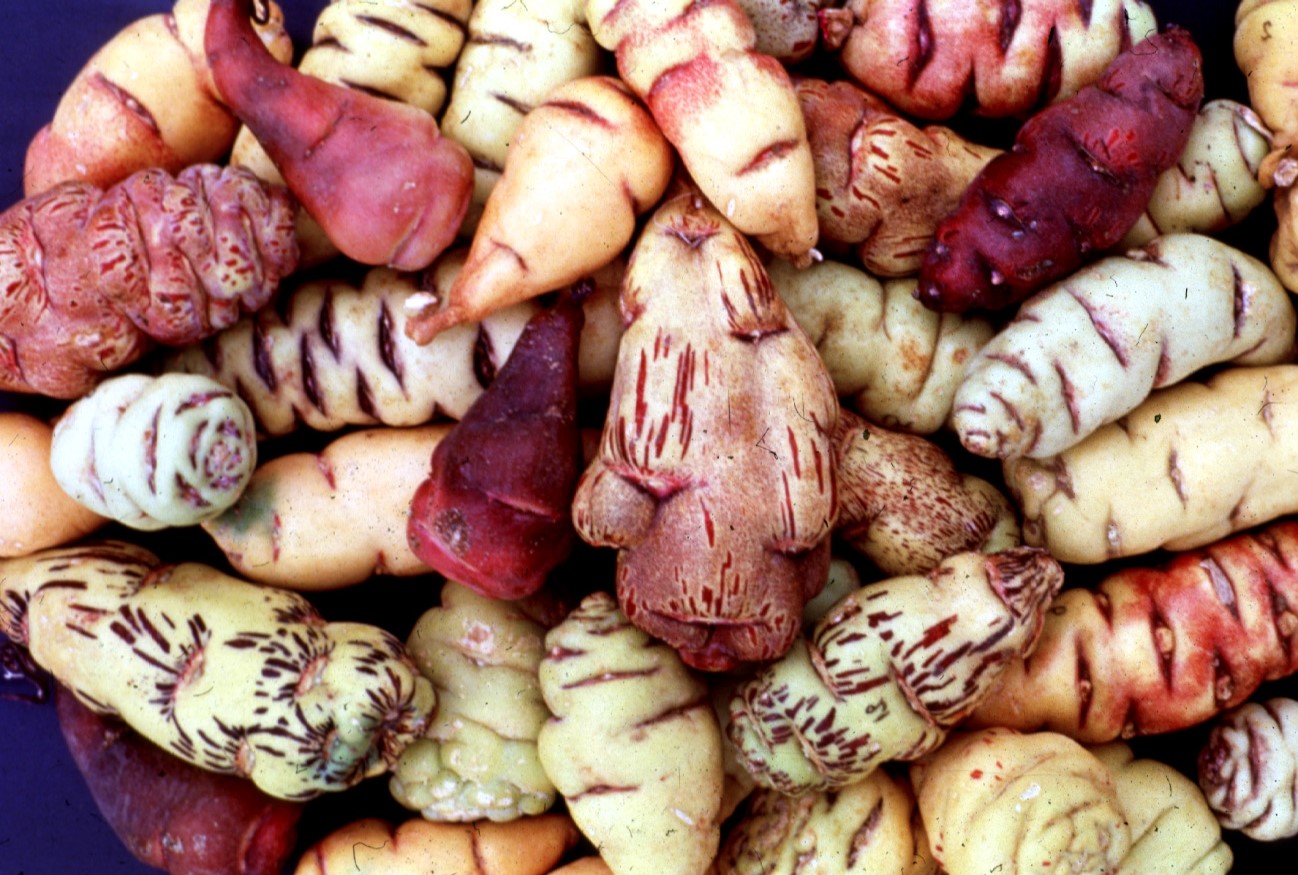 Food insecurity is one of our world’s biggest problems and the Covid-19 pandemic has worsened the situation. According to UN statistics, there were 768 undernourished people in the world in 2020, out of which 418 million in Asia, 282 million in Africa and 60 million in Latin America and the Caribbean.

The UN has admitted that the world “has not been generally progressing towards its goal of ensuring access to safe, nutritious and sufficient food for all people, all year round”, while climate change further impedes development in this area. High temperatures and extreme weather events increase the probability of crop failures.

The World Economic Forum has identified 5 plants that have the potential of alleviating food insecurity, being nutritious, but also resistant to extreme weather and harsh soils.

Melothria scabra, commonly known as the cucamelon, Mexican miniature watermelon, Mexican sour cucumber, Mexican sour gherkin, mouse melon, or pepquinos, is a cucumber related vegetable, native to Mexico and Venezuela. The fruits are about the size of grapes and taste like cucumbers mixed with a little bit of lime and they have been eaten by indigenous peoples since before Western colonization of the Americas. Its advantage compared to other plants in the cucumber family is their drought and pest resistance.

Tropaeolum tuberosum, or mashua, is a plant related to garden nasturtiums, occasionally cultivated for ornamental purposes due to brightly coloured flowers, but mostly for its edible tubers, which are eaten cooked or roasted as a vegetable. It is native to the Andes and grows vigorously, even in marginal soils. It also competes well with weeds, is well-adapted to high-altitude subsistence agriculture and gives high yields.

Pandanus, also known as screw palm or screw pine, is a genus of palm like trees native to the tropics and subtropics, with the greatest number in Madagascar and Malaysia. The trees can withstand drought, strong winds and salt spray, while the leaves and the fruits or some species are edible. Species with medium and larger fruit can be eaten raw or cooked when fully ripe or even when just partially ripe if cooked. The leaves are also used in different dishes throughout southeast Asia, as well as for various handicrafts.

Ensete ventricosum, commonly known as enset or ensete, Ethiopian banana, pseudo-banana and false banana, is a cousin of the banana native to Ethiopia, where it already feeds 20 million people. It is tolerant to drought, flooding and high temperatures and its stems and roots can be made into porridge and bread.

Lablab purpureus, commonly known as hyacinth bean, lablab bean, Egyptian kidney bean, Indian bean, bataw and Australian pea, is a species of bean native to Africa. It can grow well in dry, poor or contaminated soil and all the plant’s parts are edible. The fruit and beans are edible if boiled well with several changes of the water (otherwise, they are toxic due to the presence of cyanogenic glycosides that are converted to hydrogen cyanide when consumed). The leaves are eaten raw or cooked like spinach. The flowers can be eaten raw or steamed. The root can be boiled or baked for food. The seeds are used to make tofu and tempeh.