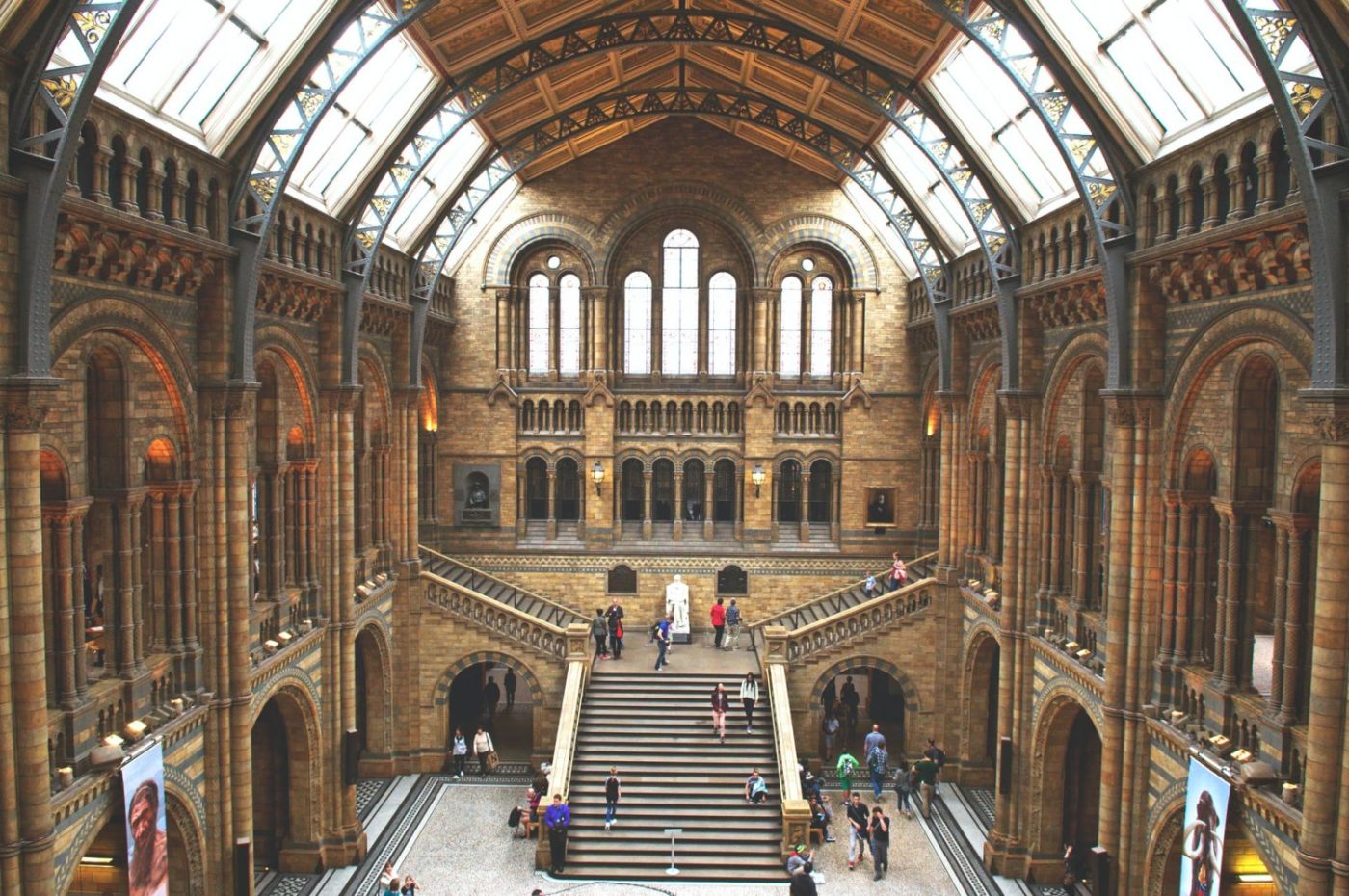 5 Exhibitions in London to visit this spring

London is always a great place to visit, especially for art lovers – with abundant art scenes and numerous museums and galleries, there is always something new to see, visit and enjoy. Since the Winter is slowly coming to an end and the rays of sunshine are starting to announce the new season, we bring you five exhibitions to visit in London should you find yourself there in spring.

This is an experience you definitely won’t forget – like stepping into the infinity of space, Yayoi Kusama’s Infinity Mirror Rooms became famous worldwide as an immersive installation that takes you into Kusama’s extraordinary vision through endless reflections.

One of Kusama’s largest installations, Infinity Mirrored Room, was made for her retrospective in Tate Modern that in 2012 and is shown alongside Chandelier of Grief.

Infinity Mirrored Room – Filled with the Brilliance of Life is one of Kusama’s largest installations to date. It was created in 2012 for the Tate Modern Museum’s retrospective of this brilliant Japanese artist who came to international attention in the 1960s for her practices, including a wide range of works, from installations and paintings to sculptures and fashion. This room is shown alongside Chandelier of Grief, a room creating the illusion of the infinity of the universe throught the rotating crystal chandeliers.

To provide the context around the mirrored rooms and the phenomenon they have become, there is also a display of photographs and moving images, some being shown for the first time.

And although the exhibition is completely sold out until the 31st March, new batches will be released soon for the new dates – tickets for Tate members can be purchased on the 14th March and for the general public on the 17th March.

2. Whistler’s Woman in White: Joanna Hiffernan, Royal Academy of Arts – until 22nd May

This exhibition revolves around a famous painting that was turned down a long time ago for the RA’s Summer Exhibition, and is now finally getting the recognition it deserves. Whistler’s portrait of Joanna Hiffernan now known as Symphony in White, No 1: The White Girl (1861-63) is the centerpiece of the exhibition dedicated to the artist’s paintings of Hiffernan, his model, muse and lover. Also rejected from the Paris Salon, The White Girl rose to fame at the 1863 Salon des Refusés. The exhibition explores her life and role as a model, friend and lover, in a relationship with Whistler that lasted over two decades, and shows a different and interesting take on Whistler’s art and life.

3. Louise Bourgeois: The Woven Child, Hayward Gallery – until 15th May

An exhibition showing the work of one of the greatest figures of modern and contemporary art – Louise Bourgeois – is a must for any art lover. In the last two decades, the world-renowned artist, whose career spans over 80 years, from the 1930s to the 2010s, began incorporating clothes into her art from all stages of her life. Incorporating all sorts of textiles into her work, from handkerchiefs, to needlepoint and bed linen, the practice developed into a new body of work, from monumental sculpture to abstract collages.

As the artist herself said “I have always had a fascination with the magic power of the needle. The needle is used to repair the damage. It’s a claim to forgiveness.”

This exhibition explores the themes of identity, sexuality, trauma and memory, as well as reparation – all themes that have been central to her career.

Around 200 works of 48 artists are featured in the fascinating and, unfortunately, topic-wise very relevant exhibition showing the art created in Britain after the destruction caused by the Second World War, with the artists having to create a sense of the distorted post-war world.

The richness of imagery, materials and forms show the themes that preoccupied the artists the most – like bodies and post-bombing conditions –, as they tried to understand this world in ruins and find a view into the future. Besides featuring well known artists, the exhibition includes works of artists who came to Britain as refugees running from the Nazis, as well as the often unjustly overlooked female artists.

5. Life Between the Islands, Tate Britain – until 3rd April

Well, you have to be quick for this one! Still open, but only until the beginning of April, this exhibition celebrates people from the Caribbean forging new communities and identities in post-war Britain and transforming the British culture.

Works of the Caribbean artist living in Britain are exhibited together with the works of other British artists that have been inspired and influenced by Caribbean heritage. The exhibition features works of over 40 artists, including Aubrey Williams,  Horace Ové, Sonia Boyce,  Peter Doig, and Grace Wales Bonner. 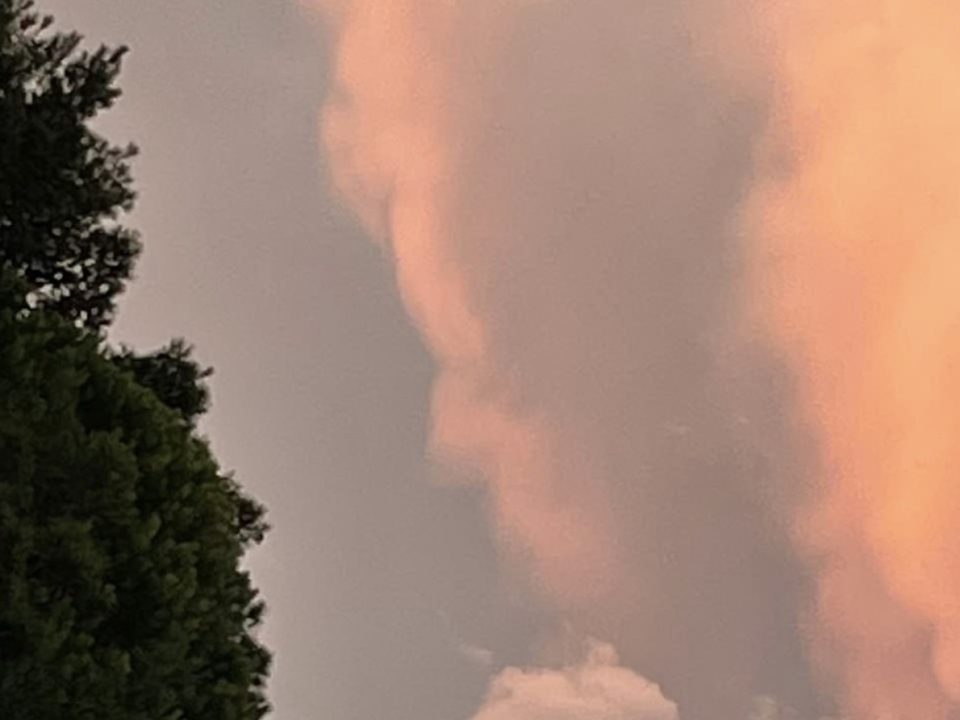