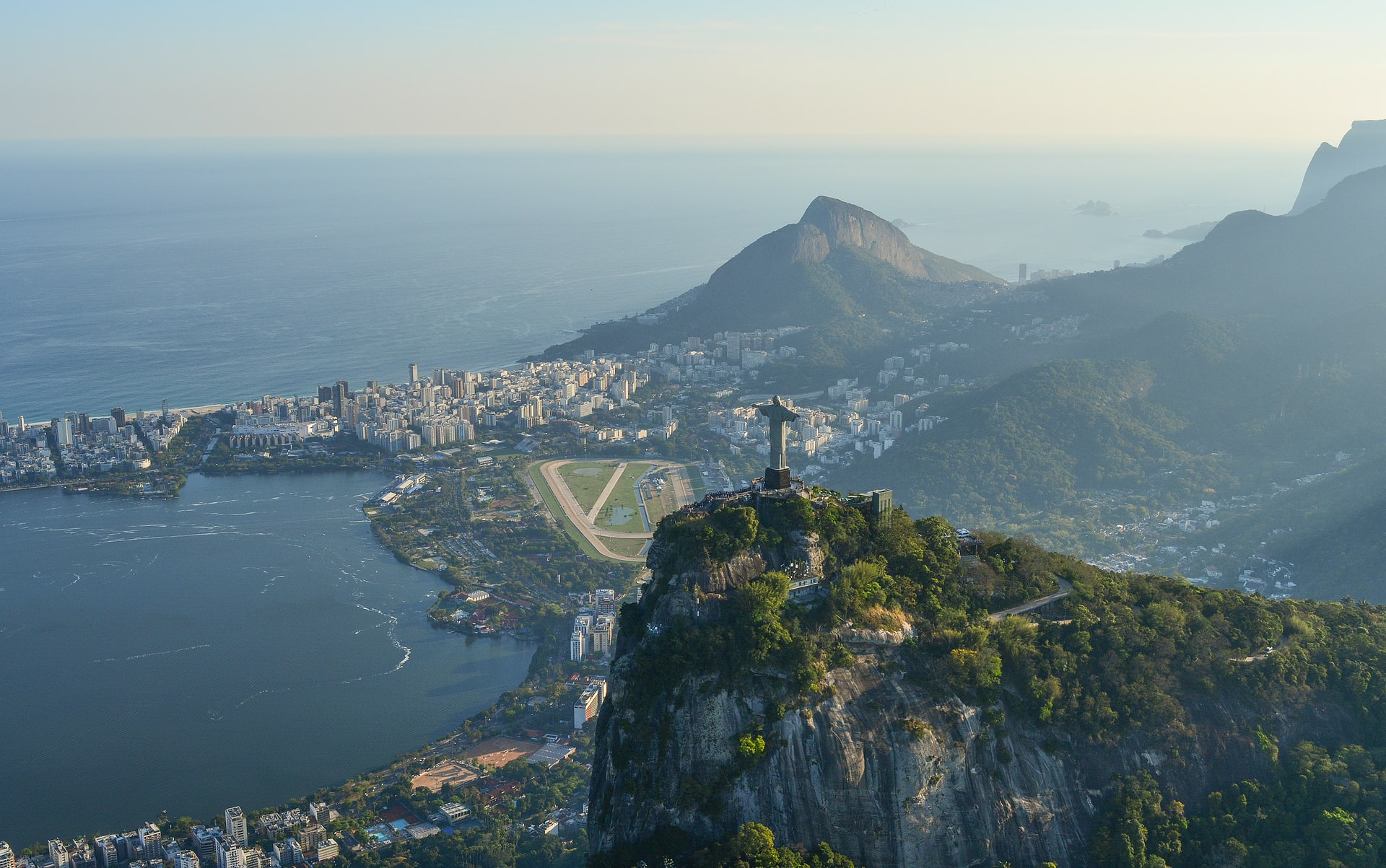 Destination, Get away, 🇧🇷 Brazil

Klankenbos, a different kind of forest

Rio de Janeiro is an impressive city. From beautiful expansive beaches (after all Brazil is renowned from them) to vibrant neighbourhoods, tasty traditional food, modern architecture and museums and even an entire forest, you will never be short of things to do. Of course, 24 hours is nothing when it comes to really discovering this famous city, but here are a few of the highlights to get you started.

The iconic statue of the city, you have probably already seen photos of Christ the Redeemer and it is visible from various parts of the city, however the ascent up Mount Corcovado (a scenic tram ride from Cosme Velho) to admire the structure up-close is worth the journey. Although obviously a tourist hotspot, standing next to this 98-feet-tall figure by French sculptor Paul Landowski and Brazilian engineer Heitor da Silva Costa is pretty cool, and the view of the entire city stretched out below is incredible. There’s a reason why this place is so popular and it certainly should be on your to do list.

Rio’s green heart, Tijuca Forest is one of the largest urban forests in the world. Established in 1861 by Emperor Pedro II to reforest the area felled by sugarcane and coffee cultivation, this part of Tijuca National Park offers plenty to see and is 4000-feet-high at its peak. Stroll along the many paths and let yourself be absorbed into the tropical forest, with amazing birds, plants and natural features like waterfalls throughout. This oasis in the midst of such a crazy city is definitely worth the visit, and the Tijuca National Park Visitor Centre showcases an interactive exhibition, “A Forest in Metropolis” which teaches about the Park and its resources and uses.

Another emblem of the city, Sugarloaf Mountain, is a tree-covered natural dome that rises 1,299 ft above the harbour. One of Rio’s most recognisable symbols, it is also possible to visit. If your are feeling brave, take the cable car to the top. The journey is in two stages, first to nearby Urca Hill, then up to the Sugarloaf, all the while accompanied by immense panoramic views of the beaches, sea, skyscrapers and hills below. Visit in daytime or at dusk, as the city lights mark the arrival of nighttime for extra special views.

If you have time, another green oasis in the city is the 140-hectare botanical gardens, a lovely spot for a gentle walk and sit down after a morning of exploring. The garden is home to over 9,000 different plant species and was created by Brazil’s Prince Regent back in 1808. Stroll among the avenues of soaring imperial palm trees, admire the delicate orchids and Amazonian lily ponds, or sit and watch the various marsupials that live there and whom provide some great entertainment. Other inhabitants include toucans, tortoises and sloths, making it quite unlike your average garden.

Leaving this part of the city and its green paradises behind, head over to the city centre itself and the more lively parts it has to offer. This is not walkable (Rio covers a very large area) so I suggest public transport and some food (perhaps try a Feijoada, a beans, beef and pork stew very popular in Brazil) along the way!. Spending the afternoon in this area there is a lot to see, pick out some favourites so as not to miss anything. One example is the Museum of Tomorrow, one of the 2016 Rio Olympics’ most successful legacies. The groundbreaking science museum is housed inside an extraordinary neo-futurist building and covers everything from geology to human nervous systems to smart cities. Immersive exhibits promote sustainability, whilst the building itself, located in the regenerated port zone, uses eco architecture, being is powered by solar panels and cooled by water from the bay.

The Selaron Steps is a set of world-famous steps by Chilean-born artist Jorge Selarón, who called the work “my tribute to the Brazilian people”. The steps run from Joaquim Silva street and Pinto Martins street (Manuel Carneiro street) and straddle the Lapa and Santa Teresa neighbourhoods of the city. There are an impressive 215 steps measuring 125 metres long, all of which are covered in over 2000 tiles collected from over 60 countries around the world. The steps bring tourists from around the world, who enjoy spotting tiles from their own countries, many capturing the moment on camera.

A somewhat unusual attraction, the Metropolitan Cathedral of Rio de Janeiro is the See of the Metropolitan Archbishops of the city and dedicated to Saint Sebastian, the patron saint of Rio de Janeiro. Designed by architect Edgar Fonseca, it was built in the 1960s-70s and is one of the most unusual churches around. Step inside the angular, technicolor pyramid and admire the soaring stained-glass windows, honeycomb walls and bronze plaques, certainly worth a look.

The Royal Portuguese Reading Room is a lesser-known library in the city centre and is a bookworm’s paradise. Home to a vast selection of Portuguese literature, the collection is the biggest outside of Portugal. Besides the actual reading, just the sight of the three levels of rare manuscripts and beautiful leather-bound novels sitting on the ornately-carved shelves is spectacular. The building was constructed in the 1880s and its stained-glass skylight and dramatic chandelier show the sheer elegance of the library, who’s façade was even based on a Lisbon monastery.

Located on the edge of Guanabara Bay is the Museum of Modern Art (MAM), a temple to art from the 20th and the 21st centuries. The museum’s permanent collection, which survived a devastating fire in 1978, will impress any art lover, boasting paintings by international modern masters Pollock and Miró as well as leading Brazilian artists Tarsila Amaral and Hélio Oiticica. It also has modernist gardens by Roberto Burle Marx as well as several dynamic temporary exhibitions, and is nearby the Boulevard Olímpico, a grand promenade created for the Olympics which has artists’ murals and seating stands which are used during the famous Rio Carnival.

Last but certainly not least, the beach. The world famous Ipanema and Copacabana beaches do not disappoint. Palm trees, white sands and blue waters, take a stroll along the beach or the famous tiled promenade. Copacabana alone offers a stretch of over 4km of golden sand, and locals and tourists alike gather to enjoy the sun, catch some waves, play beach volleyball or football or even use the outdoor public gyms. You can also spot the odd paraglider landing on the beach after launching off the Sugarloaf! The beaches are lit up at night, making them a nice place for an evening walk, and nearby bars and restaurants are a great spot for dinner, as well as mobile vendors who sell everything from grilled cheese to sardines to caipirinhas. If you don’t know already, caipirinhas are Brazil’s must try national cocktail of lime, sugar and cachaça. A delicious and refreshing drink, the strong cocktail is a lovely way to end a busy day in Rio. 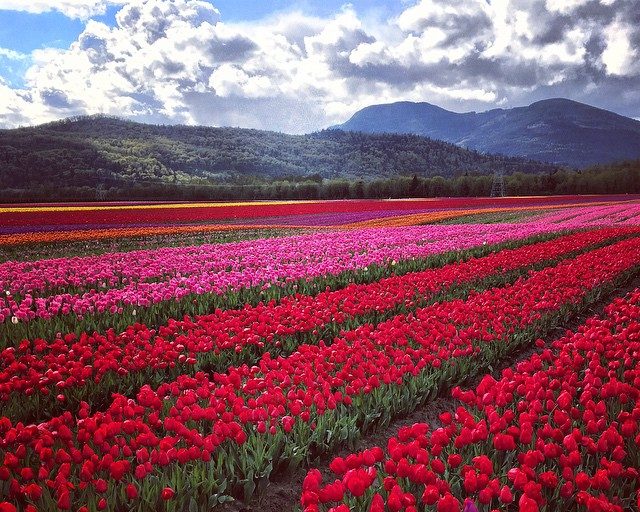 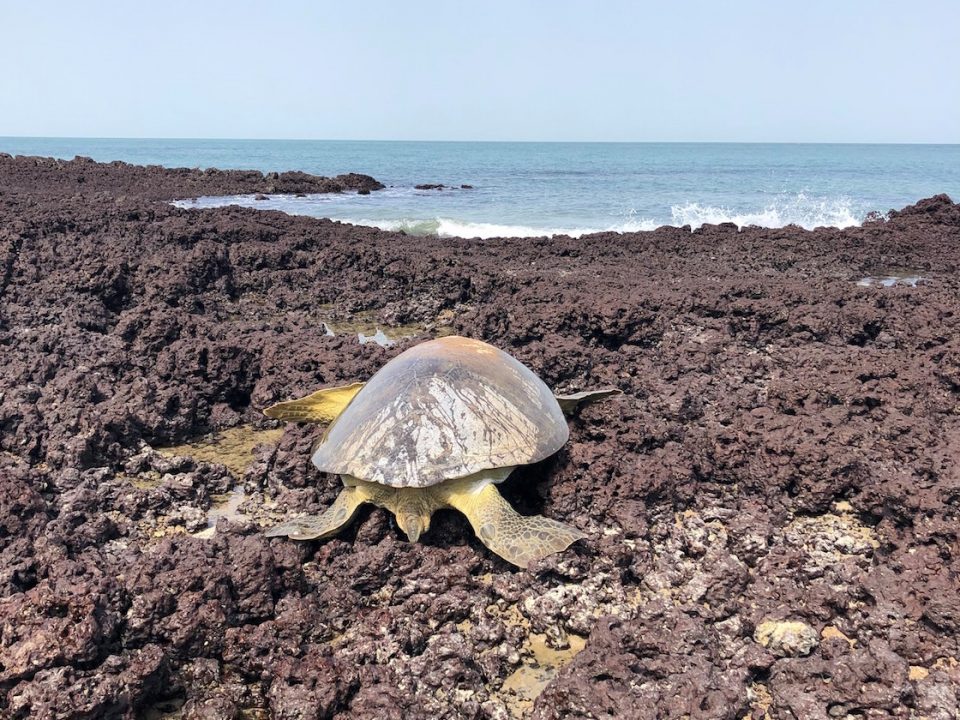 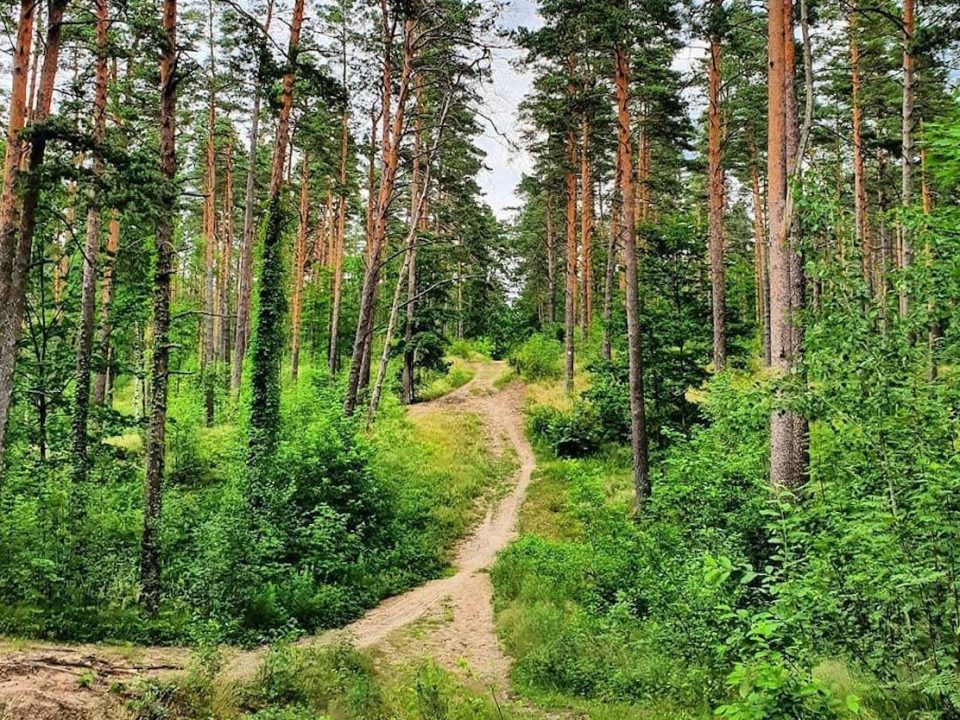 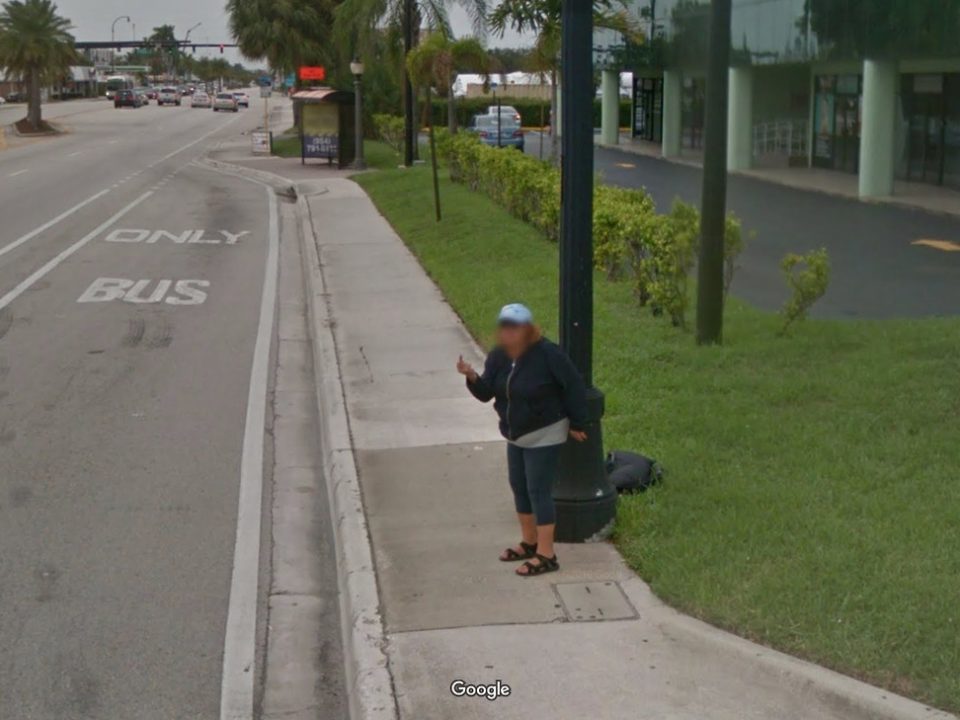