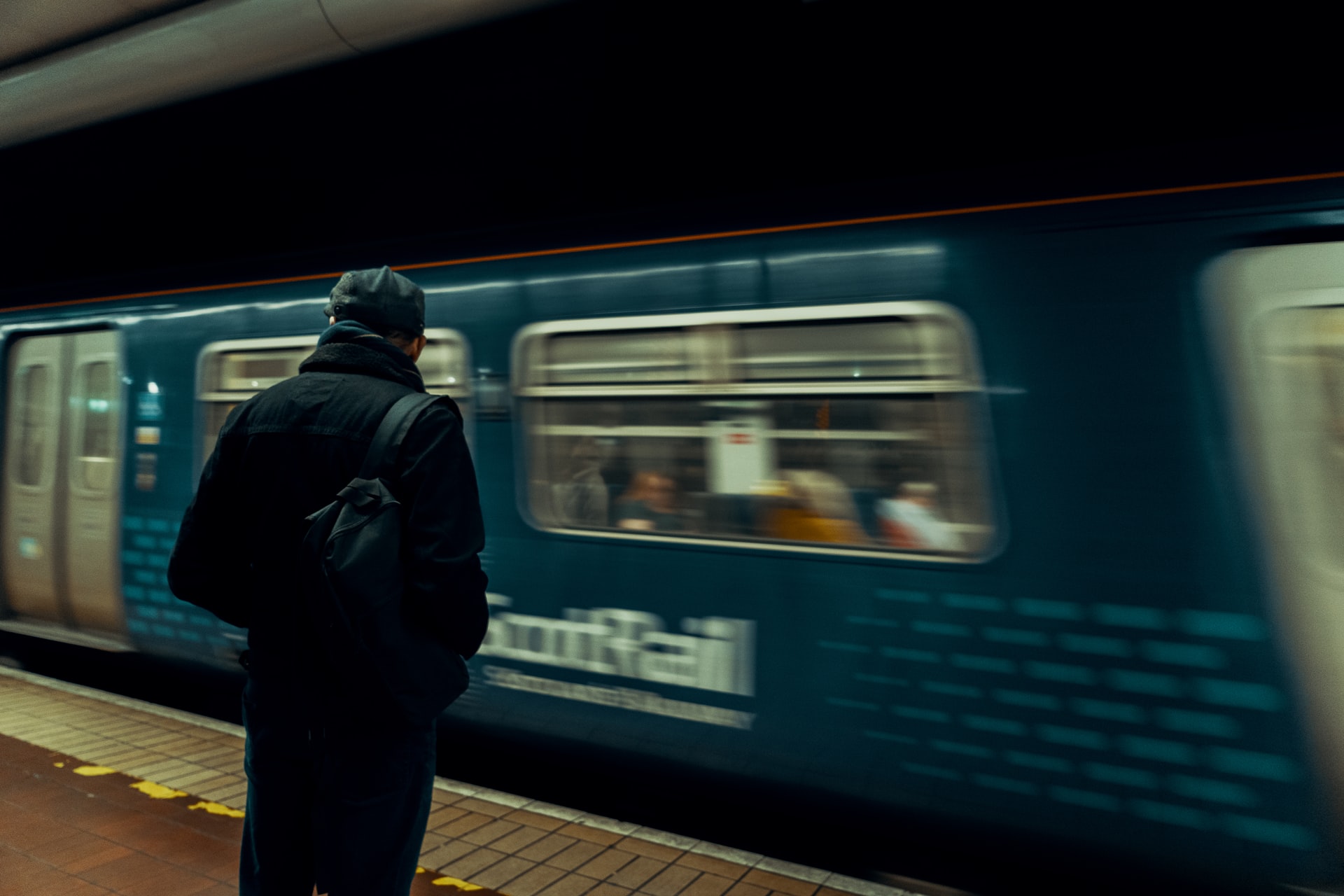 Scotland will have its first train running on hydrogen power by the end of 2021. A new project from the Scottish government and a group of engineering companies that specialize in the development of hydrogen fuel cells will implement the concept. A consortium of parties expect to be able to demonstrate a zero-emissions train at the COP26 Climate Summit in Glasgow in November of this year.

Scottish Enterprise, Transport Scotland and the Hydrogen Accelerator, based at the University of St Andrews, have appointed Arcola Energy and other hydrogen fuel-cell experts to deliver the project. Based at the Bo’ness and Kinneil Railway, the consortium says it will convert a Class 314 car passenger train, made available by ScotRail, into a deployment-ready and certified platform for hydrogen-powered train development.

According to the consortium, demonstrations of the train are expected to work as a development platform for Scottish technology providers and academics, as Scottish Enterprise and the Hydrogen Accelerator explore opportunities for Scotland’s hydrogen-enabled low carbon strategy. Following a similar strategy, Deutsche Bahn announced plans to launch its own hydrogen-powered trains in Germany by 2024.

Arcola Energy says it will develop the technology platform for the train’s new powertrain from its planned new Scottish base. Arcola’s existing A-Drive platform will be extended to meet rail safety and compliance requirements, which it says will allow it to deliver a complete hydrogen powered solution in just 10 months.

“The hydrogen train project is an excellent opportunity for industry leaders in hydrogen, rail engineering and safety to collaborate with Scottish technology providers to develop a deployment ready solution,” said Ben Todd. “We are delighted to be working with Scottish Enterprise, Transport Scotland and the Hydrogen Accelerator, to support Scotland’s strategy to make passenger railways emission free by 2035.”

It is an ambitious and important project for Scotland’s zero-carbon sustainability plan. It is expected that the train will be ready in only 10 months.