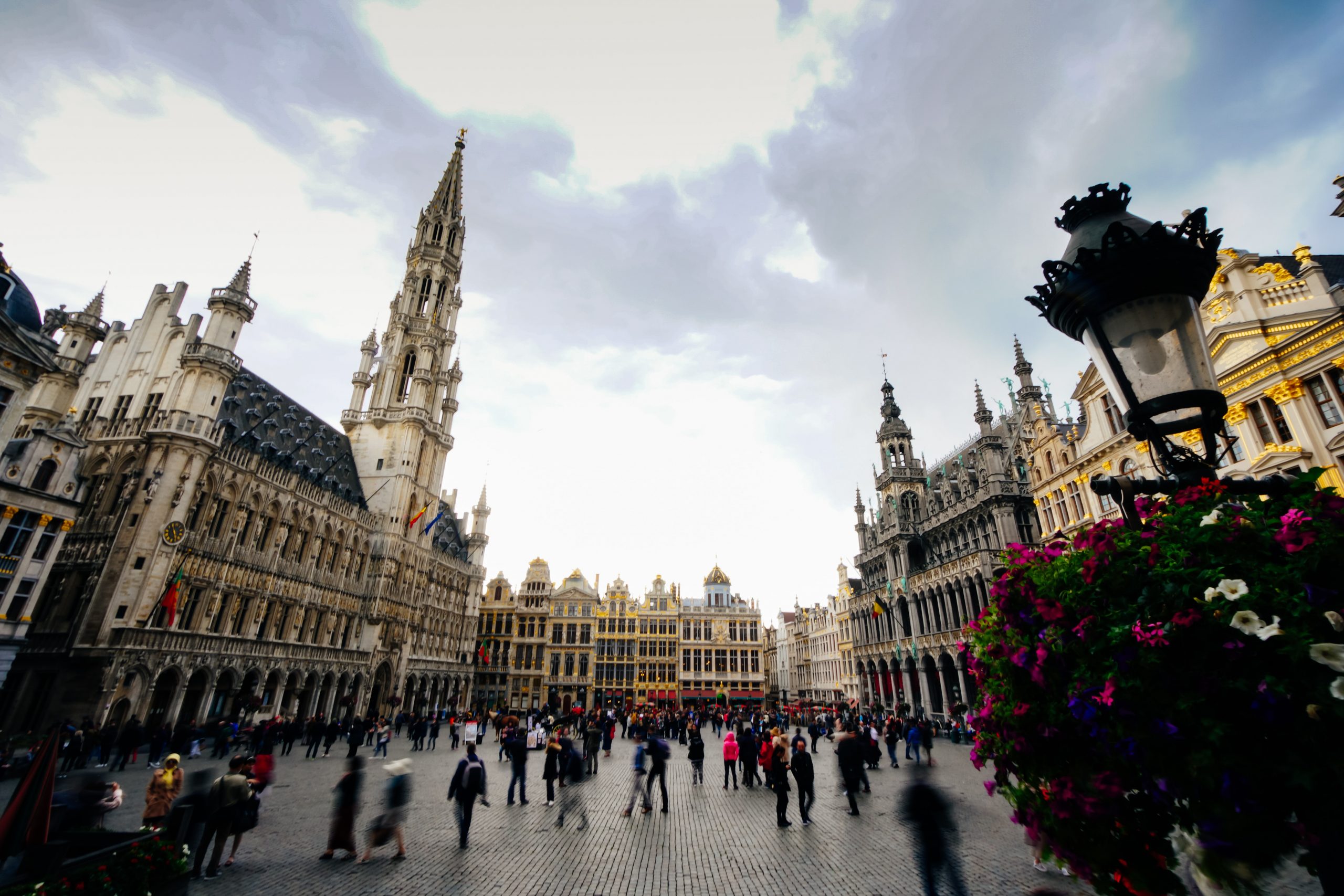 Icelandair reverts its decision to fire all cabin crew members

Saint Peter’s Square is one of the largest squares in the world. It is located in the Vatican City, at the feet of St. Peter’s Basilica. The dimensions of the square are spectacular: 320 meters long and 240 meters wide. During the liturgies and other major events, Saint Peter’s Square has held more than 300,000 people.

Built by Shah Abbas I the Great at the beginning of the 17th century, the site is known for the Royal Mosque, the Mosque of Sheykh Lotfollah, the magnificent Portico of Qaysariyyeh and the 15th-century Timurid palace. They are an impressive testimony to the level of social and cultural life in Persia during the Safavid era.

The Dam Square was created in the 13th century, when a dam was built around the river Amstel to prevent the Zuiderzee sea from flooding the city. Renowned during the sixties, it is nowadays one of the main tourist attractions.

The Cathedral Square is one of Old Havana’s most beautiful spots. It was originally named Plaza de la Ciénaga (Swamp Square) because of its muddy terrain. In the 18th century, after it was drained and paved, it became one of the city’s most important squares. It finally became Plaza de la Catedral after the old Iglesia de la Compañía de Jesús was consacrated as a cathedral.

Plaza de Armas is Cusco’s main square. It was built on the remains of one of the Incas’ most important gathering spots, keeping the spirit of a fallen empire alive. Today it is a vibrant and busy space, hosting two iconic buildings: the Cusco Cathedral and the Church La Compañía de Jesús.

This gorgeous square is considered one of the most beautiful squares in Mexico and Latin America. It is surrounded by several colonial buildings. It is also known as Plaza Grande due to its size and importance. The square hosts a bronze statue of Vasco de Quiroga (the first bishop of Michoacán), designed in 1964 by the sculptor Francisco de Zúñiga.

This colorful square is named after the friary that stood there back in the 13th century. It was destroyed by a fire in 1728, bombarded by the British in 1807 and rebuilt twice. Today the square is a quiet oasis, full of restaurants and bars with charming patios.

The  Bremer Marktplatz (Bremen Market Square) is a square situated in the center of the city. It is one of the oldest public squares in the city, and it covers an area of 3,484 m2. The most magnificent building on the market square is without doubt the town hall. In front of it stands the proud statue of Roland, which symbolises the freedom of the city.

Merrion Square is one of Dublin’s largest and greatest Georgian squares. On three sides there are Georgian Houses and on the other side there is the garden of Leinster House, and two museums. Most of the houses are predominantly used as office space, and have plaques detailing the famous people who once lived in them. The central park features colourful flower and shrub beds.

Charlotte Square is considered by many as the highpoint of the first New Town’s planning. The famous Scottish architect Robert Adam designed the town houses on each side of the square as unified blocks, creating palace-like frontages. Charlotte Square soon became one of the most prestigious addresses in the city.

Trafalgar Square is located in the Westminster area and was named after Lord Nelson’s naval victory (1805) in the Battle of Trafalgar. Possibly the most famous of all London squares, Trafalgar Square has always been public. It has no garden, but it is surrounded by museums, galleries, cultural spaces and historic buildings.

The Old Town Square is the most significant square of historical Prague. It was founded in the 12th century and has been witness to many historical events. The square is dominated by the Baroque Church of St Nicholas, the Rococo Kinský Palace, the Gothic House at the Stone Bell and the monument to Jan Hus. In the pavement of the square there are memorial stones marking the execution of 27 Czech lords in 1621, and the Prague meridian.

The Main Market Square is located at the heart of the city’s medieval Old Town. In its 40,000 m2, it hosts numerous café’s, museums, clubs, pubs, music bars, souvenir shops, historical landmarks, hotels and hostels, as well as some of the most magnificent middle age architecture the city has to offer.

Place Stanislas is one of the most beautiful squares in France; but it hasn’t always been like that. In the 1980s, the square was open to traffic and hosted a huge carpark in the middle. In 2005 it was renovated and it is now entirely pedestrianised.

Piazza San Marco is the main public square of Venice, famous worldwide for its architecture. It is dominated at its eastern end by St Mark’s Basilica, which is by far the most popular attraction in Venice, as can be deduced by the lines of tourists waiting to enter the basilica.

I NEVER THOUGHT I would ever post a picture of silvan and me kissing😱! But I couldn’t resist as it is super cute 🥰🥰. . What is in your opinion the most romantic city in the world❤? . . . . . . #romanticphoto #coupletravel #creativetravelcouple #couplestravel #coupleslovetravel

For almost a thousand years, Jemaa el-Fnaa Square has served as a gathering place and market at the heart of Marrakesh, where fortune tellers, poets, and storytellers come to entertain the crowds. The square dates back to the founding of Marrakesh by the Almoravids in 1062, and was later renovated in 1147.

Place Vendôme was built on the orders of King Louis XIV. In 1792, Napoleon replaced the statue of the king with a bronze column made from 1,200 enemy canons. During the Second Empire, the square gradually became a showcase for luxury goods rather than political power. Some of the world’s greatest jewellery brands have turned Place Vendôme into one continuous stream of window displays filled with sparkling diamonds, rubies and emeralds.

Praça do Comércio (Commerce Square) is Lisbon’s main square. It was built on the site where the old Royal Palace used to exist before it was destroyed by the earthquake of 1755. The southern end of the plaza is open and looks out onto the Tagus River. The other three sides have yellow-colored buildings with arcades all along the facades.

So, the Christmas Market is officially over and the period of festive decoration is slowly coming to an end. Is everyone looking forward to some new activities in Brussels or already missing the Winter Wonders?? 😉 📸 Photo by @europolitans with #huaweiP30pro @huaweimobilebe #WELOVEBRUSSELS . . . . . . . . . . #brussels #bruxelles #brussel #Bruxellesmabelle #visitbrussels #brussels🇧🇪 #Bruxelles🇧🇪 #belgie #belgium #belgique #visiteurope #europe