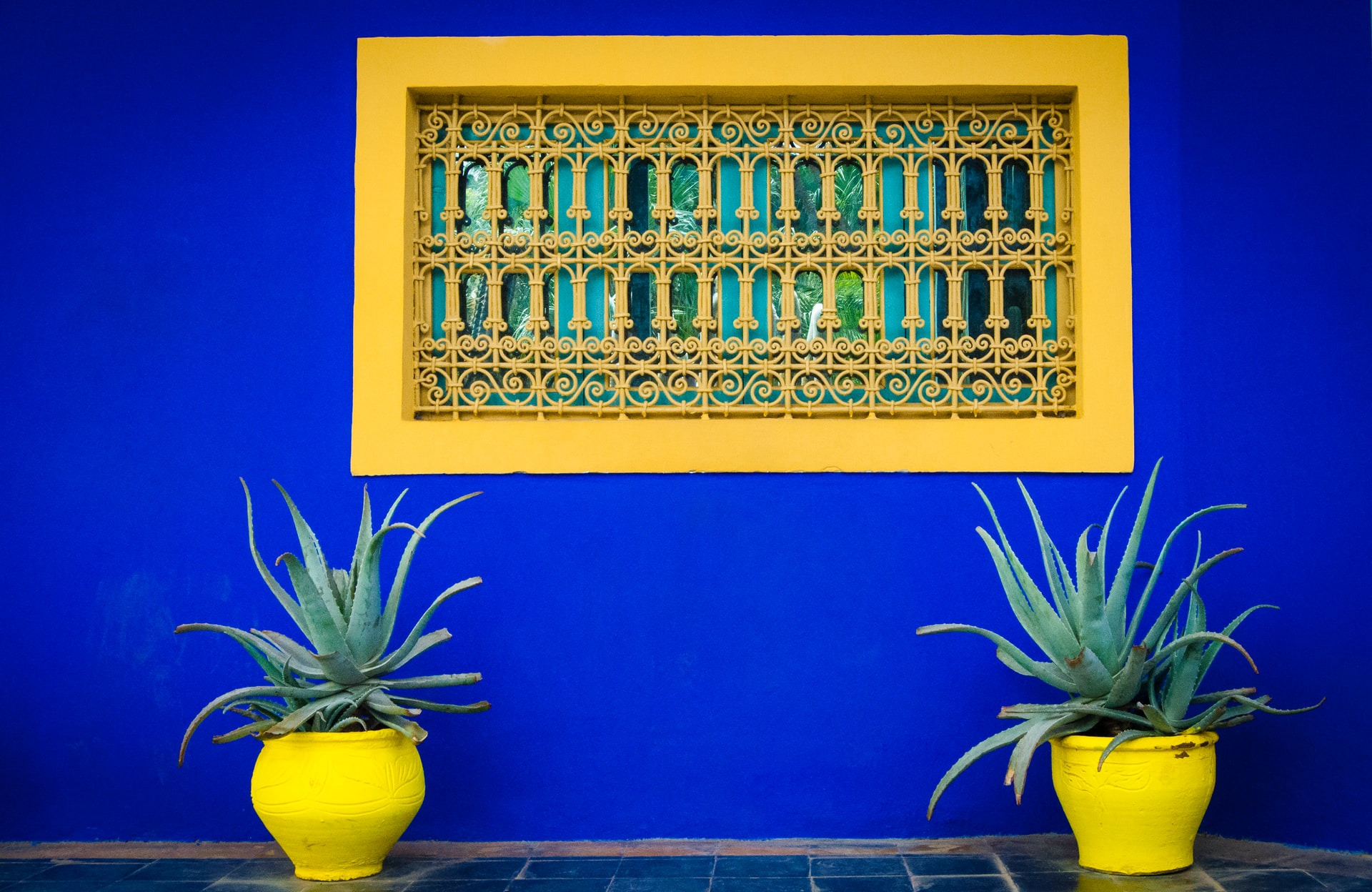 10 places to visit in Marrakesh

Will there be spectators at the Olympic Games in Tokyo?

Marrakesh is a big city in Western Morocco. It is a major economic center and home to palaces, gardens, and much more. It is the fourth largest city in Morocco and has quickly become the most visited city. Do you know that the Medina quarter is a UNESCO World Heritage Site? Marrakesh has the largest traditional market that is called “souk”. In this place, you can find almost all of what you are dreaming of, from medicinal herbs, traditional food, souvenirs, and meat to clothes and shoes.

I have chosen 10 nice places that I wish to visit in this place, I hope you too…

This Instagrammable spot was created by the French painter Jacques Majorelle. This botanical garden is a house of cacti and sculptures. The best slot to take nice pictures and avoid the crowded is the morning when everybody is still sleeping.

The Bahia Palace is a late 19th-century palace in Marrakesh and today it is known as a historic monument and tourist attraction. The Palace is also famous for the beautiful painted wood ceiling and sculptured. The architecture is typic and very beautiful.

A souk, or bazaar, is a permanently enclosed marketplace or street where goods and services are exchanged or sold. The term souk is used in Western Asian, North African and some Horn African cities. Souk Semmarine contains stalls which specialize in lemons, chilis, capers, pickles, green, red, and black olives, and mint, a common ingredient of Moroccan cuisine and tea.

Elbadi Palace is a ruined palace of the Sultan Ahmed el-Mansour. It was one part of a larger Saadian palace complex occupying the Kasbah district of Marrakesh and today this is also an exhibition place.

Jeema el-Fna is a square and marketplace at the heart of the Medina. This is a UNESCO Masterpiece of the Oral and Intangible Heritage of Humanity. During the day, it is predominantly occupied by orange juice stalls, water sellers with traditional leather water bags, and brass cups.

The well-known French designer loved spending time in Marrakech and in 1980 he bought the “Jardin Majorelle” and he opened his own Museum just next door to the garden. This museum is dedicated to Yves’s couture legacy and you can see his collection from his career for almost 40 years.

Gueliz is the heart of the modern part of Marrakech. Its main avenues are Mohammed VI and Mohammed V. This area is where many foreigners choose to live in Marrakech.  Avenue Mohammed V houses the most expensive boutiques and high-end stores of Marrakech.

The Mellah in Marrakech refers to the area where the Jewish community resided. In cities all over Morocco, Mellah flourished and became small cities within cities. The area considered the Mellah includes the back wall of the Badi Palace to the Jewish Cemetery.

The Menara Gardens are botanical gardens located to the west of Marrakech, near the Atlas Mountains. They were established in the 12th century (c. 1130) by the Almohad Caliphate ruler Abd al-Mu’min. The name “Menara” derives from the pavilion with its small green pyramid-shaped roof meaning lighthouse.

The House of photography is a private museum located in the heart of the old medina of Marrakech. It was created by Hamid Mergani and Patrick Manach in 2009. The goal of the museum is to educate and share a very important period of Moroccan history. The House of photography contains a large collection of pictures and documents gathered during the period 1870 to 1960 mostly by anonymous visitors and some very well-known photographers. 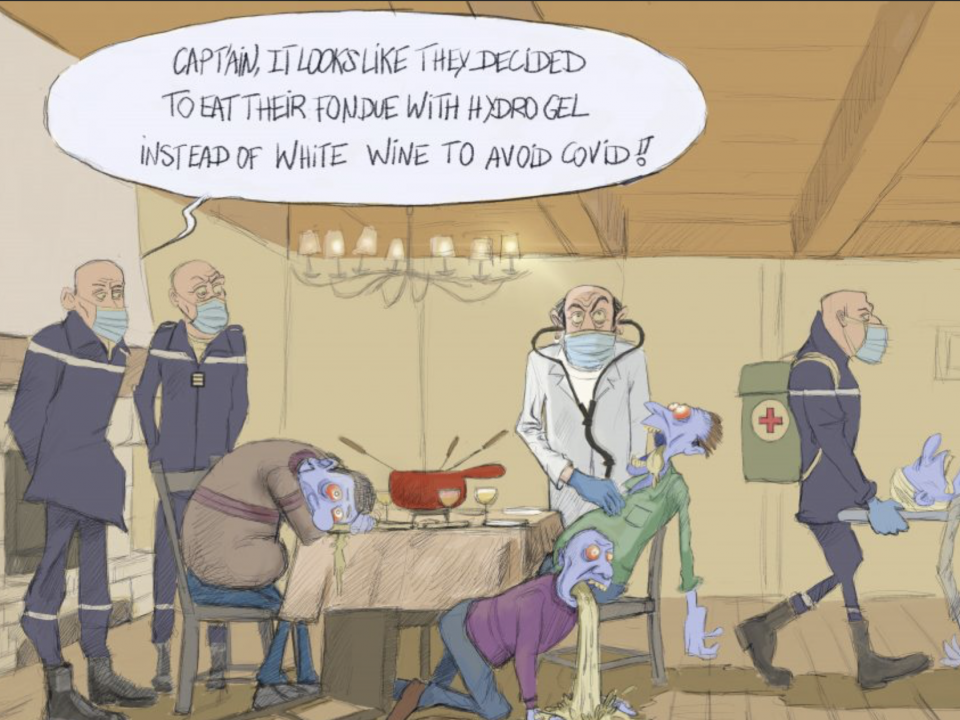 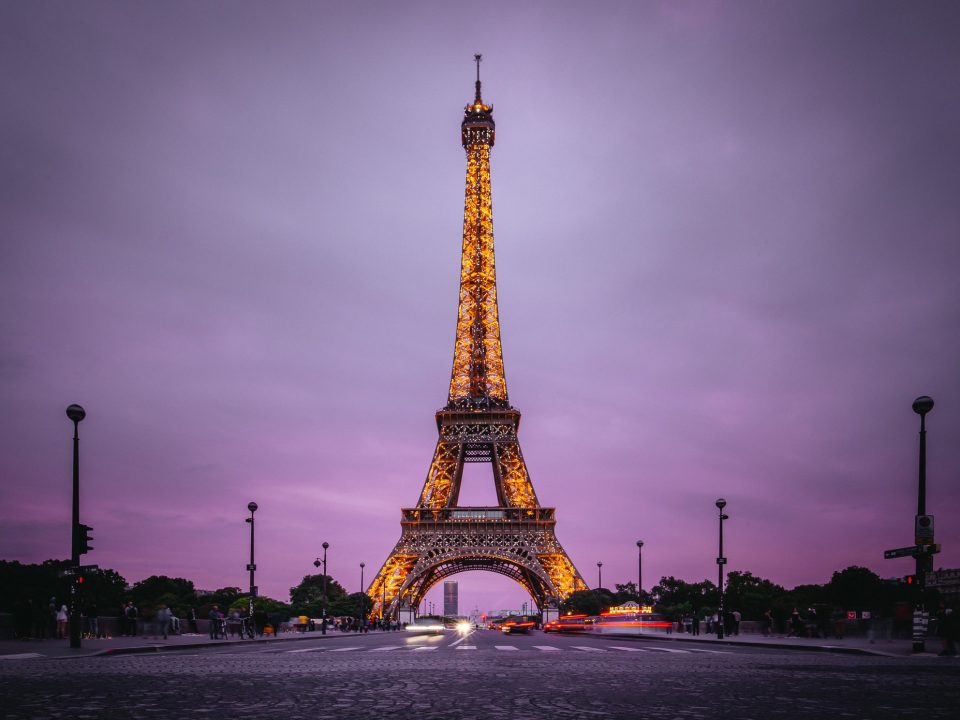 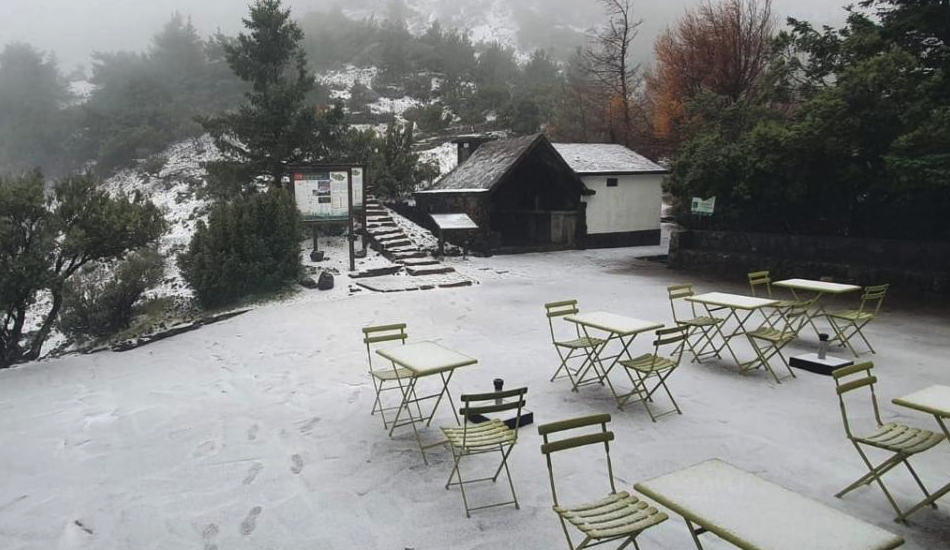 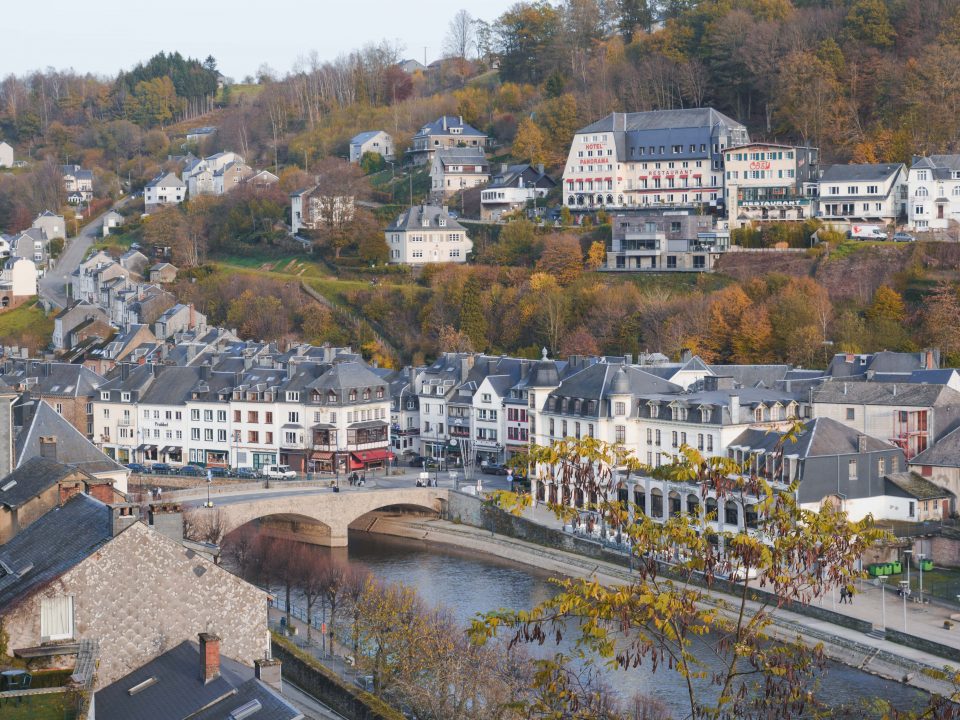 A Day trip to Bouillon