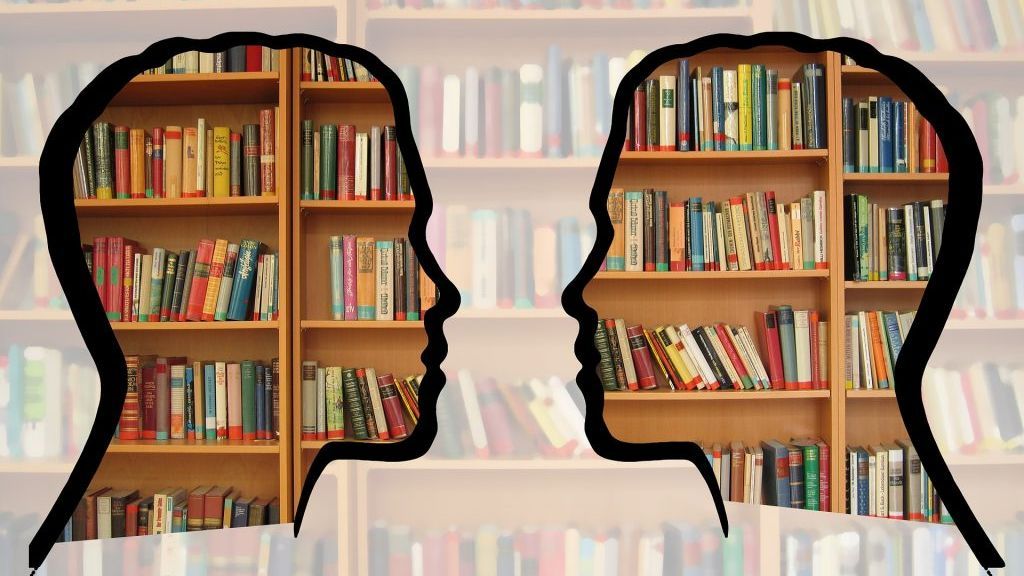 Hawaii’s famous “Stairway to Heaven” may be removed

At the time of the Kingdom of Hawaii, Hawaiian literacy rate was estimated to be more than 90%. But after the takeover of the monarchy, the provisional government discouraged speaking the language at home and, in 1896, banned Hawaiian medium education. After the ban, Hawaiian speakers fastly disappeared until 1986, when the Hawaii State Legislature passed a bill removing a 90-year ban on teaching Hawaiian in schools. Today, there are several language preservation initiatives and organizations advocating the revival of Hawaiian language and trying to raise awareness about the consequences of the loss of indigenous languages. According to the 2015 American Community Survey, at least 18,000 people (5.7% of the total) claim to speak Hawaiian at home.

Potawatomi is a complex language spoken in Ontario and the north-central United States. The verb-based language is characterized by long words and a lot of sounds, which makes it very difficult to learn. Today, there are fewer than 10 first-language Potawatomi speakers, and most of them are nearing 70 years old. This small group includes only those  people who first learned Potawatomi as a mother tongue at home, and then learned English at another point in their life. However, luckily there are several people who are advanced Potawatomi speakers and continue to teach the language. Moreover, many Potawatomi tribes have language programs open to anyone, from people living in their local community to those living far away.

Saami is a family of nordic languages close to extinction. They are spoken by older generations in Norway, Sweden, Finland, and Russia. One of these languages is Ume Saami, which today is used by only 10 people living on the Ume River in Sweden and Norway. Although Ume Saami was seriously marginalized in the 20th century, the language had played a central role in the colonization of northern Sweden. Additionally, the first written Saami language of Sweden was heavily influenced by the grammar and the lexicon of Ume Saami as it was crafted right in the heart of the Ume Saami speech territory.

The Ainu are an indigenous group who were the earliest settlers of Hokkaido, Japan’s northern island. In the late 19th century, following a ban on their traditions and language (also called Ainu), the Ainu people started to assimilate Japanese traditions in their culture. Although since the 1980s the Ainu culture has been partially revived, their language still remains critically endangered as there are only about ten native speakers left, and all of them are elderly members of the community.

Mudburra is an aboriginal Australian language spoken in the Northern Territory. Many Mudburra people live in Elliott, Marlinja, Yarralin and Kalkaringi. According to Australia’s 2016 Census,  at that time there were 92 speakers left.

Chemehuevi is the westernmost variety of a language called “Colorado River Numic.” In pre-contact times, there were around 500-800 speakers of Chemehuevi, which originated in the Mojave Desert. Today, Chemehuevi is spoken as a first-language by only two dozen people on the Colorado River Indian Reservation at Parker, Arona, and on the neighbouring Chemehuevi Reservation in California. However, tribal members and language activists are making efforts to preserve and revitalize  the language.

Kamang, also known as Waisika or Woisika, is a language spoken in Alor Island, Indonesia. In the past, the Kamang people lived in the central mountainous area of the island. During the 1970s, they were forced by Indonesian administrators to move down to the coastal areas. Since the resettlement, the Kamang culture has progressively fallen into oblivion. Today, the Kamang language is severely endangered. The language is spoken only by the parents’ generation and the elderly, while children and adolescents typically speak in the local variety of Malay.

Gagauz is a Turkic language spoken by small communities in several parts of Eastern Europe. In the eighteenth and nineteenth centuries, Gagauz speakers moved to the Bujak area, a region located in the south of the republic of Moldova. Today, Bujak is the main area where Gagauz is spoken. There are also some communities speaking the language in Odessa, Ukraine and near Varna, Bulgaria. Smaller Gagauz settlements were also found in Romania, Serbia and Central Asia. In the Bujakarea of Moldova, there are around 115,000 speakers, but in most communities, the language is not being taught  to children and its usage is gradually declining.

Rikbaktsa is a language spoken in the Erikbaktsa, Japura, and Escondido indigenous territories in the Juruena river basin, Brazil. The language belongs to the Macro-Jê linguistic branch, which comprises languages primarily spoken in the rainforests of Brazil and Bolivia. The Rikbaktsá are also named “Orelhas de Pau” (Wooden Ears) after the large wooden plugs in their earlobes, or “Canoeiros” (Canoe People), because of their great talent with canoes. Between 1957 and 1962, around 75% of their population died from diseases, influenza, chicken-pox and smallpox epidemics, imported by Jesuit missionaries during and after the so-called “pacification” process. Today the Rikbaktsá are bilingual, as they have incorporated the Portuguese language. The new generations are more fluent in Portuguese, while the older generations use it only when they have to communicate with outsiders.