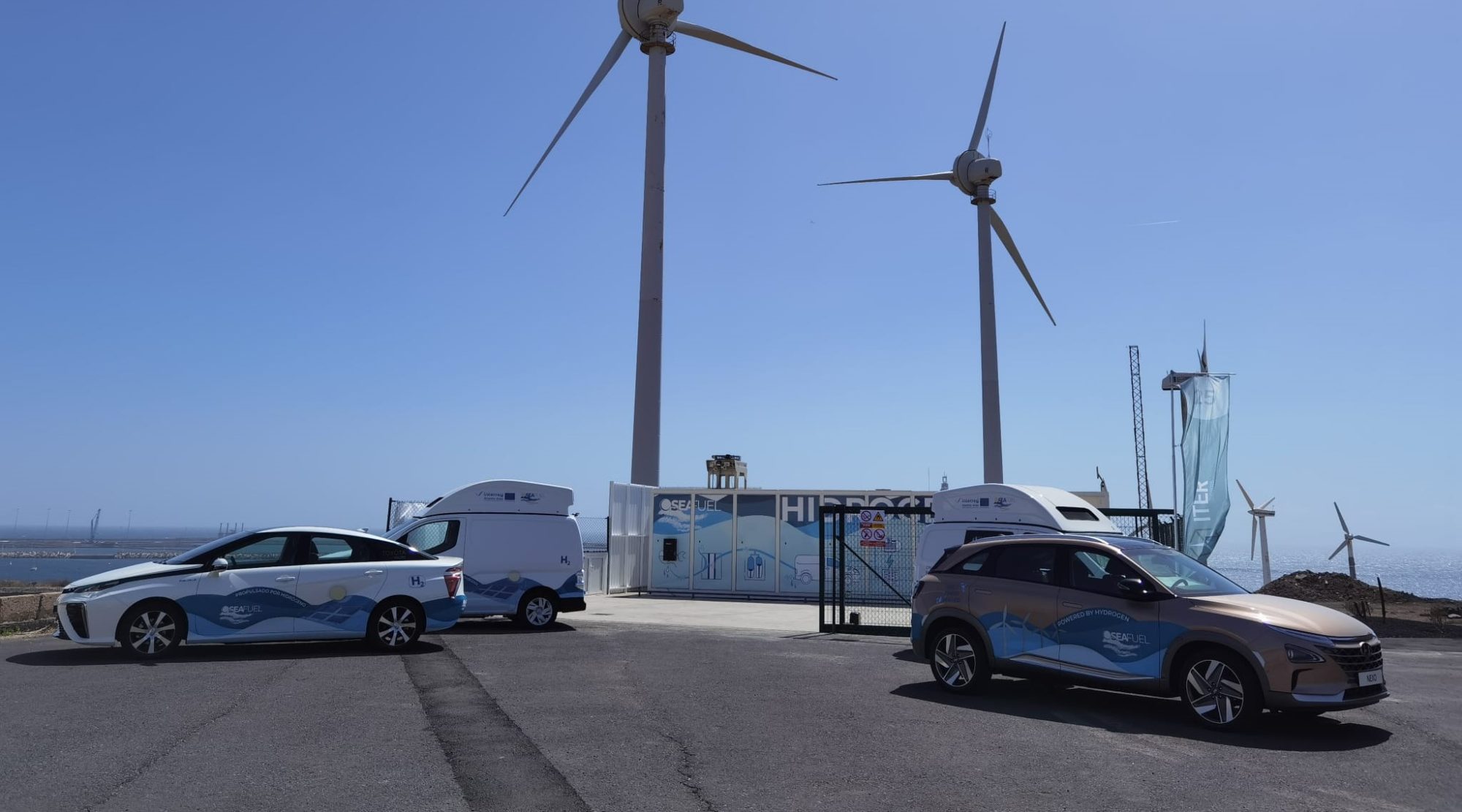 SEAFUEL is an Interreg Atlantic Area programme developing and demonstrating the viability of hydrogen as a fuel for local transport and contributing to the EU’s green growth and blue economy objectives. Isolated areas, and islands in particular, face significant challenges from the high cost of electricity and dependency on mainland infrastructure. Hydrogen has the potential to enable islands and isolated areas to become energy independent. Hydrogen burns clean, and its use to fuel local transport will dramatically reduce carbon emissions, NO2 and health-damaging particulates (PM).

At the beginning of April, the first hydrogen refuelling station in the Canary Islands opened in Tenerife. The project’s final phase tests the production of green hydrogen from renewable energies and desalinated water and its control and monitoring. The plant has a production capacity of 10kg of hydrogen per day to fuel hire cars. The SEAFUEL fleet was also exhibited, composed so far of a total of 5 hydrogen vehicles: two Toyota Mirai and a Hyundai Nexo, loaned by the project partners, Toyota Canarias and Hyundai Canarias; and three work vehicles, hydrogen fuel cell range-extended electric vehicles which will carry out maintenance tasks.

Logan Energy is the project partner responsible for designing, building, commissioning, demonstrating and implementing the hydrogen technology installations. The next stage is to undertake a feasibility study for transferring the technology to other places.

Imagine a future when Caribbean and Pacific islands will be self-sufficient in energy, using hydrogen for ground transportation and solar, wind and wave energy for electricity. In time, they may also be able to sell hydrogen to the airlines that bring them tourists, when the Airbus hydrogen planes enter service towards the end of the next decade. 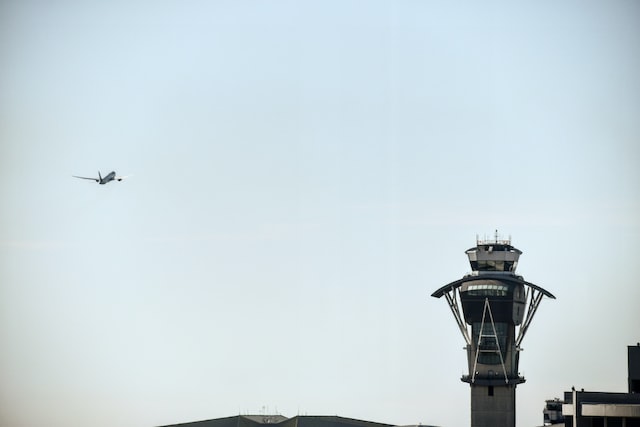