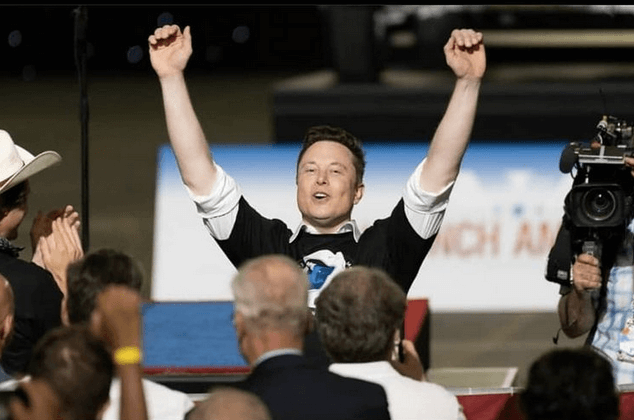 From Elon Musk to Larry Page, the world’s top seven billionaires, led by the CEO of Tesla and SpaceX, are even richer this year. During the last fiscal year, these rich people combined totaled more than $300 billion, according to Bloomberg’s index.

Some of the names on the list already know the feeling of belonging to the exclusive 12-digit club, such as Bill Gates, who started his journey in 1999, or Jeff Bezos, who did so for the first time in 2017.

Here are the top 7 billionaires in the world:

The tycoon who recently became the world’s richest person has enjoyed tremendous growth in his electric car company. Tesla’s shares are up about 60% this year and the firm’s value reached $1 billion for the first time this October. On the other hand, Musk has sold millions in Tesla shares to deal with the nearly $12 billion tax bill derived precisely from the sale of options. The electric car tycoon increased his wealth by $121 billion.

The founder of Amazon resigned last July from his position as CEO of the retail giant. Bezos said he wanted to devote his efforts to his aerospace company, Blue Origin, as well as his other projects such as Earth Fund, The Washington Post and Amazon Day 1 Fund. The online retail mogul did not have as much net worth as his nemesis, Musk. However, the already world’s richest person added 5 billion more to his wealth.

The owner of the luxury goods group LVMH, which includes some of the most important brands in the world, such as Moët, Hennessy or Louis Vuitton, increased his fortune by 61 billion dollars during the last fiscal year. The French businessman, despite being number three in the world ranking, is the richest person in Europe.

It is well known that Gates has been involved in philanthropy for years, donating millions of dollars through his foundations. However, despite this, Gates continues to increase his fortune, in part thanks to the solid performance of Microsoft shares, a company in which he still owns about 1%.

Alphabet surpassed a market capitalization of $2 billion in November. The company’s strong performance enabled the Google co-founder to add $47 billion to his net worth. However, Page is no longer CEO of Alphabet, although he remains on the executive board.

Zuckerberg is the only member of the ranking under the age of 40. At 37 years old, he ranks sixth on the list of the world’s biggest billionaires thanks to the 24 billion he added to his fortune this year.

The social media mogul owns a 13% stake in the renewed Meta, the parent company of Facebook and Instagram of which he is CEO, whose value has grown by 20% this year.

The other Google co-founder is two places below his peer and, likewise, increased 2 billion less than Page during the 2021 financial year. Sergey Brin’s net worth increased by $45 billion over the past year thanks to the 38 million shares he owns in Alphabet, putting him above $100 billion for the first time. 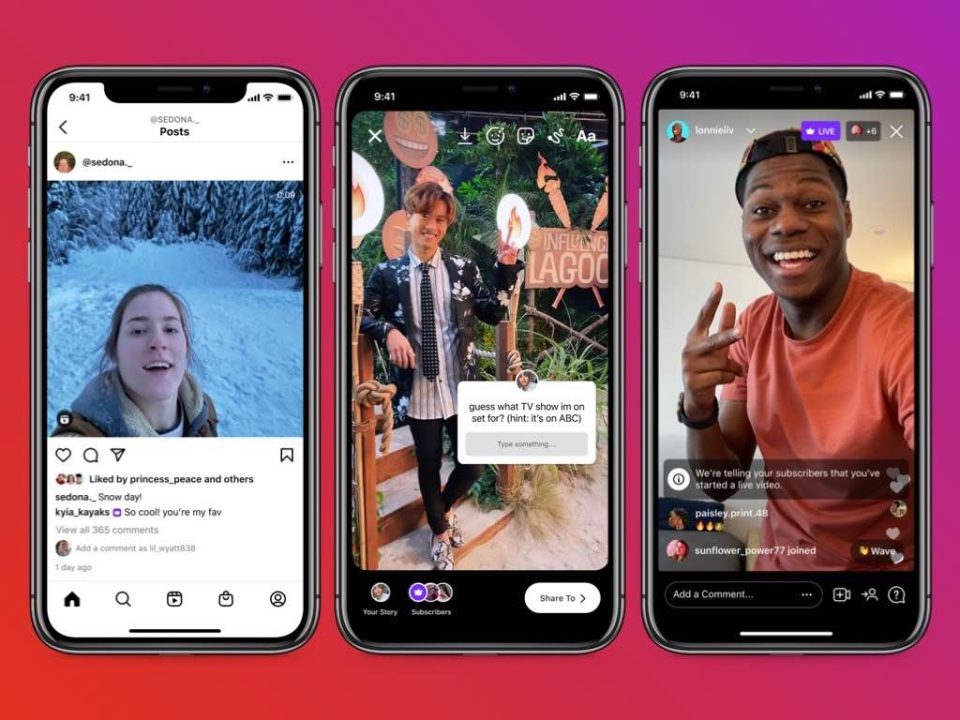