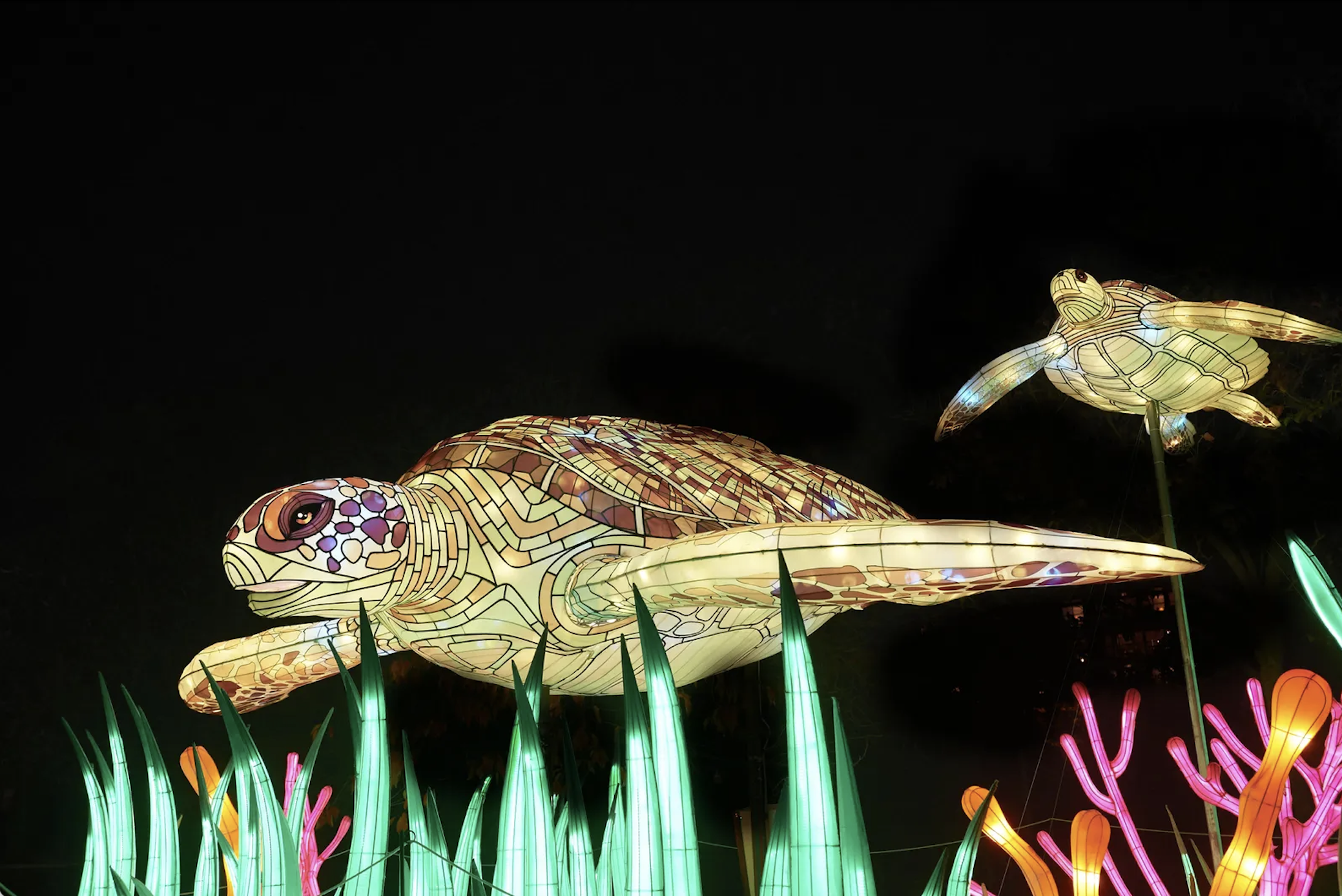 Oh, Paris. There’s certainly a lot to say about the City of Lights, the City of Love, the one that makes every single one of us dream of better times. Everyone who’s been to Paris in the past has probably at least one must-visit. Maybe it’s the never-ending Louvre, where you could literally stroll around for weeks without having seen everything there is to see. Maybe it’s Montmartre, where it’s pretty easy to imagine what the city must have been like before and where you can have a personal portrait made on every street corner. Or maybe it’s the Musée Rodin, where you’ll get lost between a sea of statues.

In short, there probably are a million different reasons to plan a trip to France’s capital. It’s one of those cities you’re not really able to imagine correctly unless you’ve been there and for a lot of people, certainly those who are not living in Europe, a trip to Paris is a once-in-a-lifetime opportunity. But whether you’ve already been there or not, this winter, you’ve got an extra reason to book your tickets and pack your bags.

Light festivals are a thing these days. Most cities have at least one and they are generally a big success. As humans, we love anything that sparkles bright and adds a touch of magic to our everyday lives. And on top of that, most of them are being organized outdoors, meaning they’re pretty Covid-friendly. We’ve recently seen examples in Brussels and Ghent yet starting from November 29th, Paris will be welcoming its very own light festival on a very charming location.

The Jardin des Plantes is a classic sight within the city and even during daytime, it’s pretty enchanting. Yet it can get even better. Since 2017, the botanical garden organizes a light festival every winter and this year isn’t any different. However, the theme is. With ‘Evolution en voie d’illumination’, the light festival highlights evolution on Earth. Visitors travel back in time and get an overview of 500 million years of history, including long-gone species which never shared their territory with men. In total, there will be over one hundred different light installations on show, some of them measuring over 30 meters. A very cool way to enjoy a classic sight in Paris and perfect if you want to freshen up your history knowledge in a playful manner.