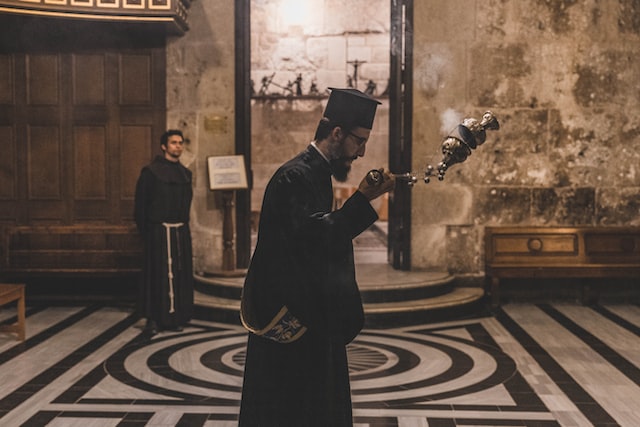 Why do some Orthodox Christians celebrate Christmas in January?

Orthodox Christians do not follow the same dates as Catholics for some holidays such as Christmas. The Catholic Church asserts that it should be celebrated with the birth of Jesus, on December 24th and 25th, but for the Orthodox Church it is celebrated on January 6th and 7th.

Implemented in 46 BC by Julius Caesar, the Julian calendar retains the days that were eliminated by Gregory XIII in the new almanac. This caused a difference of 13 days between both calendars and with this, Christmas is until January 7th, thirteen days after it is celebrated in the Catholic tradition.

The gap between the two calendars was caused by a miscalculation, which over the years has caused it to be out of phase with the solar year. According to Euronews, Orthodox Christmas will fall on 8 January by the year 2100.

In most Orthodox Christmas celebrations it is common to mention that “Christ is born”, referring to the arrival of Jesus into the world. People respond with the phrase: “Glory to him”. Among the things that Orthodox people usually do, they usually go to mass or to Christmas Eve events.

For dinner, several dishes are prepared to celebrate each of the 12 apostles. The Orthodox faithful fast before Christmas and it ends with the first star in the night sky that represents the arrival of Jesus to the world.

Among the dishes prepared to celebrate the arrival of Jesus are: Kutia (a cold dish made with whole wheat, honey, raisins, nuts and poppy seeds), roast suckling pig or goose, fried fish and beet soup.