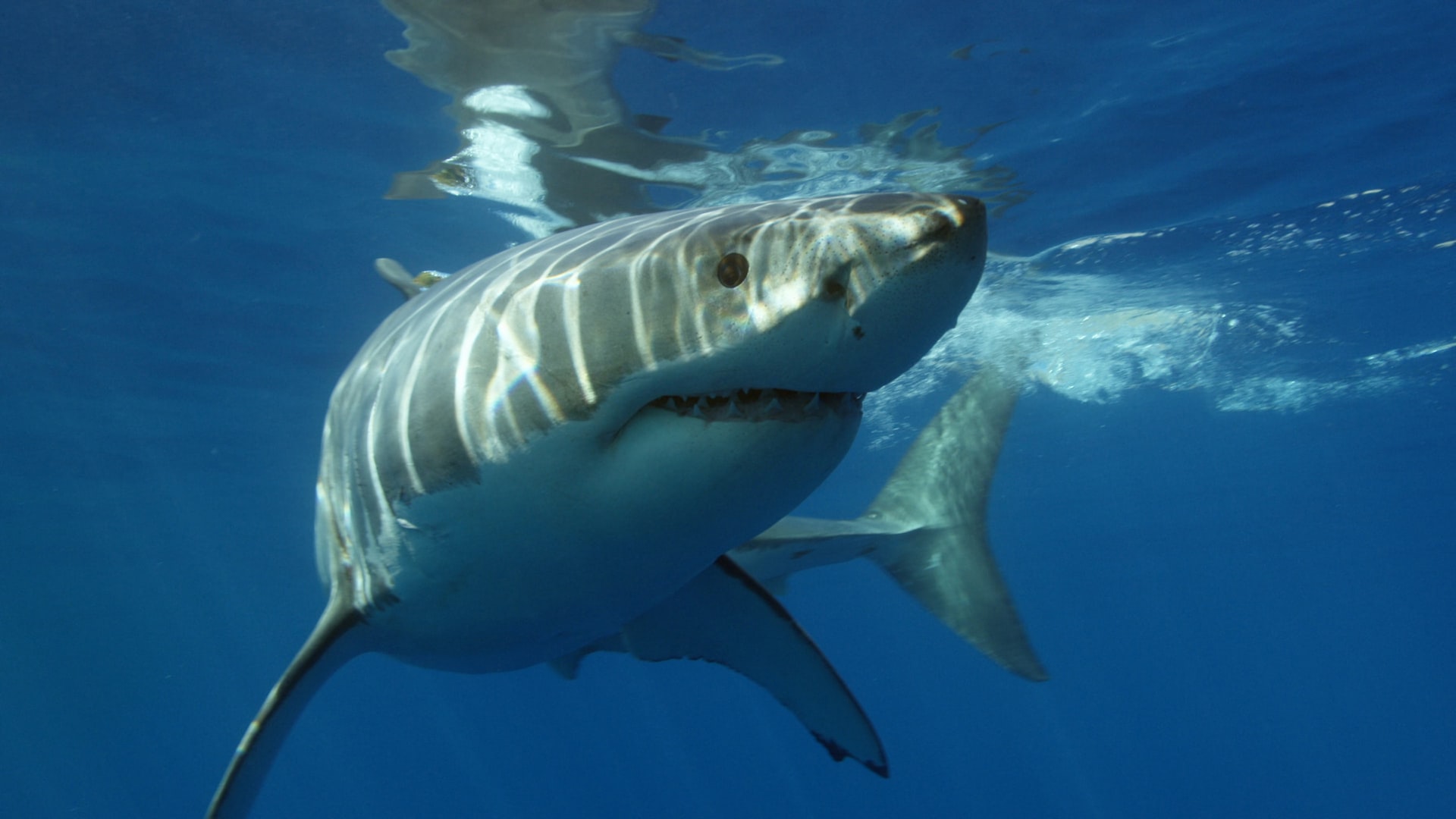 What to do in the unlikely event of encountering a shark

The solution to Venice’s motorboat dilemma

With the summer holiday season in full swing, reports of shark attacks are appearing in the news. This should not however stop you from going to the beach and enjoying a swim. It is very unlikely you will be attacked and if you know some tips, your chances of meeting a shark and getting away unscathed increase even more.

1. What are the chances of a shark attack?

The chances of getting attacked are extremely slim. There are about 80 unprovoked attacks on humans each year, with the average deaths caused by sharks being only around 10 per year. To put it into perspective, 450 people die annually by falling out of bed in the US alone. Bee and wasp stings cause about 62 annual deaths. Even vending machines are more dangerous, being responsible for an average of 13 fatalities each year, while selfie-related accidents lead to about 12 annual deaths.

This does not mean you should start killing bees or put safe rails around your bed. It is just to show that, while shark attacks get a lot of media attention, they are not a common occurrence and should not prevent you from swimming, nor should they make you think badly of sharks. The truth is humans kill a lot more sharks that the other way around. Over 100 million sharks are killed annually, which means 2-3 per second.

2. Prevention is the best solution

Despite the low chances of being attacked by a shark, there are still things you can do to lower them even further, especially in places with higher incident rates like Florida. The director of the Shark Research and Conservation Program at the University of Miami Rosenstiel School Neil Hammerschlag reminds people that the ocean is the sharks’ home and we are merely visitors.

If you’re going to the ocean, you have to assume you could encounter a shark regardless of when or where that is. Fortunately, humans aren’t on the menu, and also fortunately, sharks tend to avoid people.

Neil Hammerschlag, director of the Shark Research and Conservation Program at the University of Miami Rosenstiel School, told CNN Travel

Shark expert Richard Peirce told CNN Travel that some places could be avoided. Bull sharks, which, along with the great whites and tiger sharks, are the most likely to attack humans, like the murky waters around river mouths and estuaries. The cloudiness of the water also makes it harder to spot the shark before it attacks. Hammerschlag further advised caution around deeper channels between the shoreline and sandbars.

Another clue to look out for is fishing activity. “Whether the fishing activity is commercial or recreational, material will often be being discarded, and unwanted dead fish, fish parts and the action of gutting fish are all putting chum in the water and inviting attention from sharks”, Peirce said.

The experts also advise swimmers to avoid going into the water at dusk and dawn, since most of the shark attacks happen because the animals misidentify the shape of humans. For example, a surfer paddling on his board may look like a turtle from underneath the water, which is a shark favourite. On a similar note, Chris Lowe, professor in marine biology and director of the Shark Lab at California State University says jewellery can be confused with fish because shiny objects resemble the way fish scales reflect light underwater.

Most importantly, if you still find yourself in the presence of a shark, do not give it any reason to attack. If the shark does not seem to have an interest in you, better leave it that way. It might seem hard, but it is important not to panic. Any sudden movements, splashing or moving around can actually make the shark more curious.

If you go swimming and splashing away, you’re almost inviting the shark to come give you an exploratory or an attack bite. If I didn’t want to be seen by a great white shark as a competitor — and if it wasn’t showing massive interest in me — I would actually curl up so he shows even less interest in me.

Maintaining eye contact also helps deter the shark from an attack. “Sharks are ambush predators. If you’re turning around and facing it the whole time while it circles you, it’s not going to be half as comfortable as if it’s able to sneak up from behind”, Peirce explained for CNN Travel. “Let the shark know it’s being watched”, Hammerschlag added. If it is possible, the expert say you should slowly back away towards a safe space, the shore or a boat, being careful to keep facing the shark.

If all else fails and a shark is charging at you, the experts say you should fight as much and as best you can, aiming for the sensitive parts. They cautioned against the nose, however. While it is indeed one of a shark’s more sensitive spots, its proximity to the 3-row-toothed mouth makes it dangerous.

There’s all this talk about punching a shark in the nose. That’s ok, but remember that just underneath the nose is a mouth.

Peirce says the gills are the best shot. They are far enough away from the mouth and sensitive enough to possibly make the shark pause for a moment. “If you’re a diver with an underwater camera, use it, if you’re a snorkeler, rip off your snorkel and use it to poke the shark”, he added. Use anything as a weapon, do not let the shark out of your sight and slowly back away first chance you get.