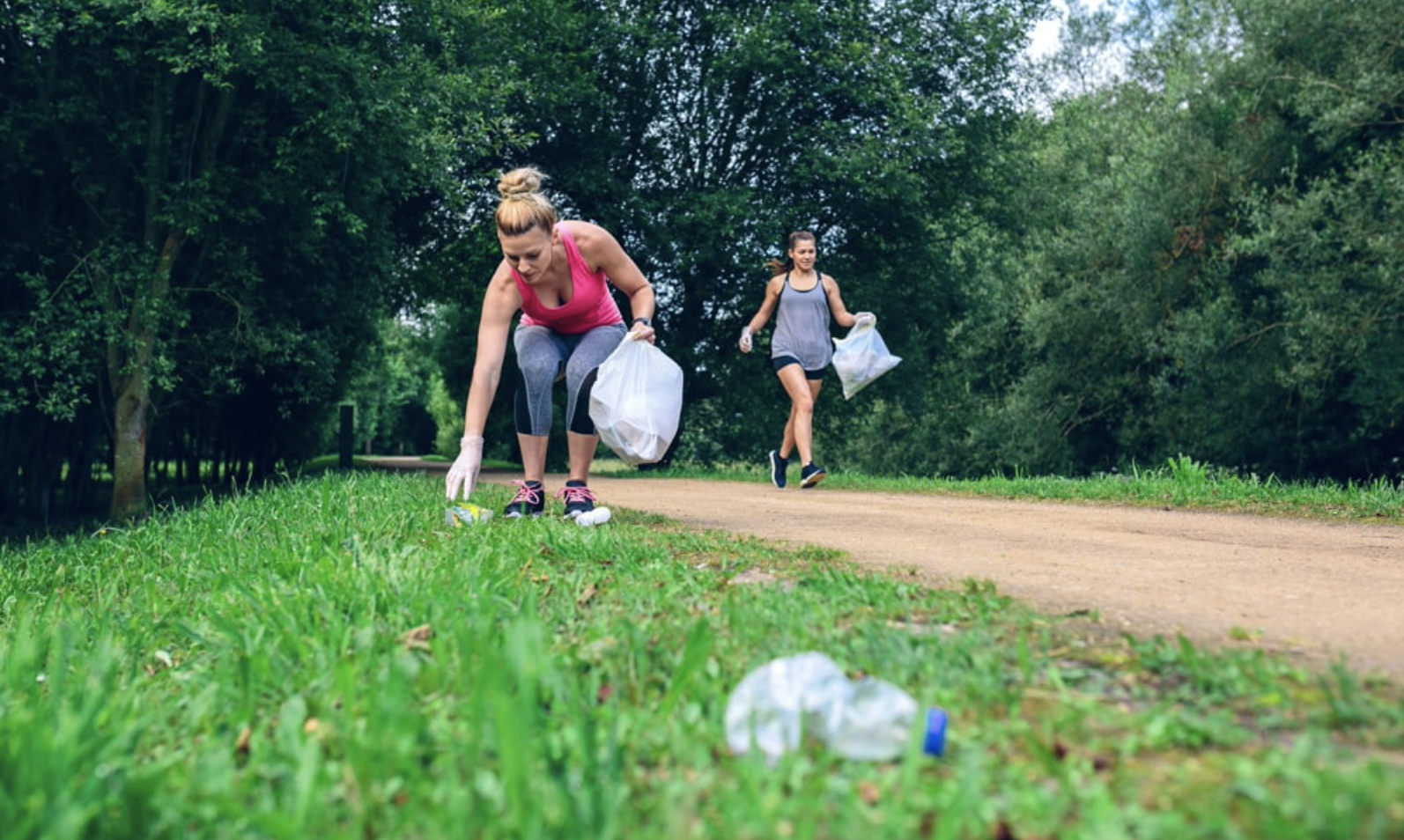 What is “plogging” and why do it?

10 Most expensive yachts in the world

There are always new health and fitness trends emerging; unusual foods or strange exercises, hyped up and spread across social media until it seems everyone is trying them. And then of course you do too. But “plogging” goes further, combining a trendy exercise with doing actual good, so here’s what it’s all about.

The term “plogging” was invented in Sweden and refers to a combination of jogging and plocka upp, Swedish for “to pick up”. As the name suggests, plogging involves a combination of the popular exercise jogging, with quickly stopping to pick up rubbish along the way. The trend first came about around 2016 and has become increasingly popular since then, with the activity and the message behind it gaining attention around the world. In addition to plogging itself, there are also other variations, for example “taking a palk” (plogging walk) or a “pike” (plogging hike).

2. How to go plogging

Plogging can be done in many different ways, as with any exercise you can set your own pace and distance, whether that’s plogging for several kilometres or just a 10 minute morning palk. The main message behind the activity is to pick up the rubbish along your route and leave the environment better than you found it. According to Erik Ahlström from Sweden, creator of the Plogga, all you need for plogging is a pair of gloves and a recyclable bag. You should always choose a plogging route that you know is heavily littered but still considered safe and share your activity on social media to encourage others to join in.

Plastic pollution is a huge issue; each year we produce 300 million tonnes of plastic, around 8.8 million tonnes of which is dumped in the oceans. This pollutes and ruins habitats, threatening countless animals and pushing many of them closer to extinction. In fact, by 2050 it is now estimated that there will be more plastic in the ocean than fish, a particularly shocking statistic. So, plogging keeps you fit but at the same time you’re doing something great for your surrounding environment and its fellow inhabitants (both human and animal!)

If that’s not enough to persuade you to give it a go, here are some reasons to try it according to plogga.se:

Plogging is continuing to increase in popularity, from Sweden to the UK to the USA and India, so why not tell your friends, grab your sports gear, pair of gloves and recyclable bag and get out there. Help make the planet a better place!