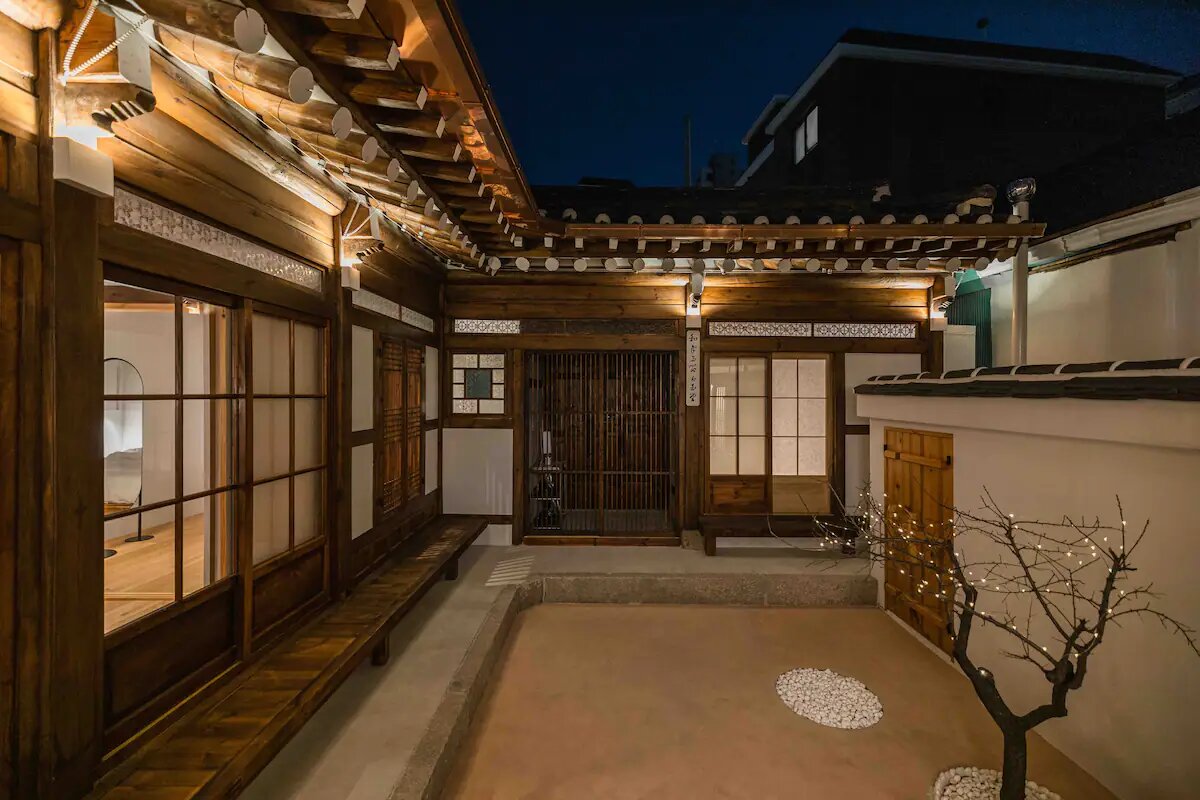 Lodging, Where to stay, 🇰🇷South Korea

Once upon a time, when people wanted to go on a holiday, they didn’t have to think too much about the type of accommodation they wanted to stay at. If you were on a tight budget, you went to a camping, if you were somewhere in between, you’d maybe opt for a motel and if you had enough money to spend, you stayed at a hotel. There weren’t that many options to choose from and on some level, that must have been easier times. Now, however, when we go on a trip we tend to spend hours deciding which type of accommodation would fit us best.

And there’s a lot to choose from. Bed and breakfasts, hotels, treehouses, cave-like homes, fisherman’s cabins, apartments, castles… The list of options is almost endless and there’s something out there for everyone’s budget. And as if the choice wasn’t already difficult enough, another accommodation type has now joined that long list on Airbnb: the hanok. Never heard of it? No worries, we’ll explain everything there’s to know about the cozy addition.

First of all, its origins. The hanok might look strange to most of us but in Korea, it once used to be quite a common sight. The traditional wooden house first appeared in the fourteenth century and since then, it has barely changed. Hanoks used to stand in the middle of nature, preferably in a ‘baesanimsu’ spot, a place with a mountain in the background and a river in front. Depending on the local climate it stood in, the hanok had a closed or a more open shape.

What makes a hanok so special is mainly the way in which they handle heat – something which is getting evermore important, given the climate change and the current energy crisis. Thanks to an inventive system, they work with a heated floor in winter and a cooling, hardwood floor in summer. Those systems are respectively called ‘ondol’ and ‘daecheong’. Moreover, as all materials used in the hanoks are completely natural, they offer a great example for handling sustainable architecture nowadays.

Even though once they were pretty common, these days, not many hanoks remain and only a handful of traditional villages remain. Some of them, however, have been turned into tourist accommodations, making them accessible to anyone who wants to spend the night in a traditional Korean house. On Airbnb, 130 different hanok options are available, ranging from private rooms to entire houses. 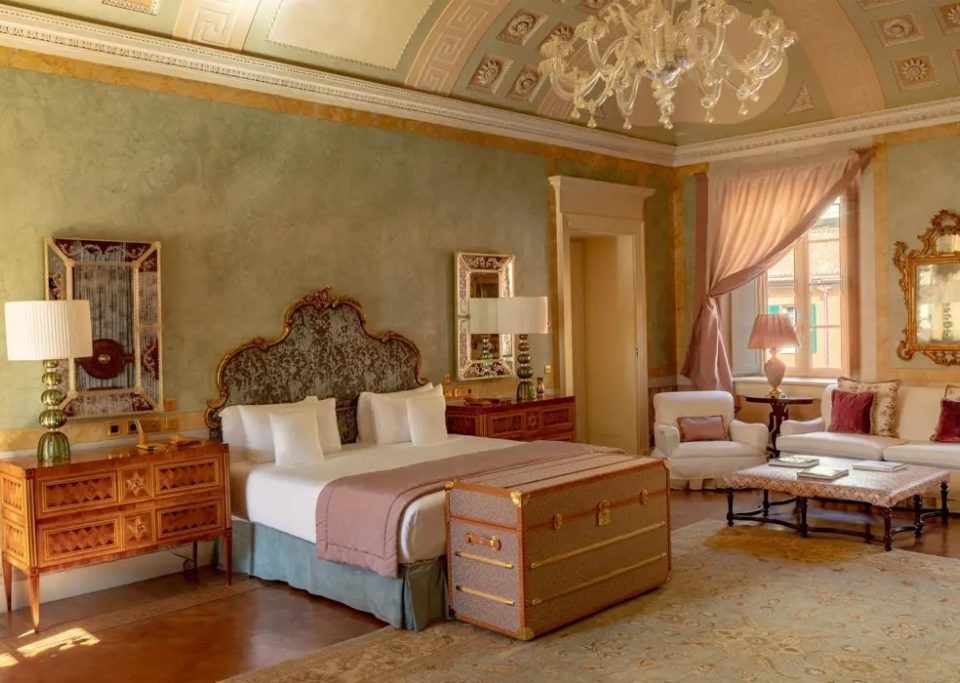