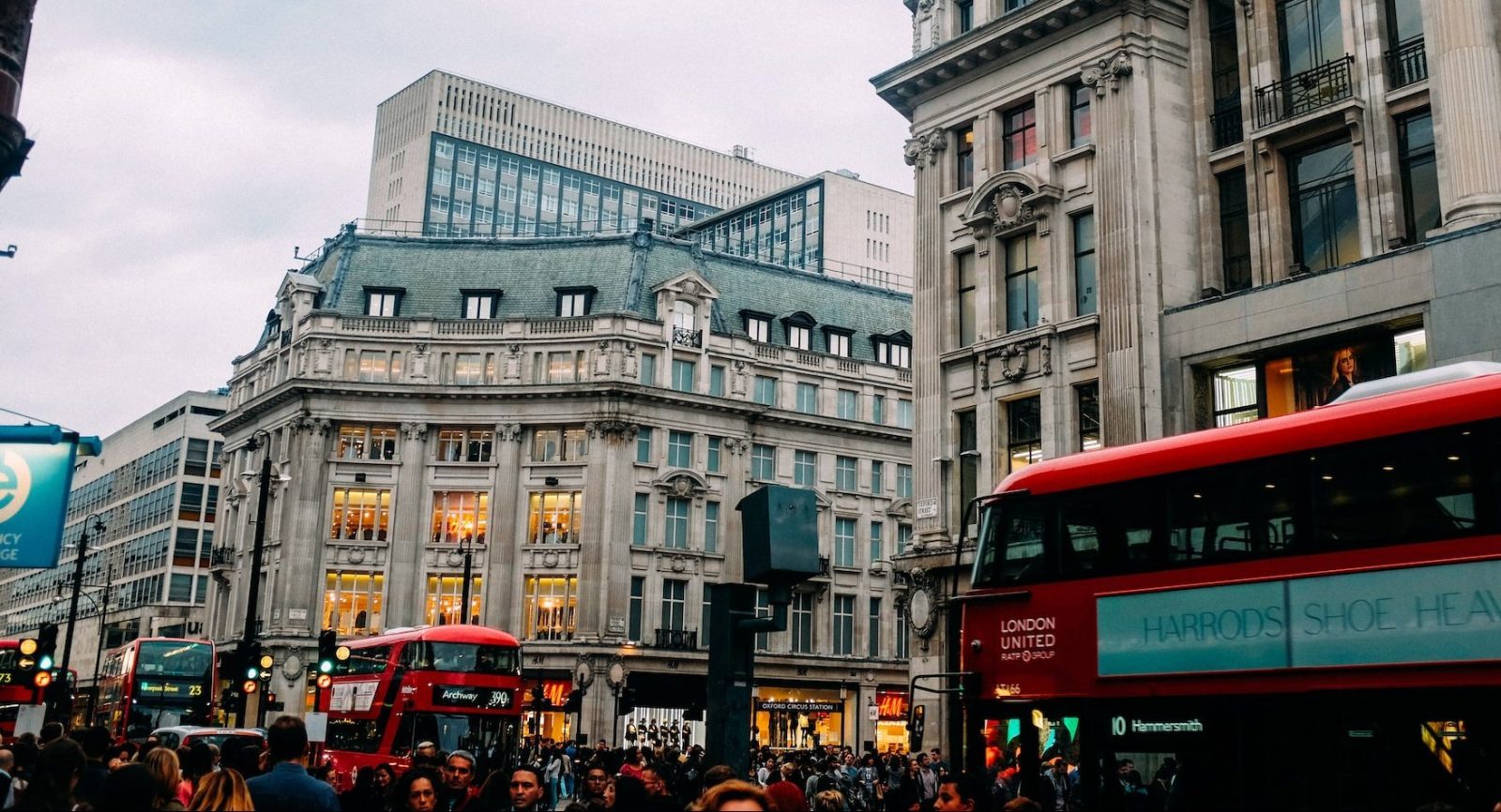 What are the world’s most congested cities?

Road traffic is back to pre-Covid levels in many cities and some places are more congested than before the pandemic hit. Mobility analytics and connected car services INRIX identified and ranked congestion and mobility trends in more than 1,000 cities, across 50 countries.

Most Congested Cities in the World in 2022

London remains the most congested city in the world for the second year in a row, with more time being lost to traffic jams than before the pandemic. The average driver in the UK lost 80 hours due to traffic congestion, a 7-hour increase on 2021, down 35 hours from 2019, INRIX analytics have recently revealed.

Drivers in London also spent more in fuel last year as the annual cost of fueling a vehicle for the average commuter rose by more than £212 (€242). The most severely congested corridor was the A219 southbound from Fulham to Morden, a major route out of the capital, on which drivers lost an average of 47 hours last year.

“It is great to see civic and commercial life returning to normal, but unfortunately we’re seeing congestion inching closer to, if not exceeding, pre-pandemic levels,” said the report’s author Bob Pishue.

Pishue conducted the INRIX study and found Chicago traffic is the most congested in North America, the second most congested globally. The jamming adds about 155 hours of delay a year, which is up by 7% compared to before the pandemic, when few drivers were on the roads. And all that extra time is expensive, costing Chicago drivers nearly $300 (€277) more in gas last year.

Paris ranked third, which, despite the high levels of road congestion, was the only city in the top ten that saw traffic decrease in the last 12 months. Still, drivers in the French capital still spend a whopping 138 hours per year stuck in jams. Boston, New York, Bogota, Toronto, Miami, Palermo and Monterrey complete the top then cities with the most congested traffic in the world. Overall, INRIX found that 42% of urban areas in Europe had more congestion than before the pandemic, and 39% in the US. The UK was particularly awful, with 72% of urban areas seeing more congestion.

We must manage congestion while improving mobility and accessibility in cities to avoid it hurting economic recovery and impacting the quality of life of commuters and residents.

The key findings of the INRIX 2022 Global Traffic Scorecard provide quantifiable indicators for governments and cities across the world to measure progress in order to improve urban mobility and track the impact of spending on smart city initiatives. INRIX’s 2022 Scorecard said it has build upon the methodology adopted three years ago by identifying multiple commute areas within cities and capturing each city’s own unique mobility profile.