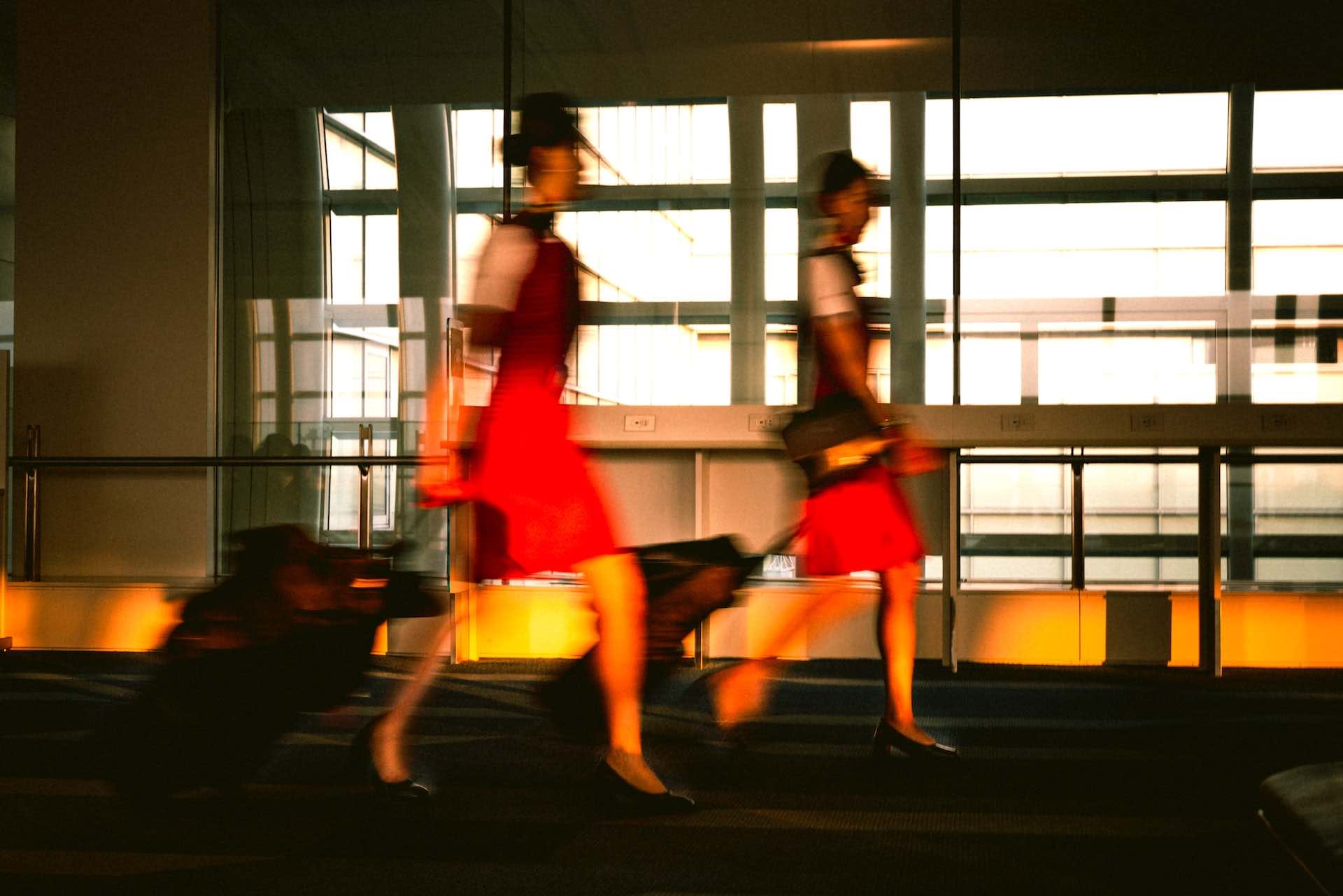 What is the problem with the UK’s HS2?

On Tuesday October 4th, the Federal Aviation Administration (FAA) finalized a rule requiring 10 hours minimum, non-reducible rest for flight attendants between duty days. The law, which was drafted in 2018, is meant to make aviation safer for over 100,000 Flight Attendants and the passengers on board. The rule will increase the rest period to 10 irreducible hours when scheduled for a duty period of 14 hours or less.

In November of 2021, the FAA proposed a regulation to require that flight attendants have a longer rest period between shifts. “The Biden-Harris Administration is proud to advance policies that protect and empower workers. This proposal will contribute to a safer, healthier workplace for flight attendants,” said Transportation Secretary Pete Buttigieg.

Proper rest is critical for flight attendants to do their work as aviation’s first responders.

Sara Nelson, president of the Association of Flight Attendants-CWA

Reuters reports that according to Airlines for America, a trade group representing major carriers including American Airlines, Delta Air Lines, United Airlines and others, had previously estimated the rule would cost its members $786 million over 10 years for the 66% of US flight attendants its members employ.

Until now, flight attendants are required to have nine consecutive hours in their rest period. In 2018, under the FAA Reauthorization Act, Congress directed the FAA to increase the minimum rest period for flight attendants with scheduled duty of 14 hours or less in domestic, flag and supplemental flights.

The Reauthorization Act also required the FAA to prohibit a reduction of the rest period under any circumstances. The FAA’s proposal meets those requirements. In September 2019, the FAA invited the public to submit initial comments ahead of its proposed rule released today. The FAA also conducted outreach with air carriers to which the new requirements would apply.

Airlines have 90 days to comply with the new rule.