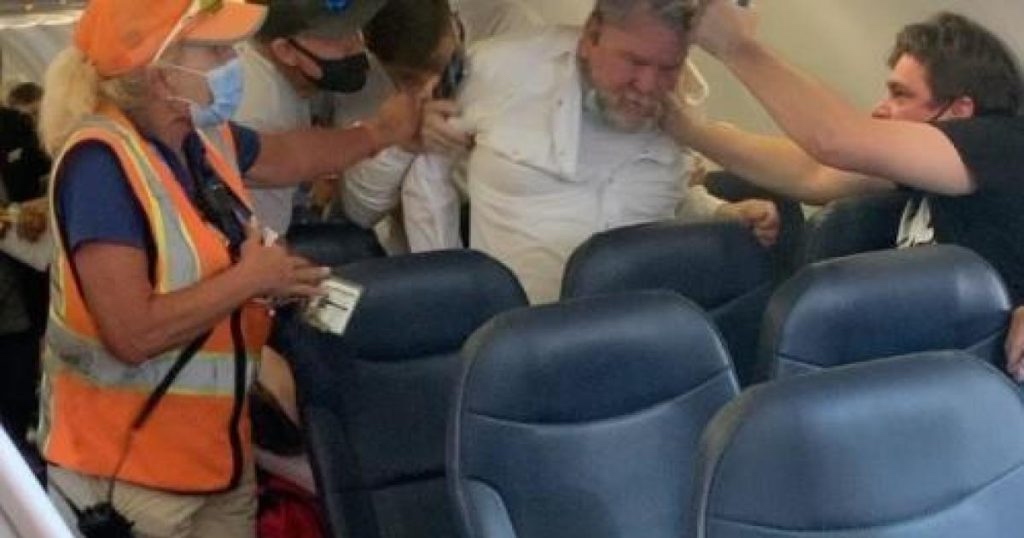 Several passengers who were banned by airlines for failing to comply with the national mask mandate might be able to fly again. According to CBS News, Airlines such as United, Delta and Alaska Airlines announced they will review passengers’ files on a case by case basis before making a decision.

Delta announced that it has plans to restore flight privileges to about 2,000 customers who were barred from flights. The airline will restore passengers “only after each case is reviewed and each customer demonstrates an understanding of their expected behavior when flying with us. Any further disregard for the policies that keep us all safe will result in placement on Delta’s permanent no-fly list.”

Delta will restore flight privileges for customers on the mask non-compliance no-fly list only after each case is reviewed.

This change, however, will not impact a list of about 1,000 people “who demonstrated egregious behavior and are already on the permanent no-fly list.”

According to Reuters, United Airlines has taken a similar decision, by which it will allow some of the roughly 1,000 people who have been banned for not wearing masks to return to flights. The company said those people would be allowed to return to flights “after ensuring their commitment to follow all crew member instructions on board.”

We will allow some customers who were previously banned for failing to comply with mask-related rules to fly United again.

American Airlines has similar plans on the radar, CNN reported. “In cases where an incident may have started with face mask noncompliance and escalated into anything involving something more serious, or certainly an assault on one of our key members or customers, those passengers are going to remain on our permanent internal refuse list and will never be allowed to travel with us again,” said Nate Gatten, American’s chief government affairs officer.

Alaska Airlines has told CBS News that over 1,700 passengers were banned for refusing to wear masks, and it is also reviewing those decisions. At least eight major airlines, including Delta, JetBlue, American, Frontier and Spirit, no longer require passengers to wear masks throughout the duration of their flights after Tampa US District Judge Kathryn Kimball Mizelle voided the nation’s mask mandate on public transit.

According to Reuters, the Justice Department plans to appeal the Kimball’s ruling, which has forced the government to halt enforcement of the mask mandate. The Federal Aviation Administration also announced that it plans to make a zero tolerance policy for unruly passengers adopted in January 2021 permanent.