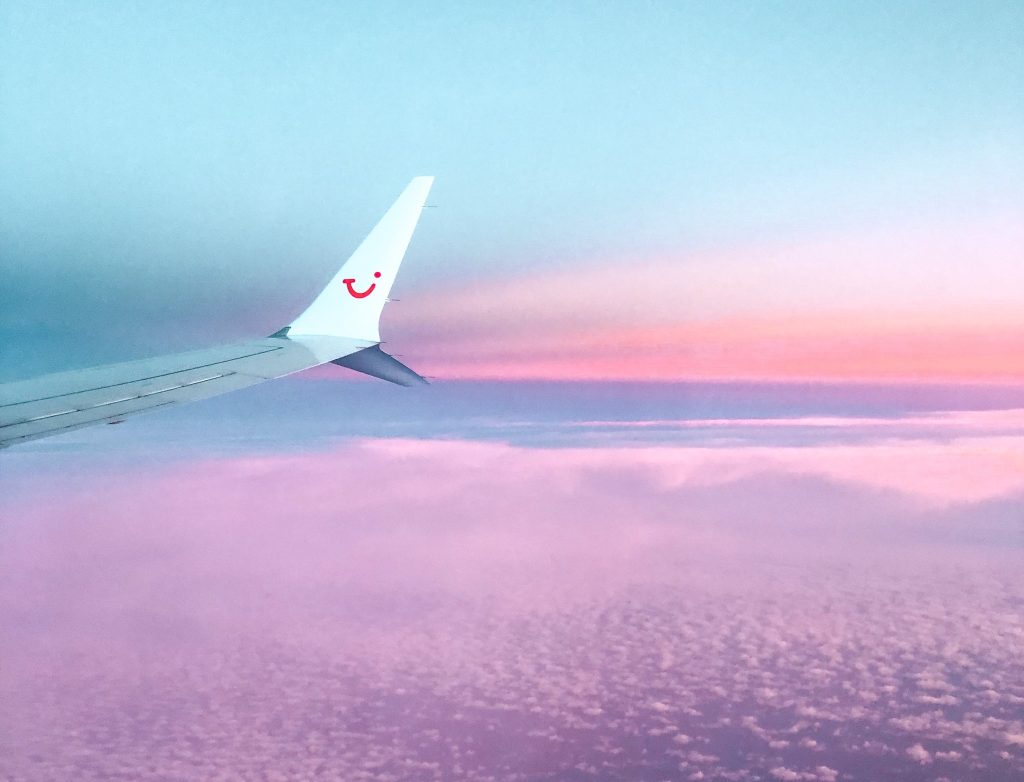 TUI Belgium cancels flights to Bulgaria due to war in Ukraine

Brussels-born actress Audrey Hepburn gets park and statue in Ixelles

The tour operator TUI Belgium decided to cancel all its flights to Bulgaria until the end of June due to the war in Ukraine. Since the war started, TUI Belgium has reported a significant reduction in interest for destinations in Eastern Europe. TUI declared that interest has also dropped for destinations in former Eastern Bloc countries, including Prague, Czech Republic.

What is keeping Belgian holiday goers away from Bulgaria is its geographical proximity to the war zone. In normal times, TUI Belgium has connections twice per week to two Bulgarian airports: Burgas and Varna. Both these cities are located in the east of Bulgaria on the Black Sea. Ukraine and Russia also have coastlines on the Black Sea and this seems to be having reduced tourist flows to Bulgaria.

Speaking with VRT News, Piet Demeyere from TUI Belgium said that the tour operator has decided to eliminate all flights from Brussels to the two Bulgarian airports until the end of June. However, he pointed out that Bulgaria is not a risky or dangerous destination.

We have decided to cancel all flights from Brussels to Bulgaria until 30 June. There is absolutely no risk traveling to Bulgaria, but we have noticed that Belgian travelers are rather reticent when it comes to choosing destinations in Eastern Europe.

TUI’s Piet Demeyere added that his company is constantly monitoring the situation and that TUI does not intend to cancel flights departing after June 30.

Besides Bulgaria, the war in Ukraine is reducing tourist flows also in other tourist destinations in former Eastern Bloc countries. For instance, travelers are showing less interest in the Czech capital Prague, which is normally a very popular destination. Mr. Demeyere said that people now prefer traveling to Valencia or Lisbon.

“Travelers prefer to go on a city trip to Valencia or Lisbon than to an Eastern European city like Prague. The entire region seems to be suffering because the situation in Ukraine”. Piet Demeyere, TUI Belgium.

All TUI customers whose flight has been canceled will be fully refunded or they will be able to rebook for another destination.