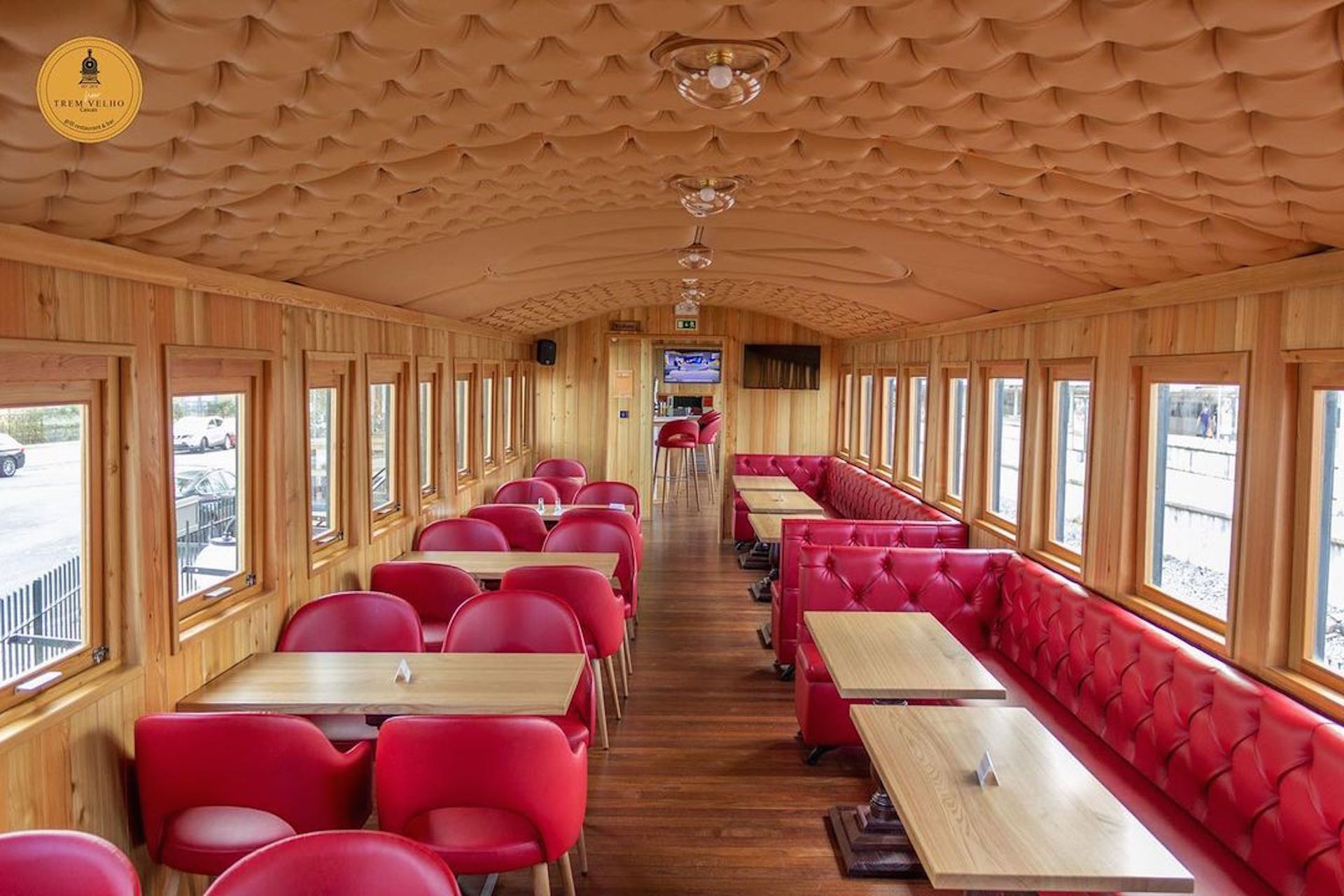 An old train from the 1970s that was turned into a steak restaurant in Cascais, Portugal, has reopened its doors to customers. In May of 1973, the old train with three wagons stopped being used and became a bar, right next to Cascais station, at the first stop on the route that goes to Cais do Sodré, in Lisbon. In those early years it was just a bar, but later on it started serving hamburgers. For years it was one of the best known places in the area.

In 2020, the pandemic forced the Old Train to close for several months, which proved to be an opportunity to refurbish the carriages that needed a thorough renovation. Four years ago Frederico Jorge bought the space with his wife Caren Jorge, 43, from one of the founders of the project in the 70s, Manuel Saltão, who stayed on as a consultant.

Since 1973 it only received a minor refurbishment in the 1980s. It had been the same for over 30 years. We took advantage of the confinement to think about the changes and do the remodeling

Since the reopening, in the beginning of May, meat has been a highlight on the menu. The Trem Velho has officially become a steakhouse, with T-bone, top sirloin, as well as the traditional francesinha. Frederico Jorge has confessed that his wife had no previous experience in the restaurant business, but they always thought it would be a good business.

Four years ago we predicted the rise of tourism in Portugal. It was a sector we wanted to invest in

When the pandemic arrived, the owners realized it would be the perfect time to put some of the ideas they had into practice. The chassis was the only thing that remained identical. They removed the floor, the ceiling, brought in new furniture. The kitchen and the electrical system is all new.

It was not an easy task, as one of the key goals to maintain some of the tradition of this space. Transforming the train implied care in the choice of materials. Where possible, the owners opted for the same ones that had already been used in the original structure.

When the situation allows it, Frederico Jorge wants to be able to take orders for food and drink orders by two o’clock in the morning; for the time, health and safety measures dictate that service stops at 10:30 pm. In total, there are more than 80 seats to enjoy a unique experience and meal.

How to cook the perfect Kkwabaegi 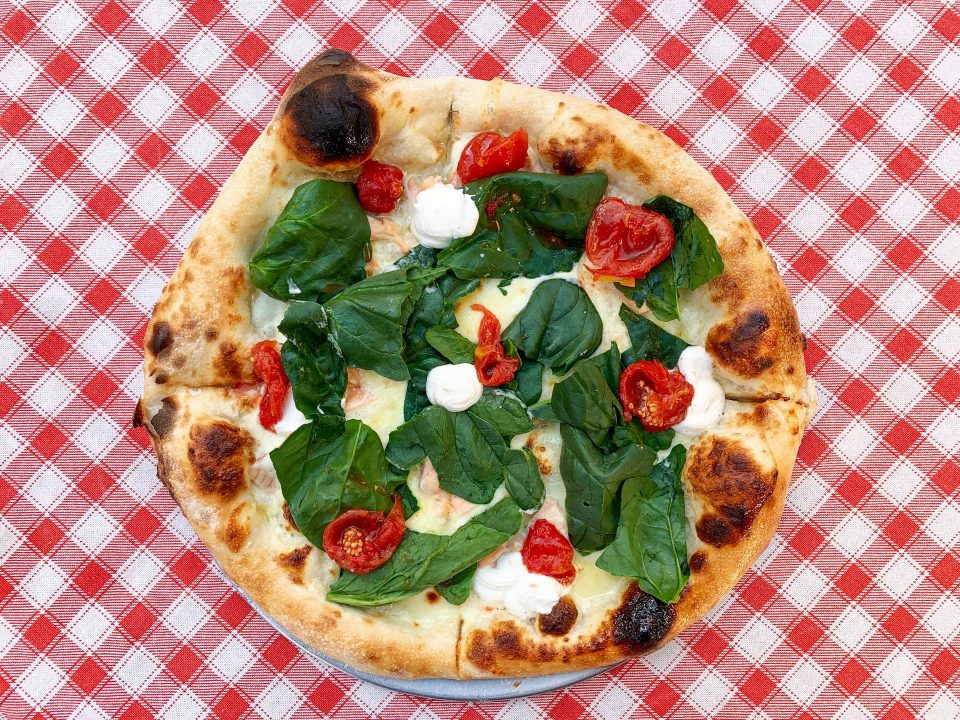 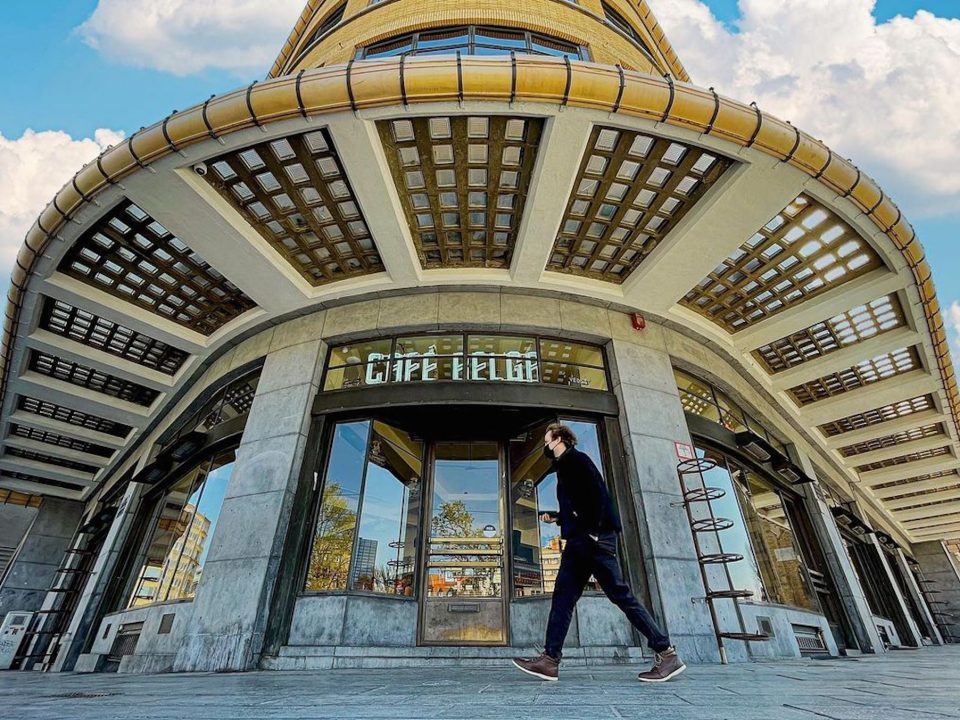 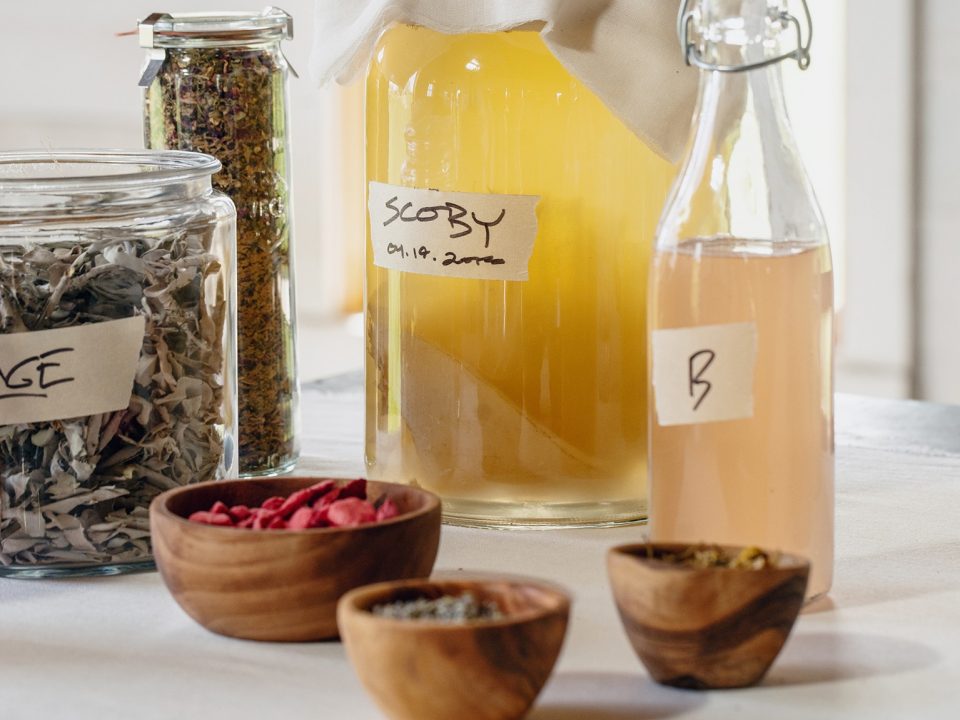 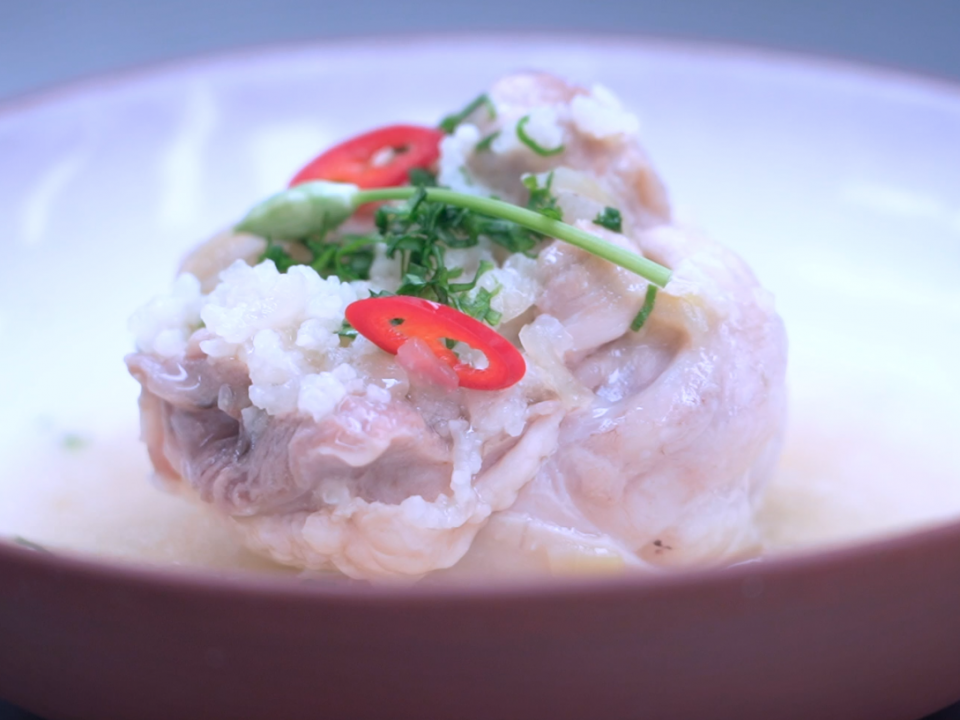 How to cook the perfect Samgaetang 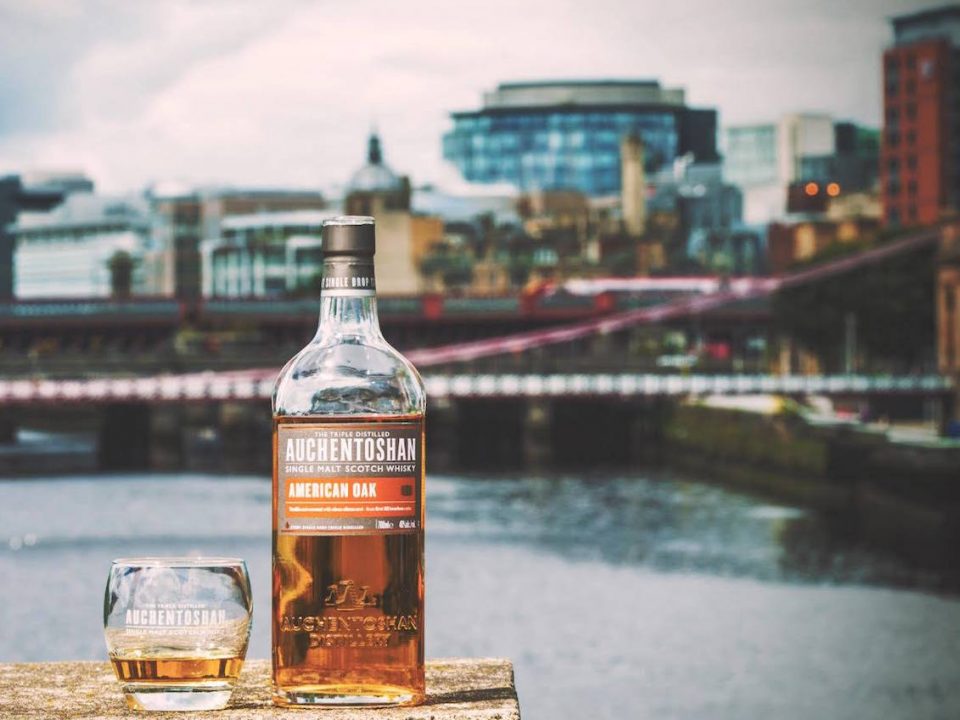