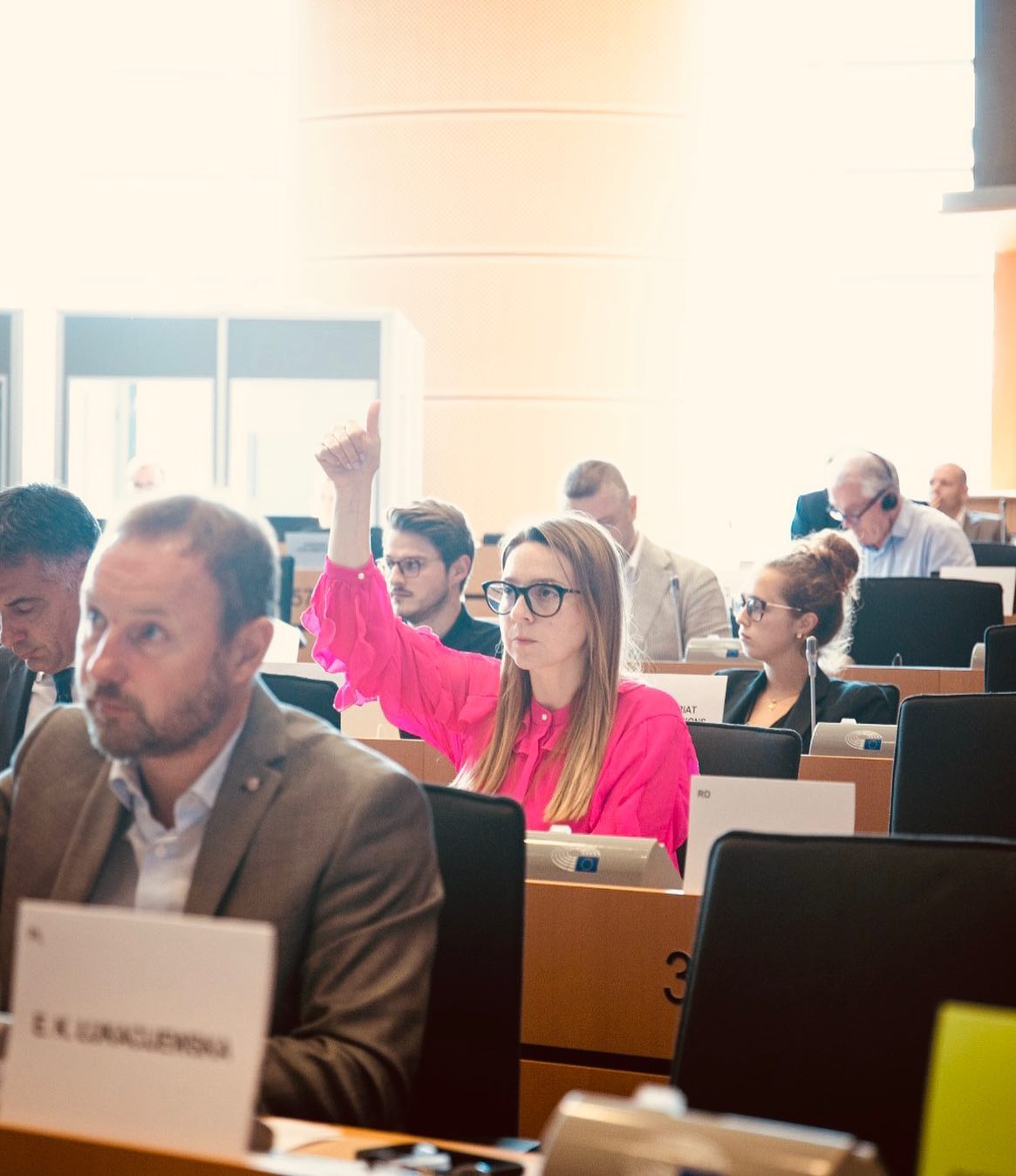 EU aviation should gradually switch to sustainable fuel, such as synthetic fuel, used cooking oil or even hydrogen, to help EU become climate neutral by 2050.

MEPs on the Transport and Tourism Committee adopted a draft negotiating mandate on the ReFuelEU aviation rules by 25 votes to six and three abstentions on Monday. The adopted text aims to increase the uptake of sustainable fuels by aircraft operators and EU airports to cut emissions from aviation and ensure Europe becomes climate neutral by 2050.

I am proud that the Transport committee has decided to upgrade the Commission’s proposal to decarbonise aviation and to make it much more ambitious when it comes to the fuel blending mandate, new fuel generation technologies, the inclusion of many more airports and a truly sustainable definition of sustainable aviation fuels. I hope that this compromise can be supported by a large majority in plenary.

They included under their definition recyclable carbon fuels produced from waste processing gas and exhaust gas deriving from production process in industrial installations. They also suggested some biofuels, produced from animal fats or distillates, to be used in the aviation fuel mix for a limited time (until 2034). However, MEPs excluded feed and food crop-based fuels, and those derived from palm oil, because they do not align with the sustainability criteria.

The Transport Committee also included renewable electricity and hydrogen as part of a sustainable fuel mix, as both are promising technologies that could progressively contribute to the decarbonisation of air transport. According to the draft rules, EU airports should facilitate the access of aircraft operators to sustainable aviations fuels, including with infrastructure for hydrogen refuelling and electric recharging.

MEPs increased the Commission’s original proposal for the minimum share of a sustainable aviation fuel that should be made available at EU airports. From 2025, this share should be 2%, increasing to 37% in 2040 and 85% by 2050, taking into account the potential of electricity and hydrogen in the overall fuel mix (Commission respectively proposed 32 and 63 %).

Transport MEPs proposed the creation of a Sustainable Aviation Fund from 2023 to 2050 to accelerate the decarbonisation of the aviation sector and support investment in sustainable aviation fuels, innovative aircraft propulsion technologies, or research for new engines. The Fund would be beefed-up by the penalties generated by the enforcement of these rules and from 50% of the revenues of the auctioning of aviation emission allowances under the EU Emission Trading System.

Once Parliament as a whole has approved this draft negotiating position at the July plenary session, MEPs will be ready to start talks with EU governments on the final shape of the legislation.