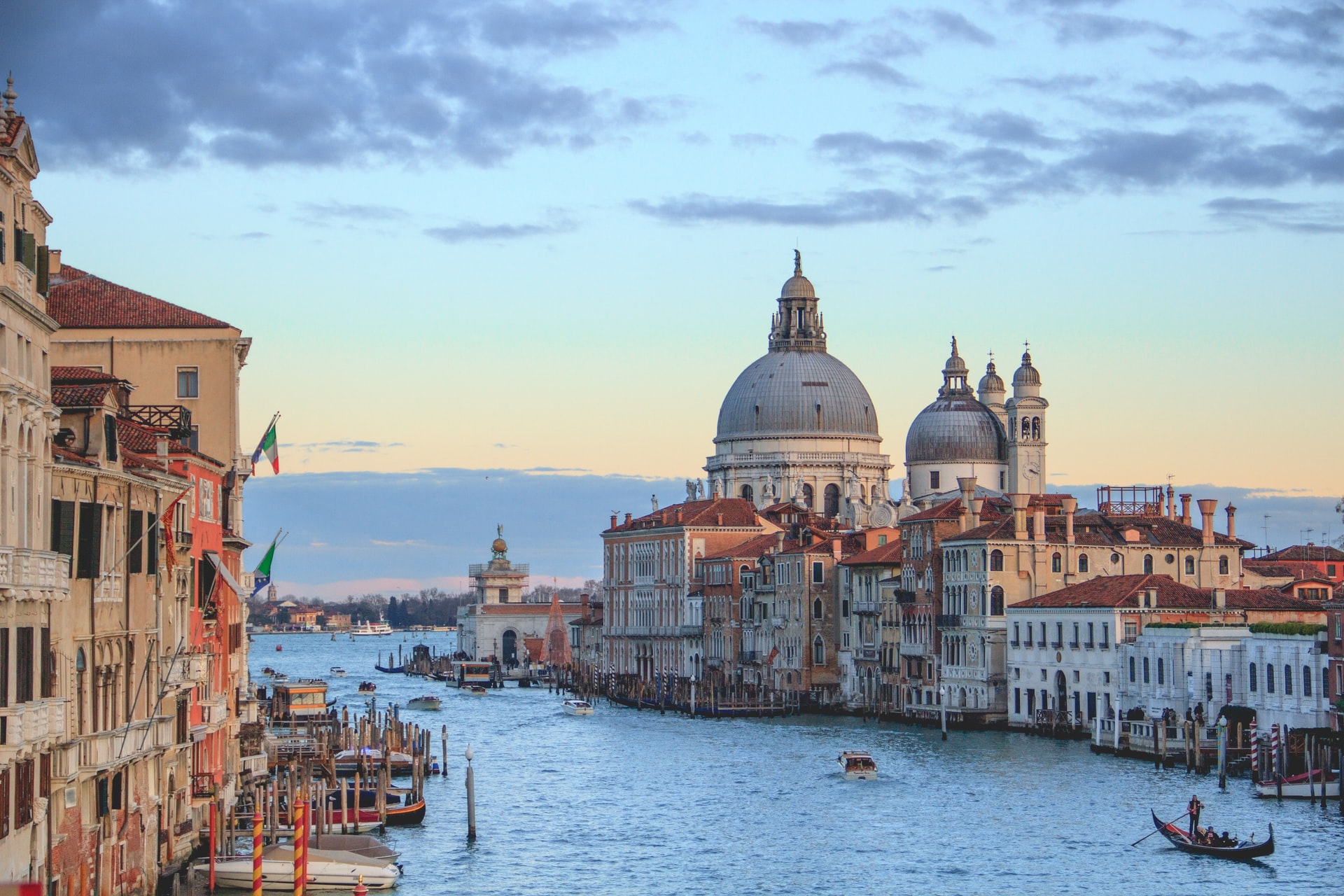 Tourist destinations
are having a holiday

Brussels Airport registers a decrease of 80.8% of passengers

Brussels’ hotel sector struggling due to the pandemic

At the heart of Responsible Tourism is the assertion that Responsible Tourism is first and foremost about making better places for people to live in. The fundamental question for policymakers is whether a destination will use tourism or be used by it. We have seen “rebellions” against overtourism in, amongst other places, Venice and Barcelona. There is a growing sense that tourism, un-checked, spoils places, destroying cultures and environments.

The pandemic turned off the flow of visitors, water in the Venice canals ran clear, and the fish returned. Cities were returned to their residents as tourists and commuters stayed away. Overtourism crept up on places getting a little worse each year, more and more negative impacts were accepted. Then it stopped, and locals were reminded of what their place could be like. They liked it.

Covid-19 has not ended overtourism as the lockdown has eased tourists have flocked back to some iconic destinations. Large numbers of young people were amongst the first to arrive in Malaga The head of Germany’s Robert Koch Institute for health, Lothar Wieler, said that young Germans going on holiday and ignoring coronavirus rules are an increasing cause of concern. Footage of revellers in Spain’s Mallorca and a Bulgarian resort town have been splashed across German media. “It is reckless and careless to take part in wild parties,” said Wieler, calling the partygoers “irresponsible”.

In the Balearics an “anti trash tourism decree” requiring bars and clubs to close at 02:00 am has not solved the problem. As Magaluf reopened drunk British holidaymakers were not wearing masks and jumping on cars’. One local resident raged online “Total chaos in Punta Bellena. Hundreds of sons of b*ches from Great Britain. No face masks on, jumping on top of cars, drunk, drinking alcohol in the street. A disaster. Where’s the police? A fking disgrace.”

But it is not just the young. Newspaper reports quoting residents from the Devon seaside resort of Salcombe, in the UK “I’ve noticed increasingly frequent reports of troublesome behaviour; illegal drinking in public spaces, littering in the parks, even a smashed windscreen.” “I’m on holiday – I don’t need to social distance,” one visitor is reported to have said. In Wales walkers and daytrippers planning to ascend Snowden camped in laybys and blocked roads with parked cars.

It remains to be seen what the medium and longterm consequences of this heightened awareness of the negative impacts of tourism will be. There are some straws in the wind.

In Lisbon, the Mayor is displacing Airbnb, by prioritising affordable housing for hospital staff, transport workers, teachers and thousands of others who provide essential services. Lisbon is offering to pay landlords to turn thousands of short-term lets into “safe rent” homes for key workers.

Fernando Medina Mayor of Lisbon writes “It’s a bold strategy that offers landlords long-term, stable incomes and gives us the chance to recreate a more vibrant, healthier and equitable city.” In Barcelona, a new tour Barcelona Panoramica has been launched to enable Barcelonians to hop on a double-decker bus and experience their city as if they were tourists coming from afar. The special tours w are designed by the transport authority of the Catalonian capital (TMB) to revive spirits after the lockdown, will be offered until 30 August.

In Amsterdam the mayor has urged extreme caution in reopening to tourists, while nonprofit group Amsterdam&Partners believes the tourist hiatus pushes to the top of the agenda plans to cut numbers, give Amsterdam back to locals and attract the “right” kind of visitor, and has launched a sustainability task force to map the way forward. “The main focus is that we want a sustainable visitor economy that doesn’t harm the livability of our city. If you have the right balance between living, working and visiting, you can have the right visitor economy. That’s what went wrong in the last years in the old city centre, and we have to entice locals to discover their city centre again.”

In Venice Paola Mar, the city’s councillor for tourism is urging officials to use the pause to rethink “an entire Venice system”, with sustainability and quality tourism at its core. “Part of the plan is to lure locals back to live permanently in the city. The mayor is in discussions with universities, aiming to offer tourist rentals to students, and old buildings are being restored for social housing. Measures to control visitor numbers – including a tax on day-trippers, which was due to be introduced in July – will go ahead next year, while the debate around cruise ships continues. “Our goal is to trigger a renaissance of the city,” said Mar. “We want to attract visitors for longer stays and encourage a ‘slower’ type of tourism. Things can’t go back to how they were.” The issue of overtourism remains a major concern in Venice. Venice is empty, and some want it to stay that way.