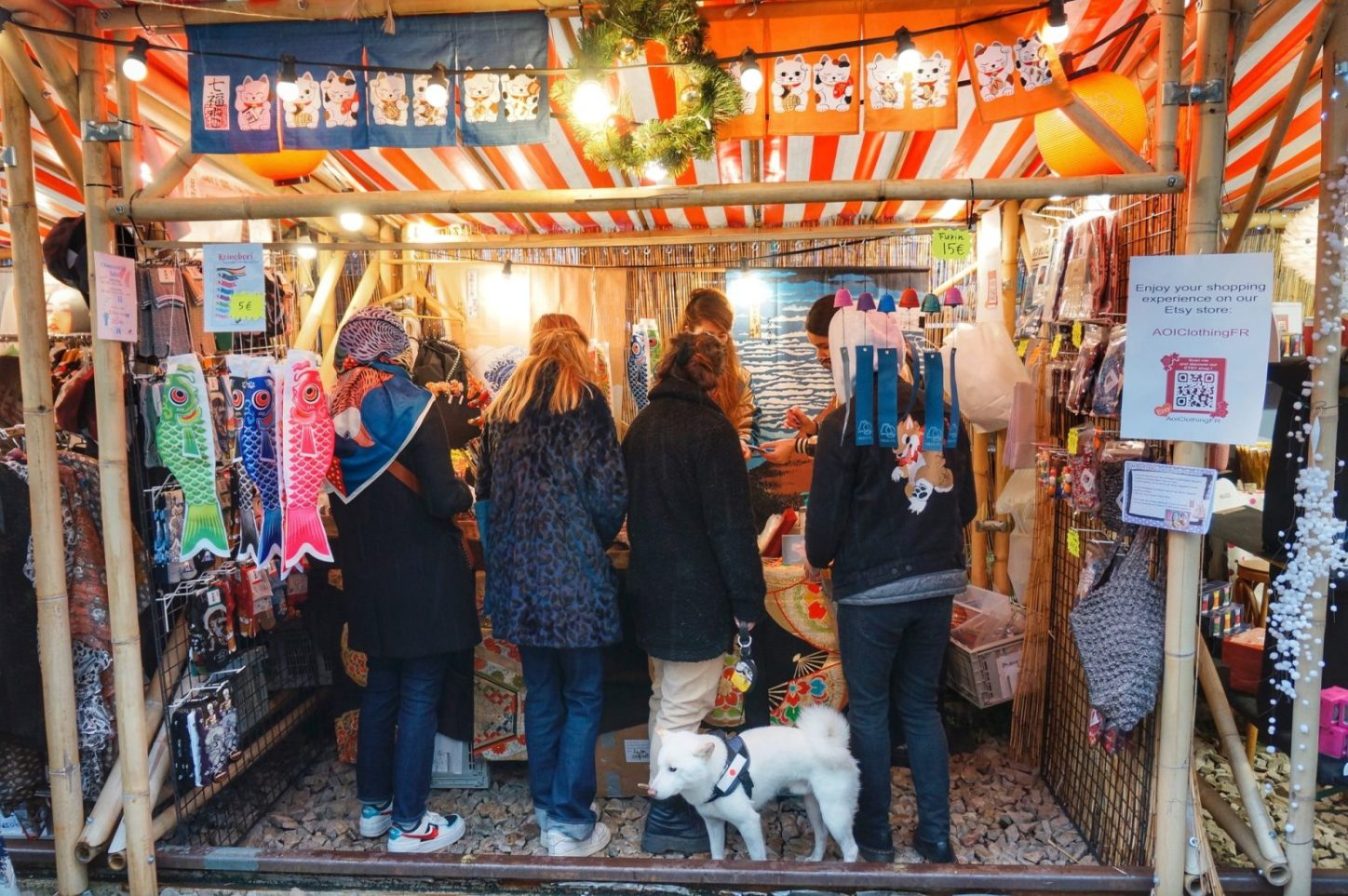 It seems like summer was just yesterday but sadly, we’re here to announce that in about a month, we’ll be entering the winter season. That also means Christmas and all other end of the year festivities are rapidly approaching, turning the shortening days and especially the ever darker nights into a spectacle of colorful light. You yourself might find it a little early to get those Christmas lights and decorations out but we’re sure there’s at least one enthusiast living in your street who doesn’t agree with that all-too reasonable opinion.

When you want to get in the Christmassy mood, there are lots of ways to do so and everyone has their own traditions. Maybe you get decorating with your partner and turn your apartment into a winter wonderland. Maybe you make an annual trip to London, where you get to see all the fancy department stores in their most festive way. Maybe you bake cookies with your mother, as you used to do when you were still a child, using the same somewhat cheesy cookie cutters as you did back then. There are endless ways to prepare yourself for Christmas – if that’s something you do – yet visiting a Christmas market might be one of the most popular.

And when you think Christmas market, you’ll most probably imagine one like they organize in Germany or the East of France, with small wooden cabins, mulled wine and kitschy accessories. Yet this year, in Paris, they’re going for a whole different kind of market. One which celebrates Christmas, of course, but this time in a Japanese theme. Welcome to Shizen.

In what once was the Gare de Pantin and is now known as La Cité Fertile, you’ll find the Japanese Christmas market Shizen from 10 to 11 December. The concept isn’t totally new actually, as it’s already the third edition of this remarkable little festival. So what to expect from a Japan-themed Christmas market?

Well, you’ll be able to put your taste buds to the test with some of the best Japanese cuisine France has to offer. But there’s more, as no less than 60 stands will be present on site. From craftsmanship over culture to sake: the goal of the festival is to rethink France’s relationship with Japan and to do so in a more sustainable way. Perfect if you want to surprise your friends with an original Christmas present or if you simply want to get a taste of Japanese cuisine in a beautiful setting.