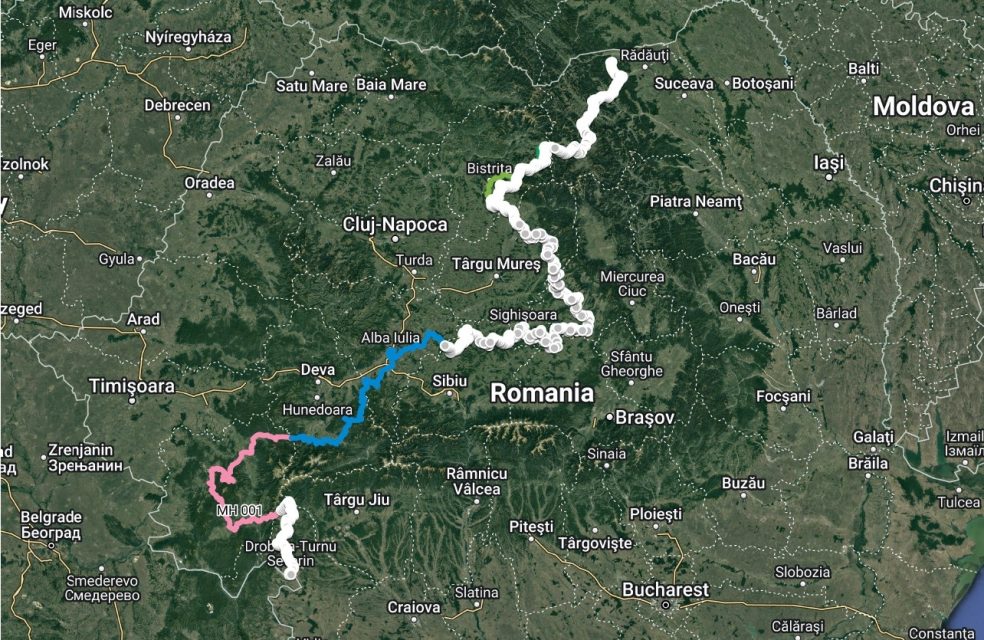 Why Azerbaijan is called the ‘Land of Fire’

In the history of men, surely, there’s no vampire better known than Dracula. Sure, Edward and his friends tried to steal that title from him but let’s be honest, there’s no better vampire around on this globe than Bram Stoker’s Transylvanian nobleman, Count Dracula. Whether or not Stoker’s personage was actually based on a specific historic or broadly derived from Romanian culture, we’ll probably never know. Yet when reading the novel, be it as a child or as an adult, one surely starts to fantasize about that fantastic Transylvanian setting.

If you, just like us, have done some research about the subject in the past, you’ll know there’s actually something called Dracula’s castle aka Bran Castle. Again, there’s a lot of speculation about the subject as the magnificent building nowhere resembles the ruin Stoker was talking about and the writer never publicly made the link. However, Bran has been linked to Vlad the Impaler, whose history surely reminds us of the fictional Dracula-persona… So yes, if you’re intrigued by the whole vampire world you could go and visit Vlad’s castle but we may have found something even better than that.

If you’ve always wanted to see the world of Dracula and the woods in which Jonathan Harker got followed by a pack of wolves, the newly-opened Via Transilvanica could well be the best way to do so. The walking route already counted 1.000 kilometers at the start of the year and now the last remaining 400 kilometers have been added to the itinerary. The route runs all the way from Putna near Ukraine to Drobeta-Turnu, close to the Serbian border. Quite the journey, clearly, but one through which you’ll get to know a country and region which have stayed under the radar for a long time.

Do you have to walk the whole route in one go? No, it was divided into stretches ranging from 150 kilometers to 300 kilometers in length, meaning a week should already suffice to walk a significant part.

Can you bike the trail instead of going by foot? Yes, you can. Is this something to consider for each and every tourist? Yes and no. No, because you have to be fit enough to actually walk the route. Yes, because it offers a great alternative for mass tourism and it allows you to see sights you could not visit by car or any other means of transportation. And maybe, along the way, you’ll spot a long thin man in a black coat…