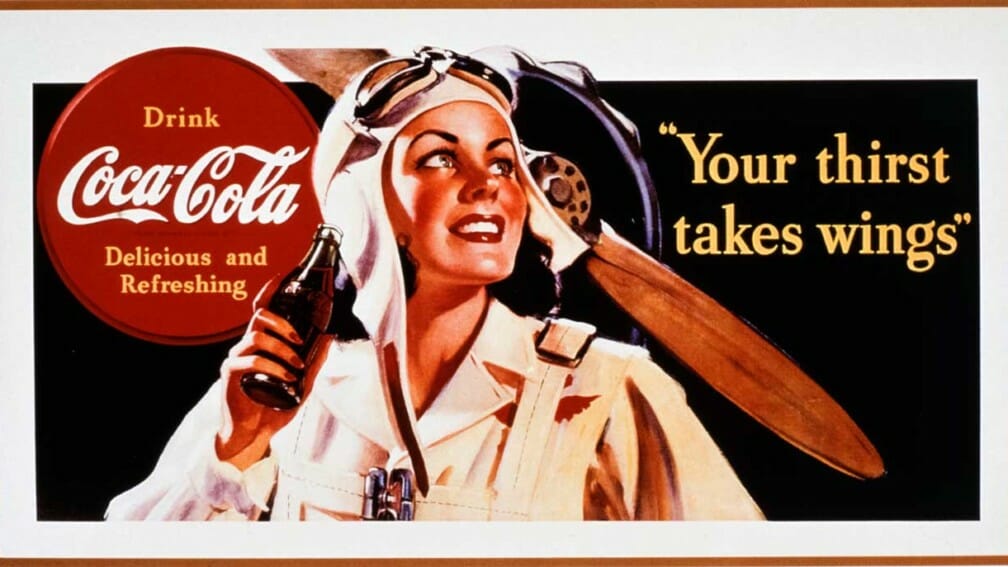 The history of Coca Cola, where it was banned and why?

PCR tests are too expensive, WTTC asks the UK Government to help

The iconic red and white label of the renowned fizzy drink is recognised throughout the world. Coca-Cola, the long reigning champion of the world’s most popular soft drink, which over the decades has gradually conquered the entire planet. A symbol of enjoyment, freedom, of North American culture, and at times even of political ideologies. However the drink has an interesting history, let’s take a look.

1. The history behind the drink

Coca-cola was first introduced in 1886 in Atlanta, Georgia, by pharmacist Dr. John Stith Pemberton. Dr. Pemberton produced the original recipe for the syrup, which is said to have contained alcohol, selling it as a medicine thought to cure headaches, heartburn, and nausea. The syrup was put on sale at Jacobs’ Pharmacy for five cents a glass as a soda fountain drink, as well as a medicine. Carbonated water was then added to the syrup to produce a cool drink, and the product was named by Dr. Pemberton’s partner and bookkeeper, Frank M. Robinson. Robinson suggested the name Coca-Cola as he thought the double C would look good in advertising, and it was him who first wrote the now famous trademark “Coca-Cola” in his unique script. During the first year, sales averaged a modest nine drinks per day.

Another reason for the name came form the ingredients of the recipe itself, which contained cocaine in the form of an extract of the coca leaf, the “Coca” part of the beverage’s name, whilst “Cola” came from the kola nut, which contains caffeine, another stimulant. At the time cocaine was legal and a common ingredient in medicines as it was thought to be safe to use in small amounts. Over time the amount of cocaine in the recipe was reduced and finally eliminated in 1929. This was during the Prohibition Era in the United States, when alcohol was illegal, and Coke soon became popular as a “soft” drink, an alternative to hard alcohol.

Dr. Pemberton gradually sold off portions of his business to various partners, and just before his death in 1888 he sold his last share to Asa G. Candler. Mr. Candler, an Atlantan businessman, proceeded to buy additional rights and acquire complete control, including rights to the formula. The Coca Cola Company was incorporated in 1892, and continued to increase in size, eventually taking in other beverages like Sprite, Fanta, and Schweppes, although Coke has always remained the favourite.

After 1923 Robert W. Woodruff continued to expand the Coca-Cola Company, and “six-packs” began to be distributed and sold. In 1928 Coca-Cola sponsored the Olympic Games which took sales to a new level and was boosted further by World War II, which saw US soldiers increase demand for the soda. From the 1940s to the 1960s more and more bottling plants were built, enabling the Coca Cola company to build its foundation for worldwide sales.

In the 1980s Coca Cola became Coca‑Cola Enterprises Inc., a public company, and when soon after this Diet Coke was introduced, it became the best-selling low-calorie soft drink in the world. Four years after this, the soda’s formula was changed, becoming New Coke, however this was unsuccessful and the company returned to the original recipe, renaming it Coca-Cola Classic. Nowadays, a leader in the multi-billion-dollar industry of Soda, Coca-Cola’s revenues have been reported in excess of $23 billion a year.

Although Coca-Cola is of course a public company, and not a political organisation, however over the years its’ identity as a multinational corporation so closely associated with the US has led it to become a political symbol. For example during the Cold War, Coca-Cola became a symbol of capitalism in the dramatic struggle against communism, and it was not marketed in the former Soviet Union due to the worries that profits would go to the communist government. When the Berlin Wall fell in 1989, many East Germans bought crates of Coca-Cola and drinking it became a symbol of freedom.

Over the years the company has also struggled in the Middle East, mainly due to a boycott implemented by the Arab League from 1968-1991, as a punishment for it selling in Israel, and many local versions of the drink have therefore thrived. Meanwhile in Thailand in 2003 protesters poured Coca-Cola onto the streets in protest of the US-led invasion of Iraq, causing sales to be temporarily suspended. In Iran, former president Mahmoud Ahmadinejad threatened to ban the drink while Venezuela’s former president Hugo Chavez encouraged people to drink locally-made fruit juice instead of Coca-Cola or Pepsi.

In Myanmar in Southeast Asia, Coca-Cola was in fact banned up until 2012. US companies were banned following economic sanctions enforced by them against the country’s repressive government, the military junta which ruled the country from 1962 to 2011. However, in 2012 Coca-Cola announced a $200 million, five-year investment plan and a bottling plant was opened in the country’s biggest city, Hmawbi Township. In China, Coca-Cola first arrived in 1927 and saw widespread popularity, however when communist leader Mao Zedong took over in 1949, he too banned many imported goods, including the drink. Coke returned to the country in 1979, and China is now the company’s third-largest market, with Mexico coming second. In Vietnam Coca-Cola was also banned for several years due to a US trade embargo related to the Vietnam War, but this was lifted in 1994.

While some countries may have threatened to ban the sale of Coca-Cola, and in certain countries this has actually been enforced for certain periods of time, today there are just two countries in the world where the soda cannot be bought or sold; Cuba and North Korea. Cuba, despite being one of the first three countries outside the US to bottle the drink when Coca-Cola opened a bottling plant there in 1906, ultimately banned the drink. Production was halted in 1962 after Fidel Castro led the Cuban Revolution and on August 6th 1960 his government began seizing assets owned by all foreign countries, specifically targeting American companies, and a trade embargo was initiated. The US still has a commercial, economic, and financial embargo against the Republic of Cuba, meaning no American companies can trade with Cuba.