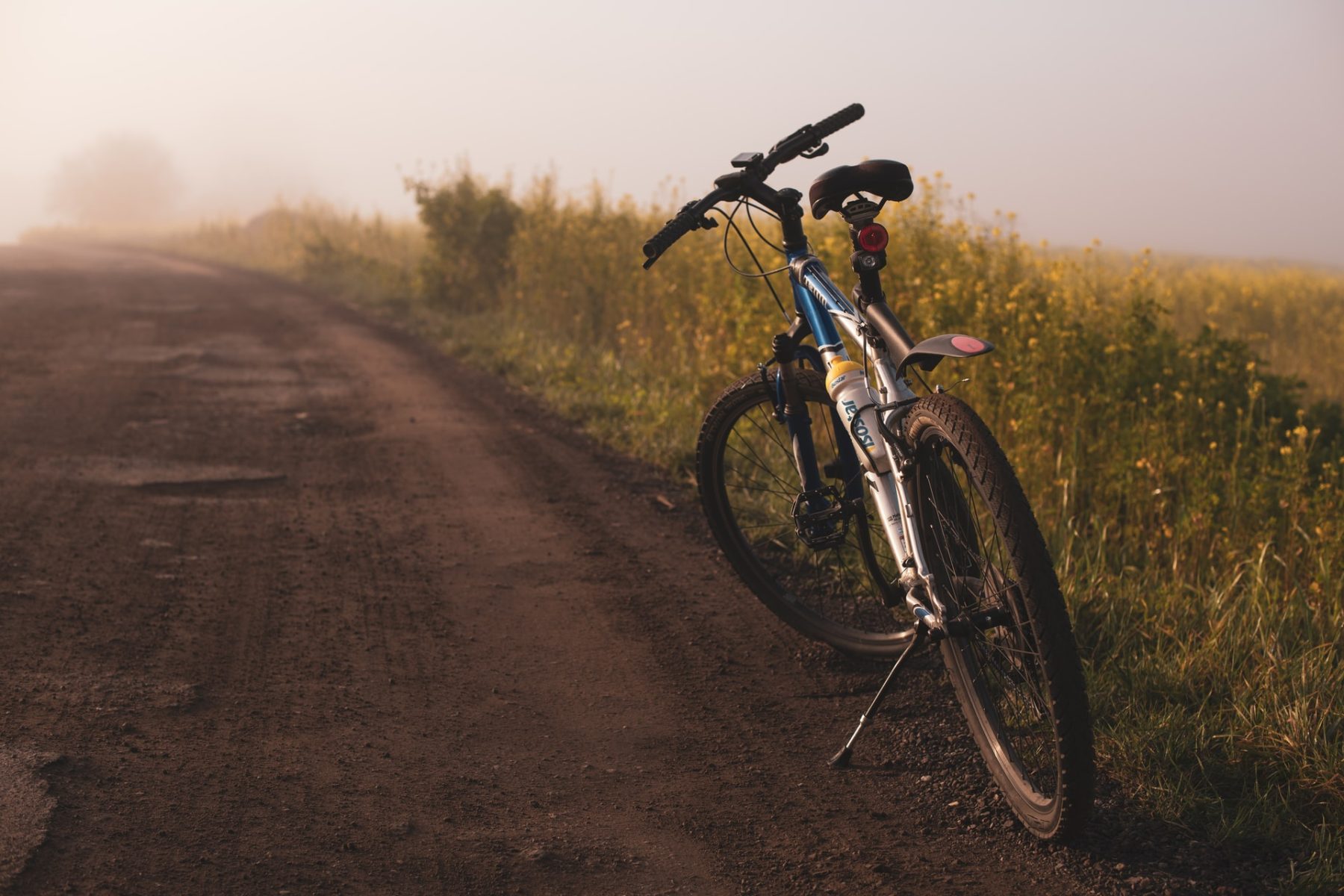 The bicycle is such a common sighting nowadays and seems so simple it is hard to imagine only a little over 200 years ago a prototype first started roaming the streets. Chronologically, the history started a lot earlier and is filled with controversy.

It is believed that the invention very first human powered land vehicle belongs to Giovanni Fontana, a fifteenth century Italian physician and engineer. Some records talk about a 4 wheeled vehicle that used continuous rope connected to the wheels via gears. However, there are no images, drawings or more detailed descriptions.

Then, for a while, the invention of the bicycle was accredited to Leonardo da Vinci after some sketches and drawings dated 1493 surfaced in 1974 in what was to become a debunking adventure. After authentication by multiple experts, it was confirmed that the drawings were not made by da Vinci. Some people then speculated that maybe it was one of the artist’s students that sketched the prototype. Dating tests were performed, but the Vatican keeps the results sealed. In the meantime, it is now generally accepted that Leonardo da Vinci’s bicycle was nothing but a hoax.

The fight for the title of inventor of the bicycle does not stop here. For a while it was believed that a Comte Mede de Sicrac built the “celerifer” in 1790, designed like a hobby horse, but with two wheels instead of the rocking bottom. The Comte was just another hoax, created by the French journalist Louis Baudry de Saunier in 1891. In 1976, the story was debunked by a French researcher.

Finally, a name backed up by significant evidence. A German baron named Karl von Drais is widely recognized as the father of the bicycle. He created in 1817 a steerable, two-wheeled contraption, called running machine, velocipede, Draisienne, dandy horse or hobbyhorse.

According to the International Bicycle Fund, the need for the invention was brought about by starvation. The eruption of Tambora, in Indonesia, had caused the loss of crops in the previous year, starvation and desperation led to people slaughtering their horses, which in turn left them in need of an alternative mode of transport.

A Draisienne in the movie Our Hospitality from 1923.

The Draisienne did not get very popular. They were quite unstable and offered bumpy rides and after a successful crop in 1817, they were forbidden from sidewalks. Since the carriageway was too uneven for a relatively comfortable Draisienne ride, it was soon forgotten.

Over the next decades, various inventors and engineers improved the design of the Draisienne, passing through the “boneshakers”, the “penny-farthings”, continuously enhancing the vehicle until it reached the form we know and love today.