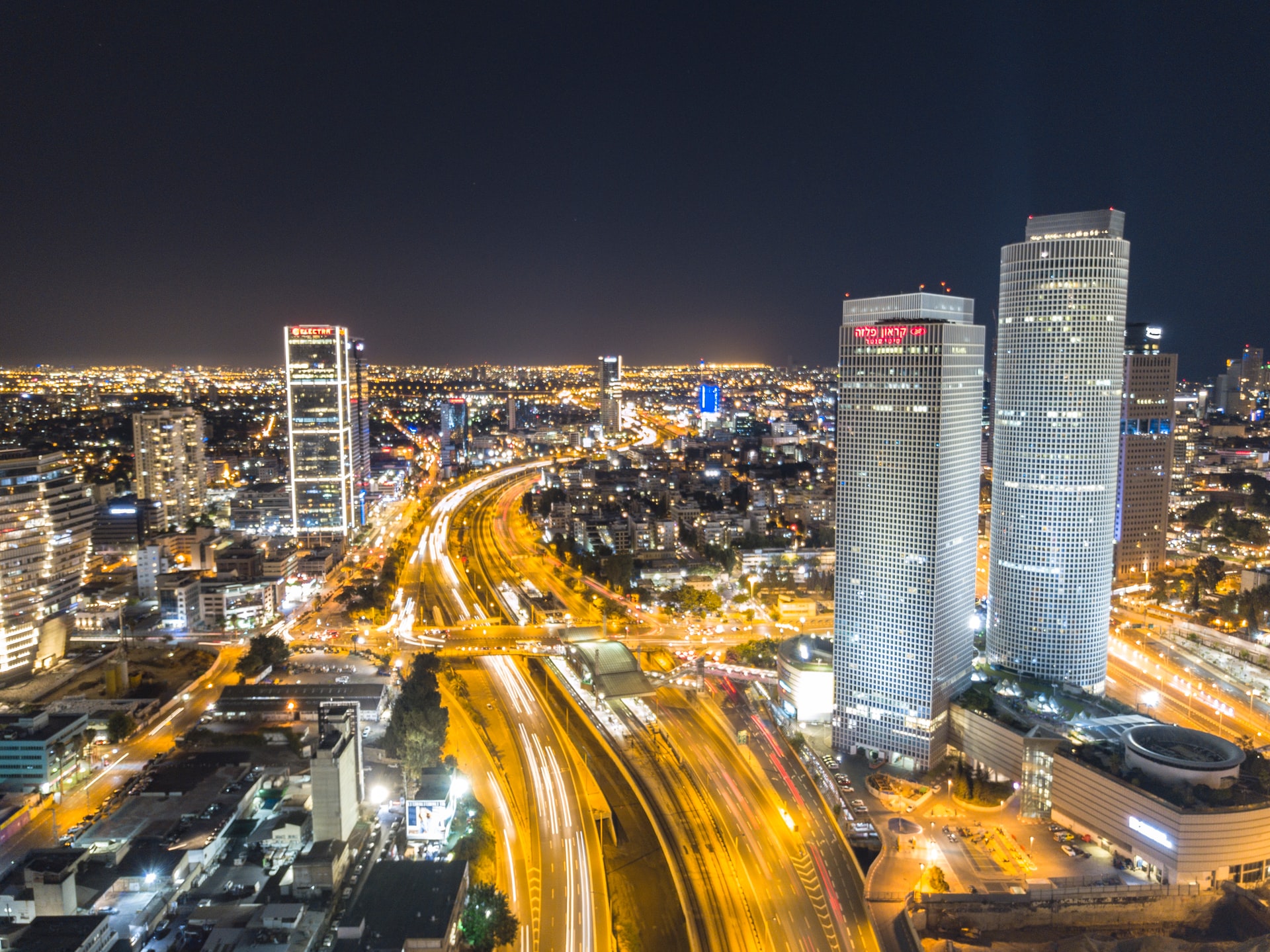 Tel Aviv is now the most expensive city in the world

Healthy eating trends in 2021: what the FOOD barometers show us

Festivals hope to “shine a light” this Christmas in Belgium

Tel Aviv has overtaken Hong Kong, Paris and Zurich, becoming the most expensive city to live in. The Israeli capital is known for the high prices of real estate, and for expensive hotels, bars, and restaurants. But what contributed to make Tel Aviv the world’s most expensive city is the rapid rise in inflation that has pushed up the cost of various goods and services worldwide in the wake of the COVID-19 pandemic.

The list of most expensive countries was published in the latest ‘worldwide cost of living’ report released by The Economist Intelligence Unit (EIU) on 1 December. The report takes into account prices of 50,000 products and services in 173 countries. Tel Aviv climbed five spots in the ranking, taking the title away from 2020 joint winners, namely Paris, Hong Kong and Zurich. This year, the French capital was joint second with Singapore, while Zurich and Hong Kong were also included in the top five. New York was ranked in sixth place, followed by Geneva, Copenhagen, Los Angeles, and Osaka. Tel Aviv 1st place in the ranking was partly due to the recent increase in transport and groceries, as well as the strength of the national currency against the dollar. The Israeli capital was also ranked the second most expensive city for alcohol and transport, the fifth for personal care, and the sixth for recreation.

However, according to Israeli newspaper Haaretz, The Economist’s report can be misleading. In fact, the report compared prices in dollars based on currency exchange rates and an average basket of goods consumed by households in 2018.  During the pandemic, the Israeli shekel has become stronger compared to the dollar and the euro, mainly thanks to Israel’s exports of high-tech goods. This is the reason why prices in Israel are now so high when converted into dollars, especially for tourists visiting during the breakout of the Omicron variant. Moreover, Israeli consumers have to pay much more for basic goods compared to EU ones.  According to Upasana Dutt, head of worldwide cost of living at the Economist Intelligence Unit, in the next few years Israel’s cost of living will keep rising in line with a general increase of wages in many sectors.

This year, The Economist’s ranking includes forty new cities. Edinburgh was the highest new entry, coming in 27th place. Stuttgart and San Diego also entered in the top 50. Rome dropped from 32nd to 48th, due to a sharp decline of groceries and clothing prices.