Blueberry-picking, free-camping, forest-trekking… this is the blissful image we have of Swedish summer holidays. Deadly diseases caught from tiny arachnids doesn’t fit this dream picture.

And yet the cases of tick-borne encephalitis (TBE) – a potentially deadly viral infectious disease affecting the central nervous system – are on the rise.

Cases reported in endemic regions of Europe have increased by almost 400% in the past 30 years, according to the European Centre for Disease Control (EDCC), which acknowledges “TBE has become a growing public health challenge in Europe and other parts of the world.”

In 2021, Sweden reported a record-high 533 TBE cases, prompting Folkhalsomyndigheten, the National Health Agency, to issue the following warning: “For people staying in risk areas, it is now high time to take a position on vaccination against TBE.”

The Agency published a map indicating where the majority of cases had been reported – mostly in the central and eastern region with many concentrations around the capital Stockholm and down towards southern Sweden.

Favourable weather conditions for ticks and humans to come into contact and leisure trends linked to the Covid pandemic (more ‘staycations’ and time spent outdoors) are thought to have contributed to the upsurge in cases.

Ticks are a member of the arachnid (spider) family that feed on animal and human blood. They tend to live in forested areas, pastures and even urban parklands during the spring, summer and autumn months.

There are hundreds of species roaming the world. The EDCC provides what it calls “tick maps” which chart the different native and introduced species and their distribution around Europe. And according to Nature, a scientific journal, Ixodes ricinus is the most widely found in Europe and one of the most common vectors or channels of TBE infection and borrelia, or Lyme disease.

TBE infection can cause swelling of the brain (encephalitis) or the membranes around the brain and spinal cord (meningitis). Not all infected people show symptoms. Signs to watch for include fever, headache, vomiting and fatigue. More severe symptoms can develop over time and may include loss of coordination, difficulty speaking, seizures, confusion and/or personality changes.

Ticks are known to choose their drinking spots with care. Warm areas with soft skin are preferred over hard-to-penetrate, easily disturbed locations. This means you can often pick them off before they settle on a ‘sweet spot’.

To avoid contracting TBE or borrelia from ticks, think about wearing pants and long-sleeved tops, checking your clothes regularly to remove the ticks before they attach or as soon as possible after.

Full-body daily inspections after staying in high-risk areas is advised, including those hard-to-detect places behind the knees and ears, between the toes and the cosier areas… well… between the legs. You may even have to enlist some help or get clever with a mirror!

Ahead of the tick season this year, Swedish authorities urged local populations and frequent visitors to consider full vaccination, which means an initial inoculation, follow-up shots and boosters several years later (see box for full vaccination schedule). They have even enlisted the help of private health services who run clinics and offer mobile vaccination set-ups.

Staff at one such pop-up, located beside a popular swimming spot south of Stockholm told your correspondent that the whole idea is go where people frequently come into contact with nature and to make vaccinations as “fast and easy as possible”. No appointments, detailed health records or fuss. Just a comfortable seat in a medi-van and a payment card, with a relatively small fee for the trouble.

Both the World Health Organisation and EDCC echo the importance of vaccination programmes to stop the spread and protect those in high-risk areas from the worst consequences of TBE, which can range from mild to severe to deadly.

The European sub-type (I. ricinus) is mostly associated with the milder symptoms described earlier, with 20-30% of patients experiencing a more serious ‘clinical’ phase affecting the central nervous system and potentially causing meningitis, encephalitis and paralysis. Up to 10% of patients suffer severe neurological consequences and it proves fatal to a small percentage (0.5-2%) of those infected in Europe.

To be very clear, prevention is vital because there is no known treatment against TBE. Lyme disease, on the other hand, can be treated with antibiotics if detected early enough. But as a bacterial infection it cannot be vaccinated against.

According to WANDA, a health and travel platform, the TBE vaccine (FSME-IMMUN 0.5 mL®) is safe and effective – a lower dose can also be given to children. A typical vaccination plan involves an initial jab with a follow-up from one to three months later, and a third dose five to twelve months after that. The first two doses offer temporary protection, and the third extends it to around three years. For full protection, a booster shot is recommended after year three, with a second booster issued up to ten years from the very first shot. All this clearly takes a lot of planning and, judging from your correspondent’s experience with the process, lapses are not uncommon! 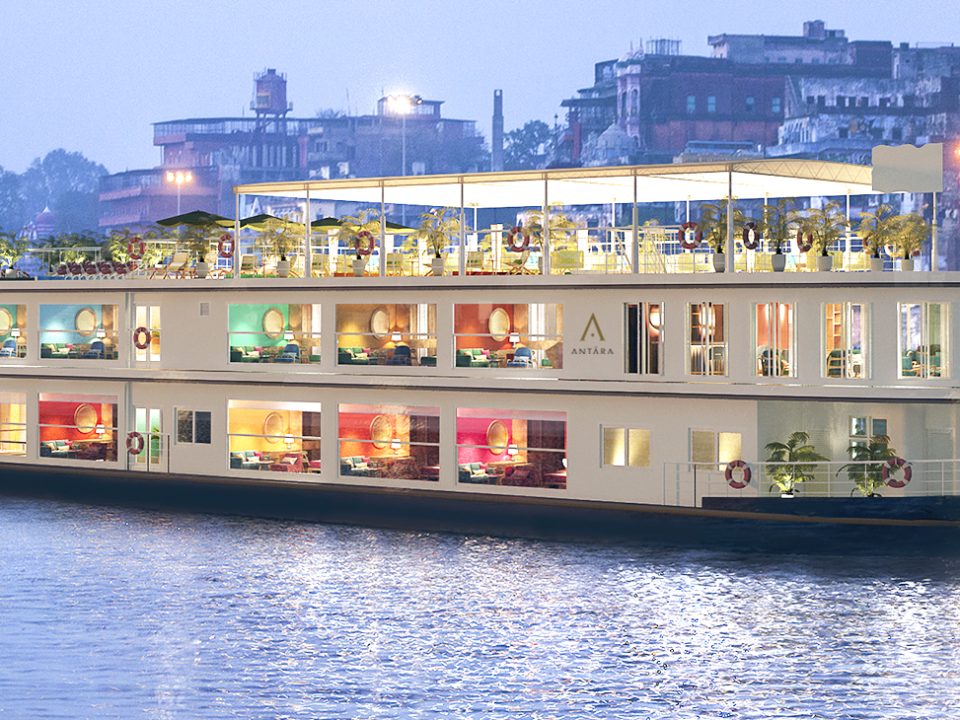 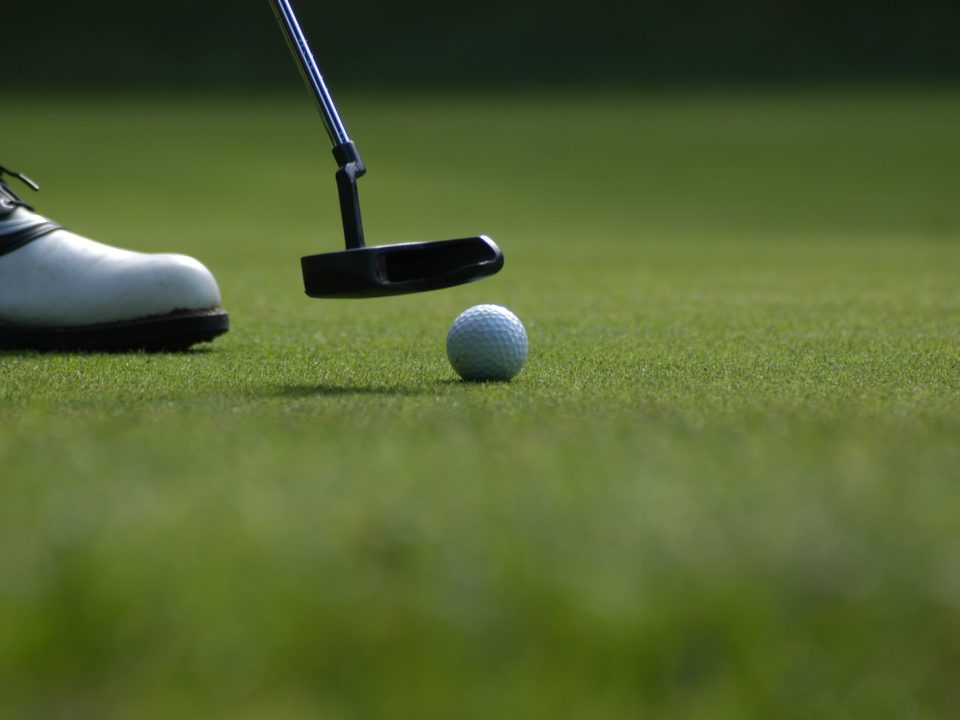