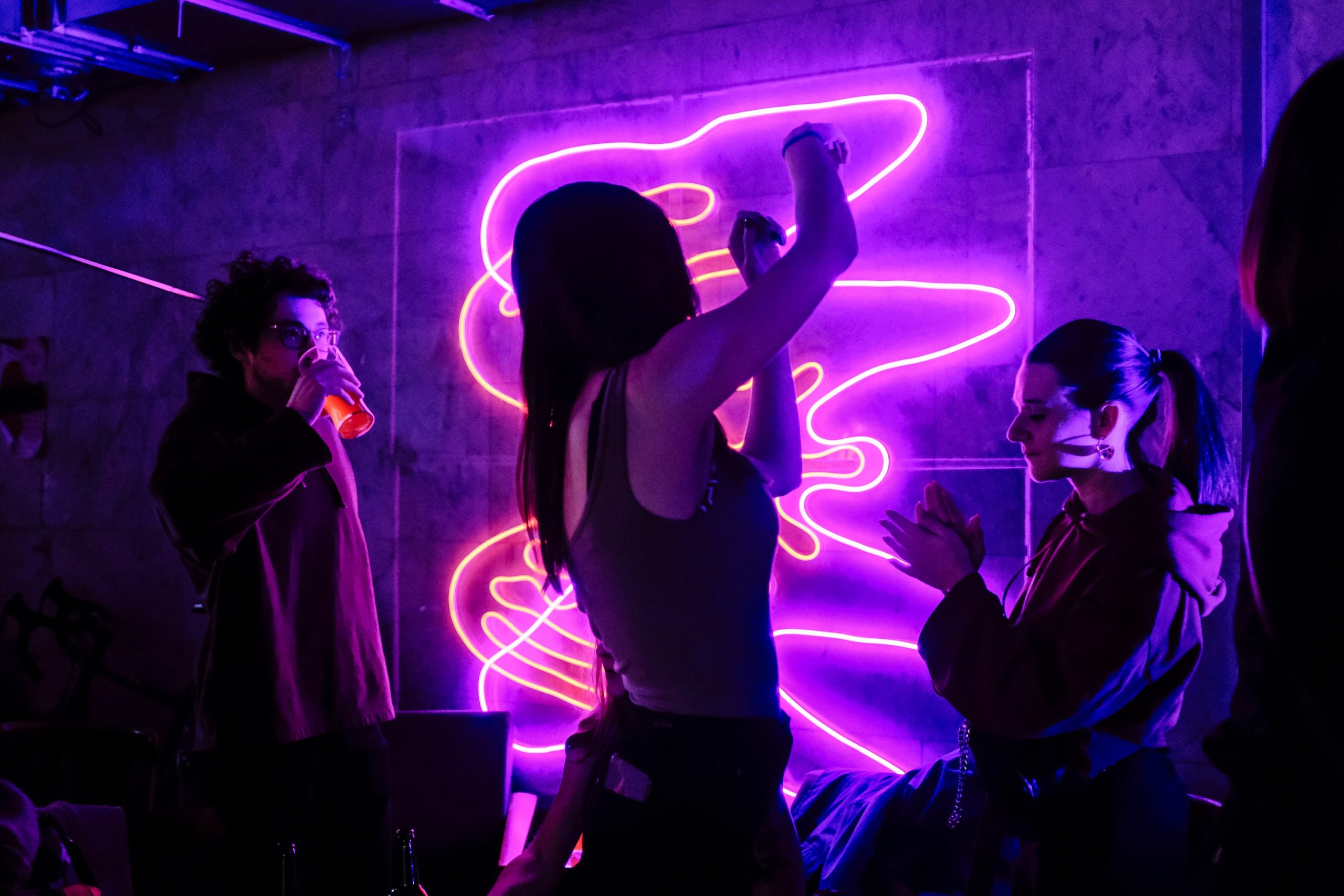 5 best National Parks you must visit in the Czech Republic

Authorities in Barcelona have announced that indoor nightlife activities will not be allowed again from this Friday July 9th. The government noted the flood of contagions, with a palpable affectation not only in Primary Care Centers, but also in hospitals, as the reasons behind the decision. At the same time, the government has established testing centers in concerts with more than 500 attendees.

The worst forecasts are being fulfilled. It is necessary to close again the night leisure that is not done in open spaces and also to put restrictions on activities that gather many people

The rise in infections is due to the increasing spread of the Delta variant. About 20% of the cases in Spain are caused mainly by the spread of the Delta variant. And additional contributing factor can be attributed to the fact that 1 in 10 people between the ages of 20 and 29 have been vaccinated. The seven-day incidence rate in people aged 20-29 is three times higher than the national rate. The rate for people in that age bracket has reached up to 500 cases per 100,000.

The Government of the community of Navarra, in view of the “delicate and quite critical” moment, has decided to bring forward the closure of nightlife to one o’clock in the morning from 00.00 hours on July 7, a night in which a large influx of people was expected to arrive in establishments despite the fact that the San Fermin festivities have been suspended for the second year due to the pandemic.

These measures are being adopted within a context of monitoring the increased incidence among the young population with interaction in enclosed spaces. Roughly 500 new cases are being recorded every day.

The Department of Health of the Government of Navarra maintains testing facilities in Pamplona (bus station and Forem) and in Tudela (hospital) due to the arrival of more young people from the area of Salou, of which so far about 700 have tested positive. In at least 16 towns in the Cantabria region, Euractiv reports, all nightlife will be shut down.